A large body of research shows that Millennials are significantly less religious than previous generations of young Americans. But as to whether the lack of religion seen in today's Gen Y'ers (born between 1980 and the mid-1990's) is transient or lasting, scientists aren't sure.

But now a new review of surveys of more than 11 million adolescents, conducted over the course of almost 50 years, suggests that the religion divide between Millennials and their predecessors is a true generational one. According to the data, Millenials are much less interested in organized religion -- and also less interested in spirituality in general.

“Unlike previous studies, ours is able to show that Millennials’ lower religious involvement is due to cultural change, not to Millennials being young and unsettled,” Dr. Jean Twenge, a psychologist at San Diego State University and of the researchers, said in a written statement.

Twenge is referring to studies like a 2010 Pew survey -- which suggested that people may consider religion to be more important as they get older -- and a 2014 survey that suggested Millennials do have a strong sense of faith in God, despite identifying less with organized religion.

Religion's decline. For the new study, the researchers reviewed four surveys conducted between 1966 to 2014 and involving 11.2 million American adolescents between the ages of 13 to 18. They found that Millennials were less likely to attend services, less likely to say religion was important in their lives, and less approving of religious organizations than Boomers and Gen X'ers were at the same age.

Millennials "were also less likely to describe themselves as spiritual, suggesting that religion has not been replaced by spirituality," Twenge told The Huffington Post in an email.

A cultural shift. What explains the religious declines? Twenge believes the changes may reflect a growing emphasis on individualism in U.S. culture.

"We found that religious involvement was low when individualism was high," she said in the email. "Individualism is a cultural system that places more emphasis on the self and less on social rules. Individualism can conflict with religion, especially as religion usually involves following certain rules and being part of a group."

As for whether the decline is a good thing or a bad thing, she said "I'd rather leave it up to others to decide."

Whatever the reason, there's no doubt "this is a time of dramatic change in the religious landscape of the United States," as the researchers wrote in a paper describing the research, which was published online on May 11 in the journal PLOS ONE.

Millennials Are The Least Religious Generation Yet, And Here's The Surprising Reason Why
How Millennials Can Save Money 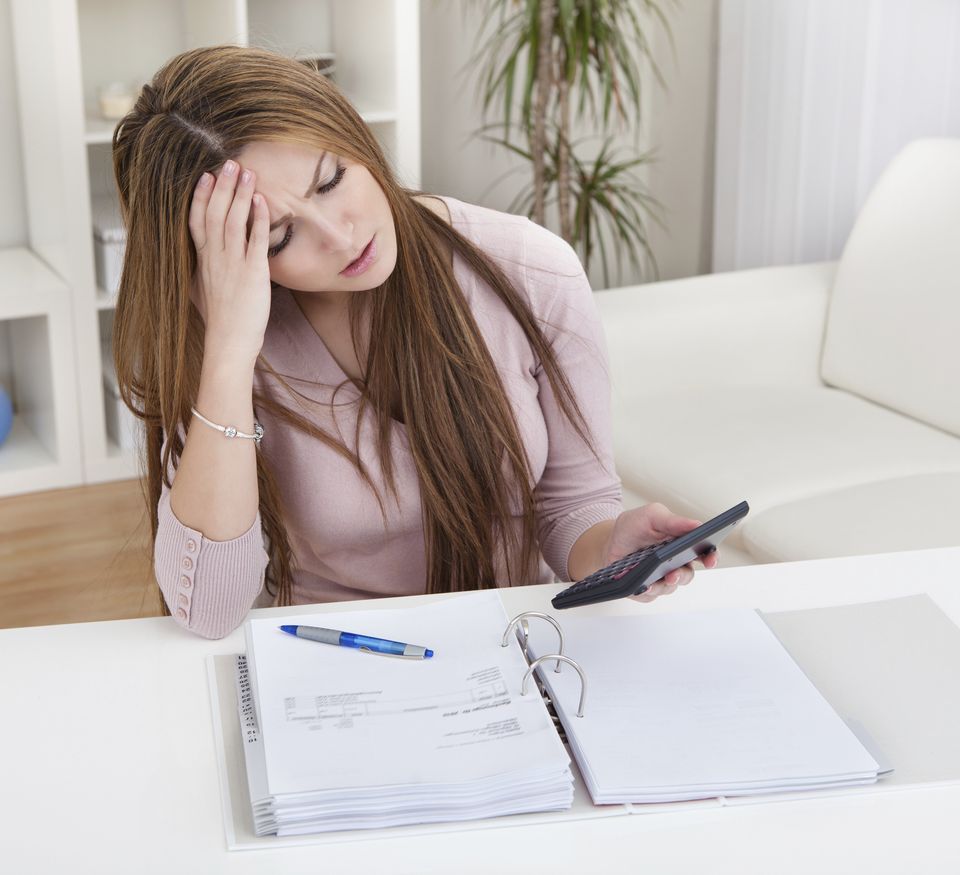 1 / 10
Deal With Debt First
You may feel like saving is impossible with that huge pile of debt sitting on your back, but unless you take care of it first, you won't be able to plan out a clear financial future. "High debt levels will slow down your saving and investing abilities when you start working, so do everything you can do to stay out of debt," says author and financial coach David Campbell Lester. Obviously, this situation isn't ideal for everyone — especially students who take loans during the school year and don't find full-time work right away. Once you graduate, talk to a financial planner to figure out how much you should save each month, and if you're a student, talk to your school's career centre for part-time work or look for grants or scholarships.
AndreyPopov via Getty Images