Not all millionaires sport a top hat, monocle and cane, but it turns out lots have one thing in common: They don’t feel wealthy.

More than one-quarter of American millionaires say they don't feel wealthy, but they would if they had an extra $5 million, according to Fidelity Investments’ Millionaire Outlook report.

Though they may not view themselves as rich, millionaires around the world control 40 percent of global wealth. And these, super-rich citizens of the world are easiest to come by in New York, where there are a reported 7,270 people worth more than $30 million.

The Fidelity report seeks to provide investors with a snapshot of the typical millionaire, since this elite class can provide a “strong indicator of certain financial trends.” For example, the average millionaire has $3.05 million in assets and tends to be over the age of 56. Another millionaire fun fact: Only 14 percent say they were born wealthy.

Ever wondered what your average, run-of-the-millionaire looks like? Check out below to find out:

PHOTO GALLERY
Everything You Wanted To Know About Millionaires But Were Afraid To Ask
Download
Calling all HuffPost superfans!
Sign up for membership to become a founding member and help shape HuffPost's next chapter
Join HuffPost

Millionaires Only Need $5 Million More To 'Feel Wealthy': Report
Everything You Wanted To Know About Millionaires But Were Afraid To Ask 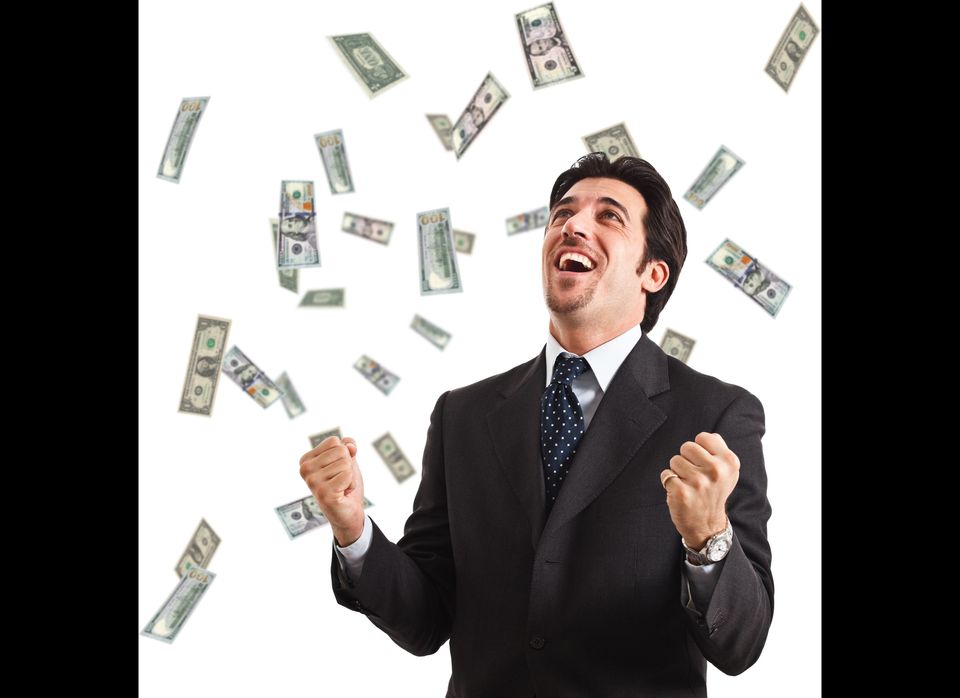 1 / 9
Do Millionaire's Feel Wealthy?
74 percent of millionaires feel wealthy. Those who don't said they would if they had $5 million more.
ShutterStock