Photos of brightly-colored buildings on cobblestone streets in Kiev, Ukraine resemble a deserted movie set more than an actual neighborhood. But in actuality this ten-year-old development located near the heart of the capitol city are luxury homes for the rich. But this 42-acre community in a mock-19th century style is a modern-day ghost town because, according to The Guardian, due to the economic downfall in 2008, it remains nearly unoccupied.

Now, the "millionaire's ghost town" is quiet except for occasional tourists and wedding photo shoots. 50 of 250 units are supposedly owned, but the developer explained that many belong to investors who live elsewhere. While Vozdvyzhenka was at one time an industrious part of town, these apartments are a hard sell to buyers even though prices have been slashed by half. Reports that the construction has cracks in the walls, water in the basement, and heating problems don't help. 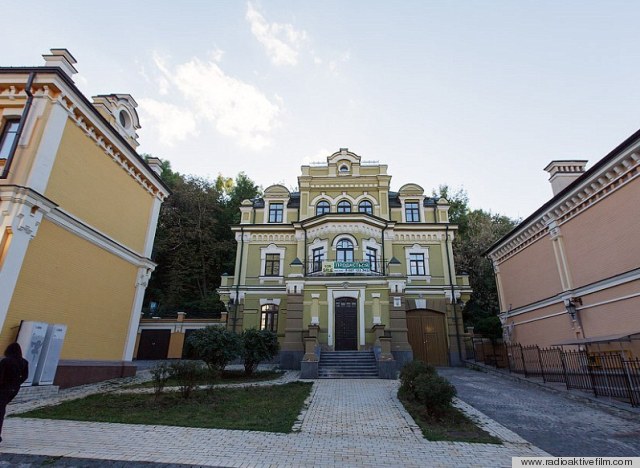 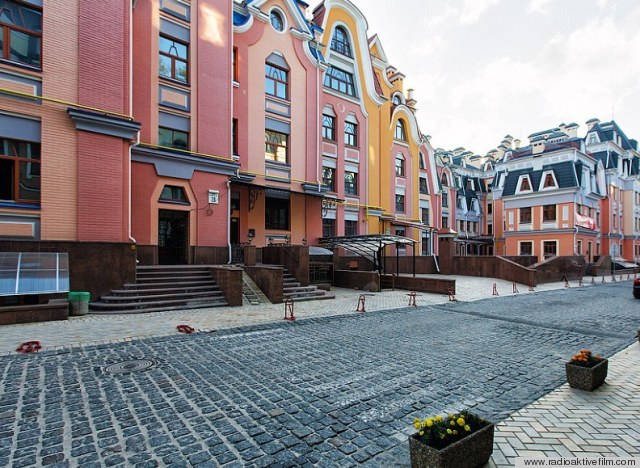 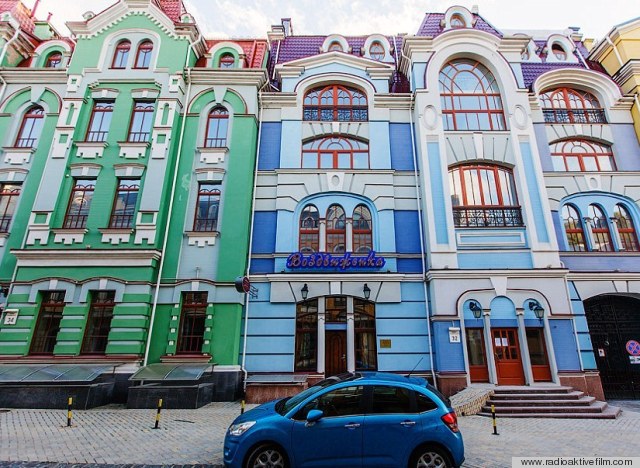 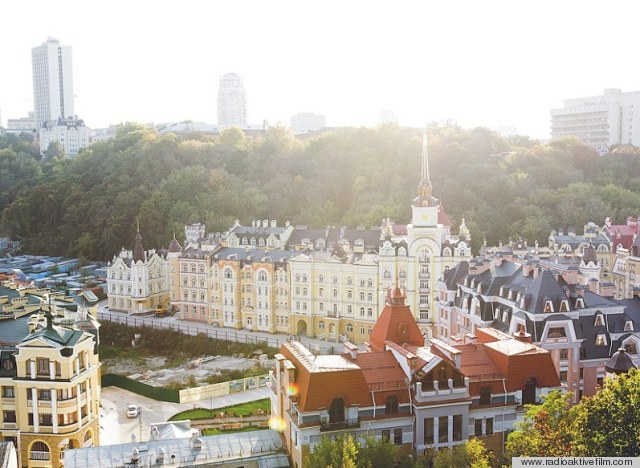 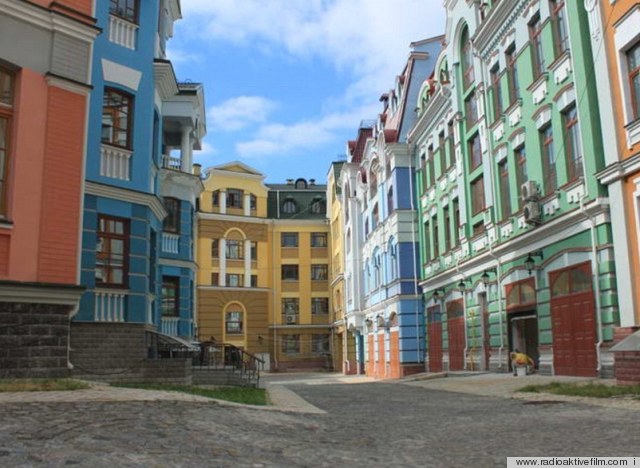 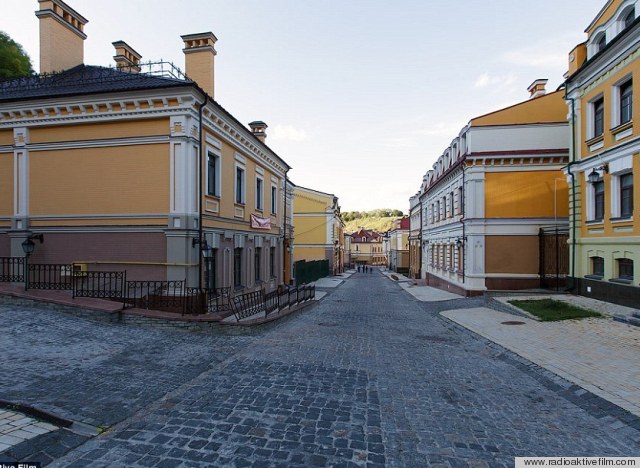 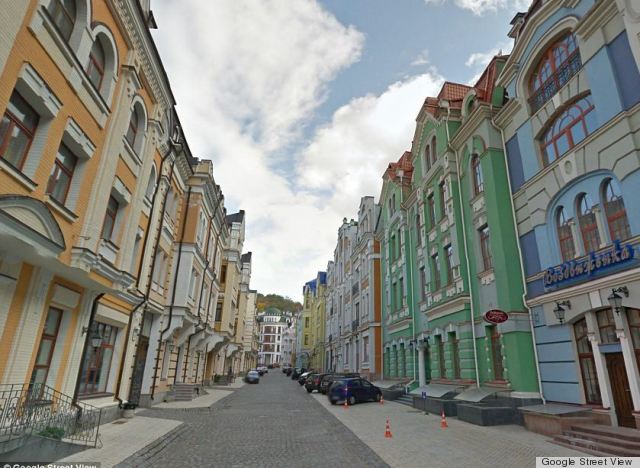 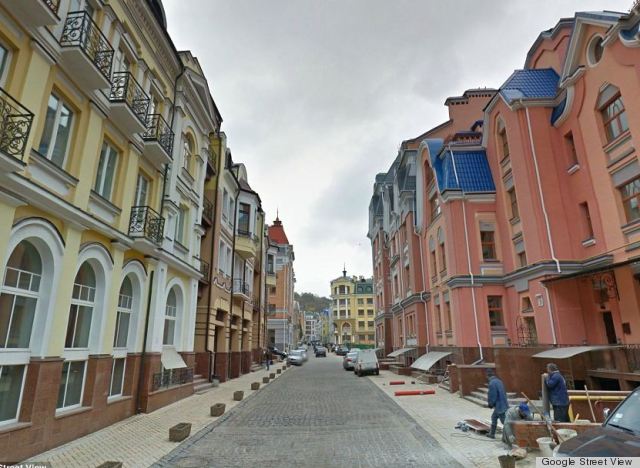