In the months since unarmed teenager Michael Brown was fatally shot by police officer Darren Wilson in Ferguson, Missouri, this past August, an ever-growing movement spotlighting police brutality and the structural racism in American society has taken the country by storm.

On Saturday, thousands of people marched through New York City to honor the lives of Brown, Eric Garner, Akai Gurley, Tamir Rice and the other unarmed people of color who lost their lives at the hands of police officers. The Huffington Post spoke with dozens of protesters, who ran the gamut of ages, races and demographics, to find out why they decided to speak out and what they hoped would change in their communities. 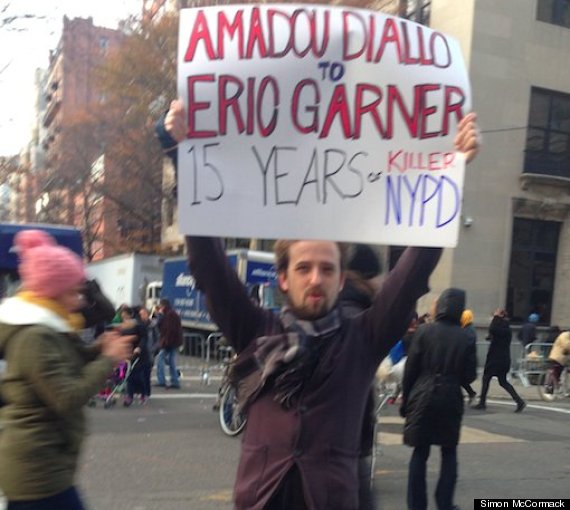 "I'm here because ... it's an epidemic that we need to address. I think the NYPD police union needs to go away. They represent murderers." 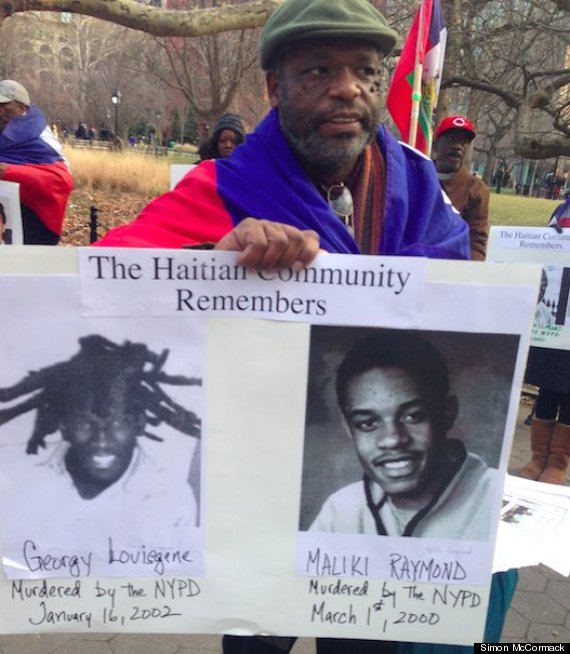 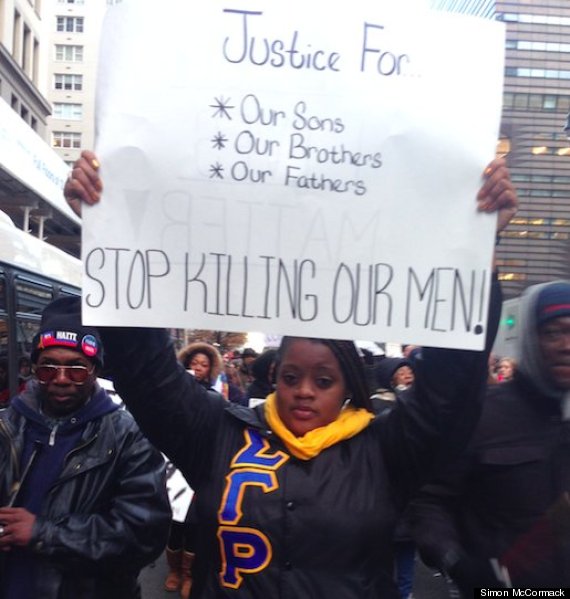 "Being an African-American woman, I feel the issue is deeper than racism. It's about injustice. Sometimes not doing something is part of the problem. I would like to see those in power held accountable." 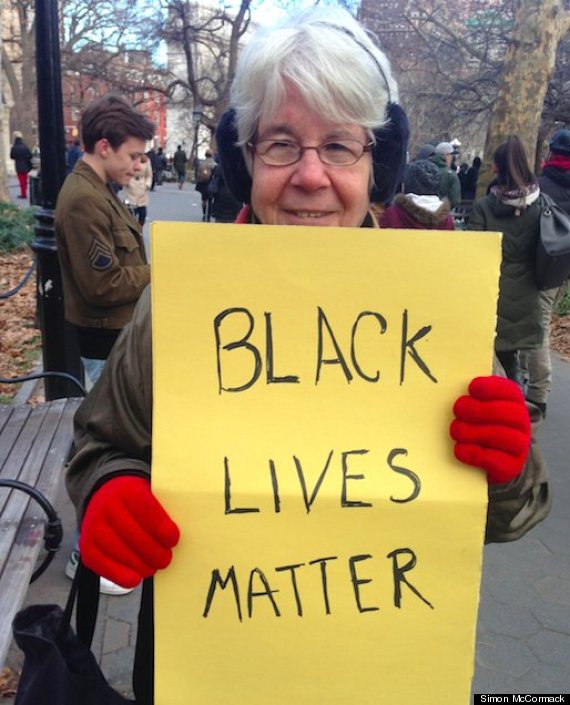 "I'm out here because of the injustice of the criminal justice system and the racism in our society that has to be talked about. I want to see the grand jury system eliminated. It should go straight to trial." 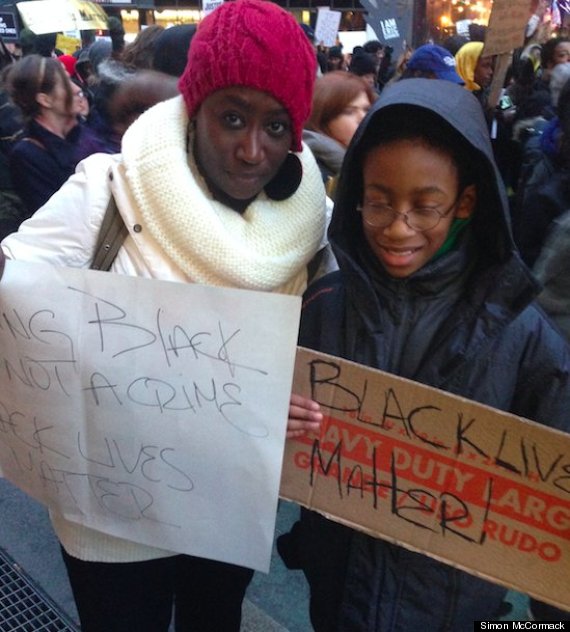 "I'm here because of the unfairness of so many of these incidents. I'd like to see an end to racism and better policing." 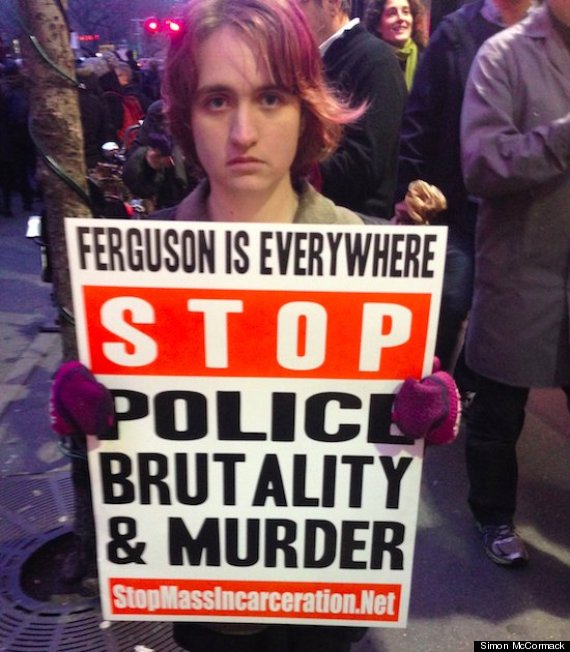 "I'm here because I'm pissed off about the Eric Garner and Michael Brown decisions and the kid who got shot carrying a toy gun. It's bullshit. It shouldn't be just a few people out here. It should be everyone, pissed off." 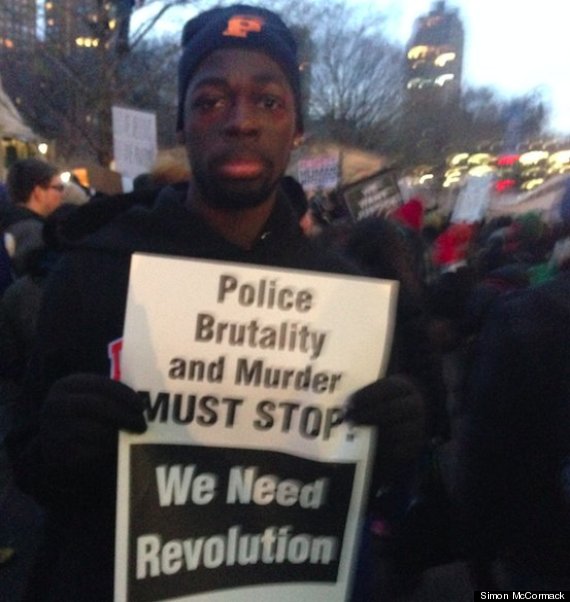 "I want to be part of the history that's happening today. Change like ending racism won't happen soon, but hopefully we can work towards actual equality under the law." 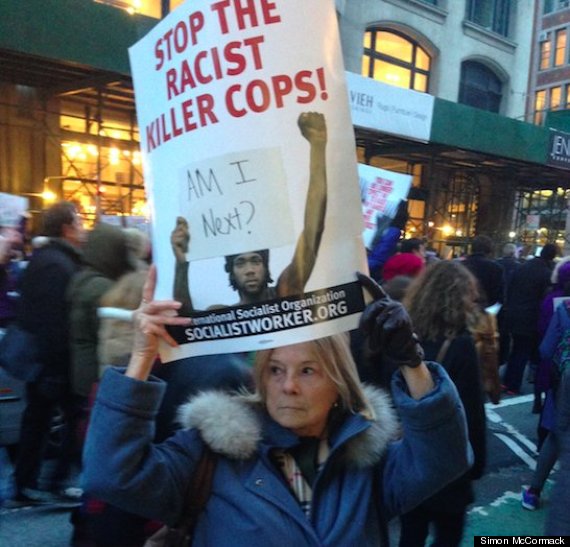 "I'm here because police are over policing. My neighbor put in a phony call about a burglary and 10 police showed up. There was never a report. I would like to see cops stop shooting to kill and stop killing blacks and special needs people." 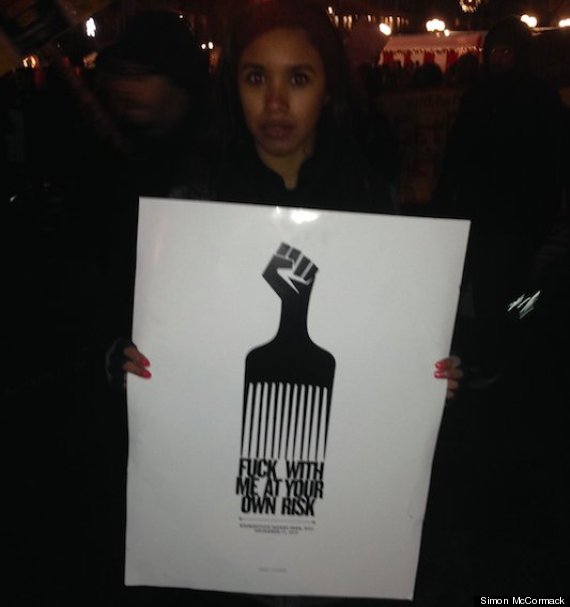 "This is an issue that people sweep under the rug and it can't be ignored anymore. Ending systemic racism would be nice. Obviously that's a long process, but what can absolutely happen is getting indictments." 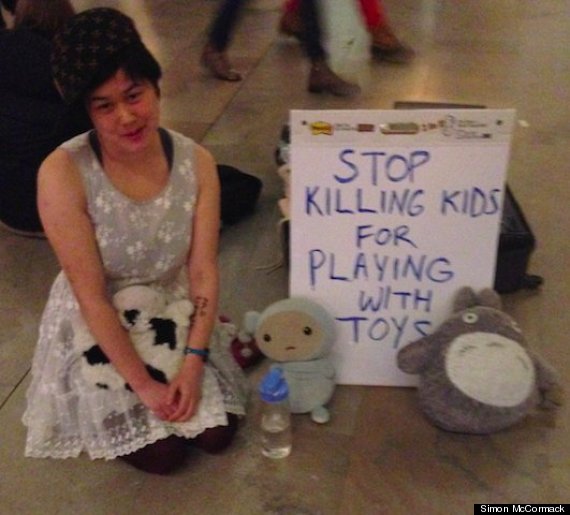 "It's very simple. If you murder someone, you should go to trial. If that doesn't happen, then your system is broken, and you should try shutting it down and standing it back up again with something new."

Ray Lewis, 63, retired farmer who lives in the Catskills 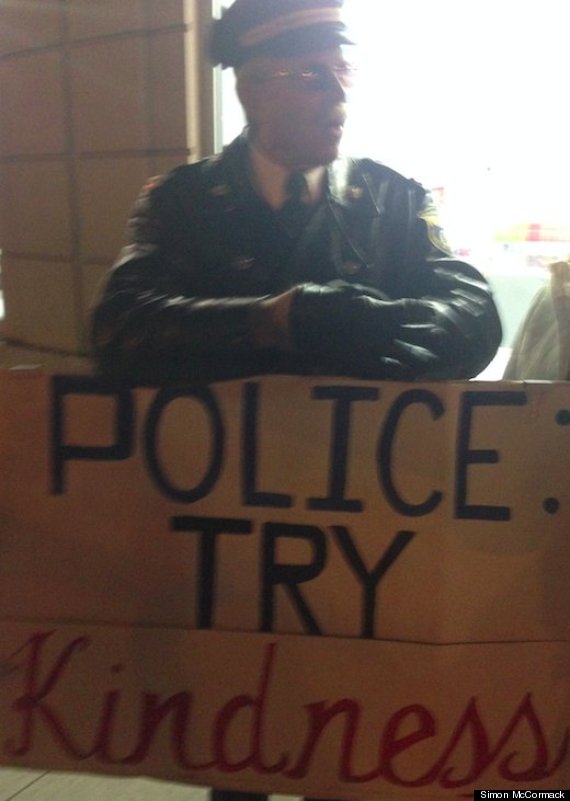 "I wanted to show solidarity with the oppressed people in our society. I'd like to see the power taken away from the filthy white rich people." 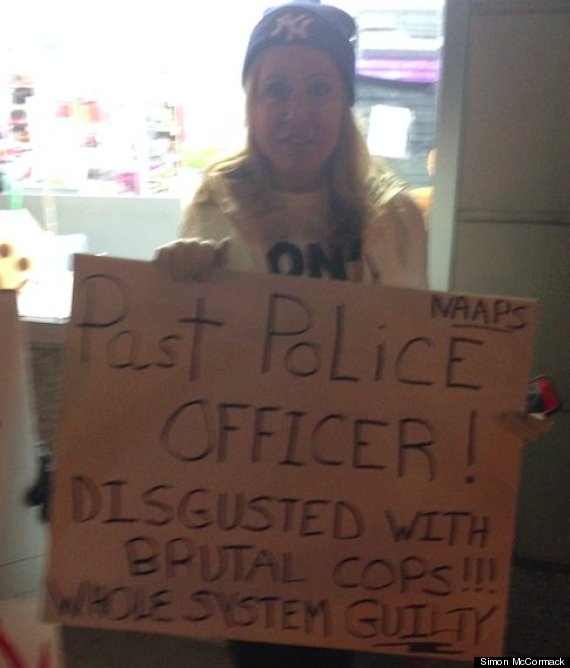 "I was a police officer and I worked with guys like [Daniel] Pantaleo who go to work looking for a fight. We need more community involvement so that police know who they are policing." 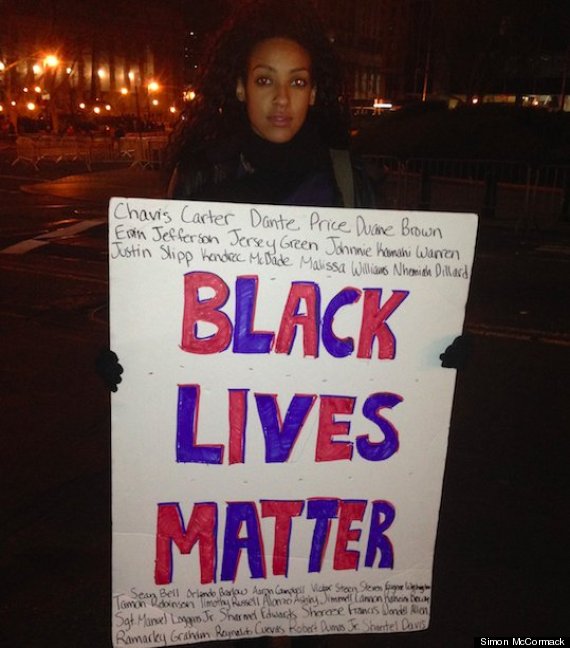 "I've been against police brutality since the early cases and I think it's getting worse and worse. I hope we can change little laws that can make it harder for police to do what they've been doing and will make it easier for people to build unrest." 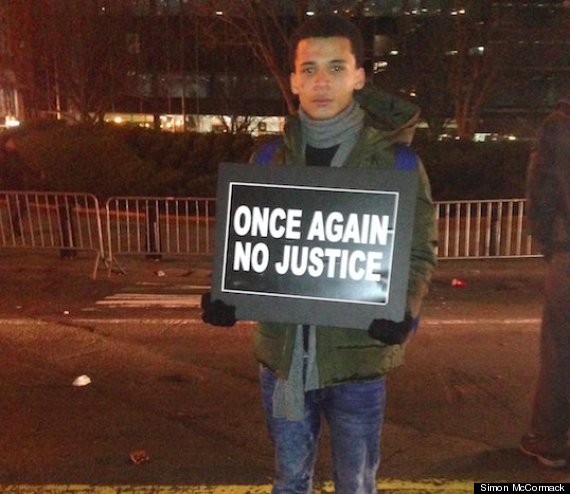 "If I had killed someone, I would be doing 25 to life, no doubt. Why? Because I'm black. I hope we can get these laws changed and that the people who were murdered can get justice."