Life as a 31-year-old with attention deficit hyperactivity disorder (ADHD) presents certain challenges for Erin Soto, a stay-at-home mom with 7- and 9-year-old boys. She was diagnosed as a teenager and prescribed medication, but it made her feel like a “zombie.” Now, she manages her symptoms with a therapist ― and with lists. Every night before bed, Soto meticulously outlines what she needs to accomplish the next day, a tool that helps keep her focused, but that can also exacerbate her anxiety.

“It’s like, you overload your plate so much in your mind that you just crash,” she added. “You can’t focus. You can’t sleep.”

A new study published this month found that among a sample of roughly 4,000 adult Canadian women, the 100 or so who said they’d been diagnosed with ADHD had significantly higher rates of serious mental health problem, including anxiety, depression and insomnia. Nearly half of the women with ADHD said they’d seriously considered suicide and nearly 40 percent said they’d had substance abuse issues at some point. All of this suggests that Soto’s challenges managing ADHD and at least one concurrent mental health condition is hardly unique.

“Health care providers need to be aware that many women with ADHD are struggling with major mental health concerns and substance abuse issues,” study author Esme Fuller-Thomson, director of the Institute for Life Course & Aging at the University of Toronto, told HuffPost.

She cautioned that her team was unable to say why some women with ADHD are so vulnerable to mental illness, but part of the problem may simply be that they’re not getting diagnosed. For years, ADHD was thought of as a children’s issue ― particularly rowdy, hyperactive boys ― and indeed, research says that 11 percent of American kids between the ages of 4 and 17 have received a diagnosis of ADHD, usually around age 7.

But ADHD is not just a childhood condition, and 60 percent of kids do not outgrow it. Though prevalence figures are controversial, estimates seem to show that roughly 4 percent of adults in the U.S. have the disorder, or some 8 million people. Nearly half of them are women. Young women are also the fastest-growing group taking prescription ADHD drugs, hinting that diagnoses among women who were overlooked as children may be up.

"When someone would ask me why I didn’t drive or go to college I would feel such hate and anger at myself at my lack of achievements and repeated failures." Laura, 31

And yet women like Laura,* 31, still struggle to get help. She grappled with depression for years and began treatment in her mid-20s, but realized that many of the problems she’d thought were depression-specific had not gone away.

“I started looking for reasons and ADHD kept cropping up [but] I ruled it out at first because a family member of mine has it and is the typical, hyperactive boy,” she said. “When I read about it, I only got through the ‘hyperactive’ section and ruled myself out.” That, in itself, is an effect of her ADHD: She often doesn’t read closely and makes mistakes, said Laura, who was diagnosed when she was 29 and has been on a low-dose of Concerta, while also working on strategies to phase out external stimuli and control her impulsivity.

“Before, when someone would ask me why I didn’t drive or go to college I would feel such hate and anger at myself at my lack of achievements and repeated failures ... I was reluctant to try new things as I would be upset that others would find things easy and I wouldn’t understand,” she said. Now, she is able to understand that many of the difficulties she faces are related to her ADHD, and not some kind of failing of her brain or character.

“Women do get missed,” said Dr. David Goodman, an assistant professor in the department of psychiatry and behavioral sciences at Johns Hopkins School of Medicine and an expert in adult ADHD. And when ADHD is untreated, it can lead to many negative consequences, he added.

In other words, one possible reason why women with ADHD seem to be at-risk for mental health problems is because life as an adult with ADHD ― particularly ADHD that goes unrecognized and untreated ― can cause women to feel depressed or anxious.

“The symptoms of the disorder can cause social challenges and difficulties in the work environment,” said Fuller-Thompson, the researcher on the Canadian study. “It is possible that these struggles, particularly if [they are] internalized, may cause some women with ADHD to develop feelings of self-blame and low self-esteem, which can influence mental health in the long term.”

Tamara,* 40, relates to that. She was diagnosed with ADHD in her mid-30s and before that suffered from what she called “low-grade depression.”

“I was so unaccomplished, I was constantly beating myself up because I have always been smart enough to understand any tasks I was given,” she said. “But for years I just ... couldn’t.”

"Her whole life she'd been told she was flaky -- a dumb blond."

All of this is possible for men, too, but experts say it may be particularly isolating for women. Dr. David Goodman, an assistant professor in the department of psychiatry and behavioral sciences at Johns Hopkins School of Medicine and an expert in adult ADHD, shares the story of a patient in her late 20s who immediately began crying when he told her she had ADHD. Her whole life, she’d been told she was flaky ― a dumb blond ― and she was enormously relieved when that narrative was discounted.

“If you had a male, they probably wouldn’t say that you’re ‘lazy and dumb’” Goodman said. “They may just say that ‘you’re not motivated’ and you’re ‘not interested.’”

“When I talk to my patients,” he said, “the difference between how the males end up being criticized in their environment may be different than the way the females with ADHD are criticized.”

It can, therefore, make such a profound difference when these women get the support and recognition they need.

* Last names have been omitted to protect anonymity.

Millions Of Adult Women Have ADHD. So Why Does It Feel So Lonely?
10 Facts About ADHD 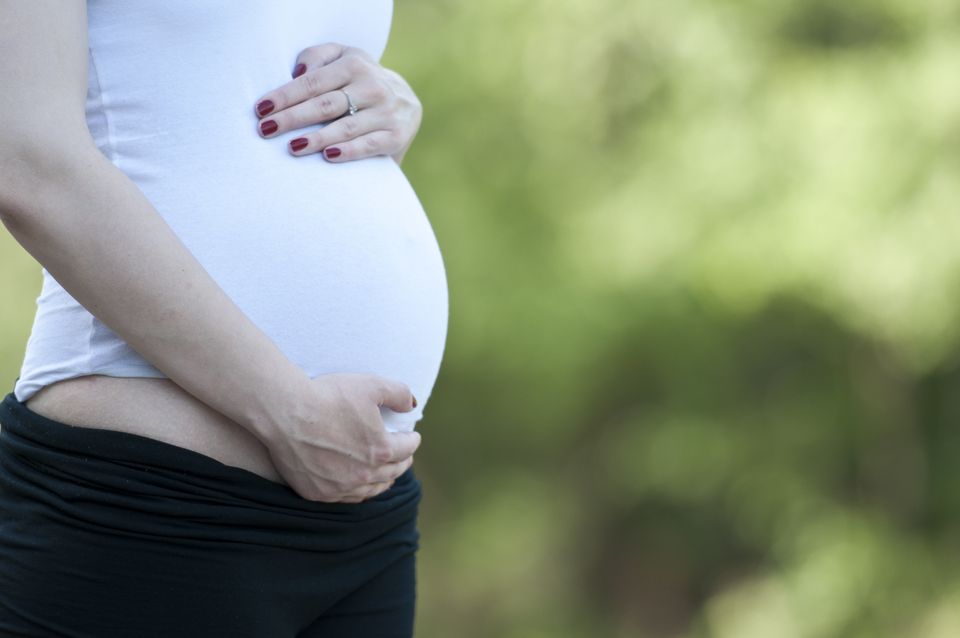 1 / 5
The Causes Of ADHD Are Unknown
According to CDC research, <a href="http://www.cdc.gov/ncbddd/adhd/facts.html" target="_blank">genetics does play a large part</a>. Scientists are also currently studying factors like brain injury, environmental exposure, premature delivery, low birth weight and substance abuse during pregnancy to find out if there is a link.
Shutterstock