"Don't rub it in!" Glaser immediately shoots back, proving -- though he probably didn't have to -- that he's as sharp as ever.

Glaser is the legendary mind behind the I ♥ NY logo, an image that's as ubiquitous as it is minimalist, despite the fact that Glaser only ever made $2,000 from the project. Beyond the unforgettable heart, he's imagined logos for institutions as diverse as Brooklyn Brewery, DC Comics, Target, Philip Roth and "Mad Men." 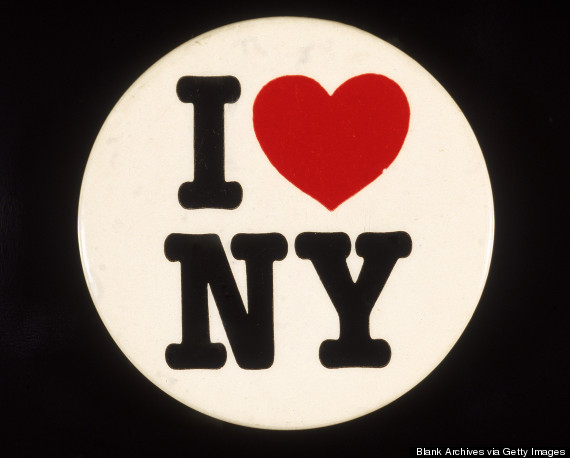 He's also recently embarked on a climate change campaign, at, yes, the age of 85. Featuring a green and black sphere meant to resemble planet Earth, the tag line reads: "It's not warming. It's dying."

During Glaser's visit to HuffPost Live he discussed his work for "Mad Men," his thoughts on the current state of New York Magazine, and, quite passionately, his views on retirement.

"The great thing about people in the arts -- musicians; maybe not dancers, because their knees go; artists; painters; so forth -- there's not construct like retirement... Retirement is basically a conspiracy. It came about as public policy when there was a workforce after the war that was unemployed. And making mischief. So they said, You know what? We gotta get these people jobs. Why don't we invent this thing: we'll call it retirement."

Essentially, retirement is no where in sight for Mr. Glaser.

While we whole-heartedly enjoyed Glaser's recent collaboration with The New York Times, in which the clever (and notably saucy) artist critiques craft beer labels, we must admit hearing one of our favorite octogenarians tell us that retirement is a conspiracy is equally entertaining.

Check out the rest of the interview here. 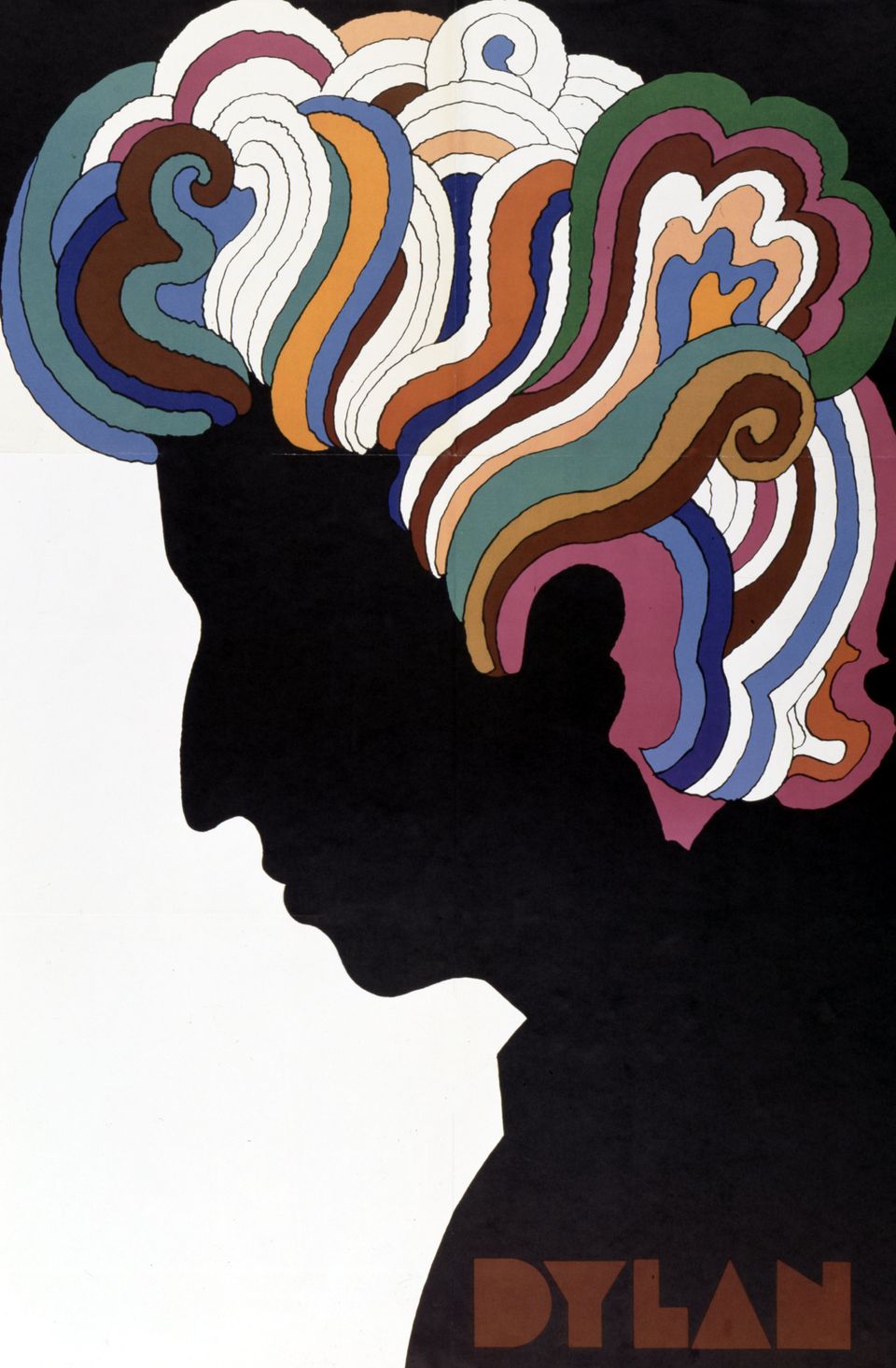