Graphic designer Milton Glaser, who created the ubiquitous “I Love NY” logo, didn’t make much money off of his work for the iconic campaign, but he doesn't mind one bit.

“I was paid $2,000 for execution and mechanical costs of doing it, but that was the only money I ever made off of it,” he told HuffPost Live host Ricky Camilleri. “And I was very happy to do it. I was very happy about the consequences.”

The logo was first used in 1977 as part of the city’s push to boost tourism during some of the Big Apple’s darkest days, and now it appears on mugs, shirts, hats and basically any souvenir that can fit the design.

“It was a time where people were streaming out of the city,” Glaser said. "Everybody was moving out because it had become so dark and dangerous to be here. And then they started the campaign. ... It was certainly only one of many, but it was the most visible and most powerful symbol of a shift in consciousness. And the fact that I had something to do with it makes me very, very happy. 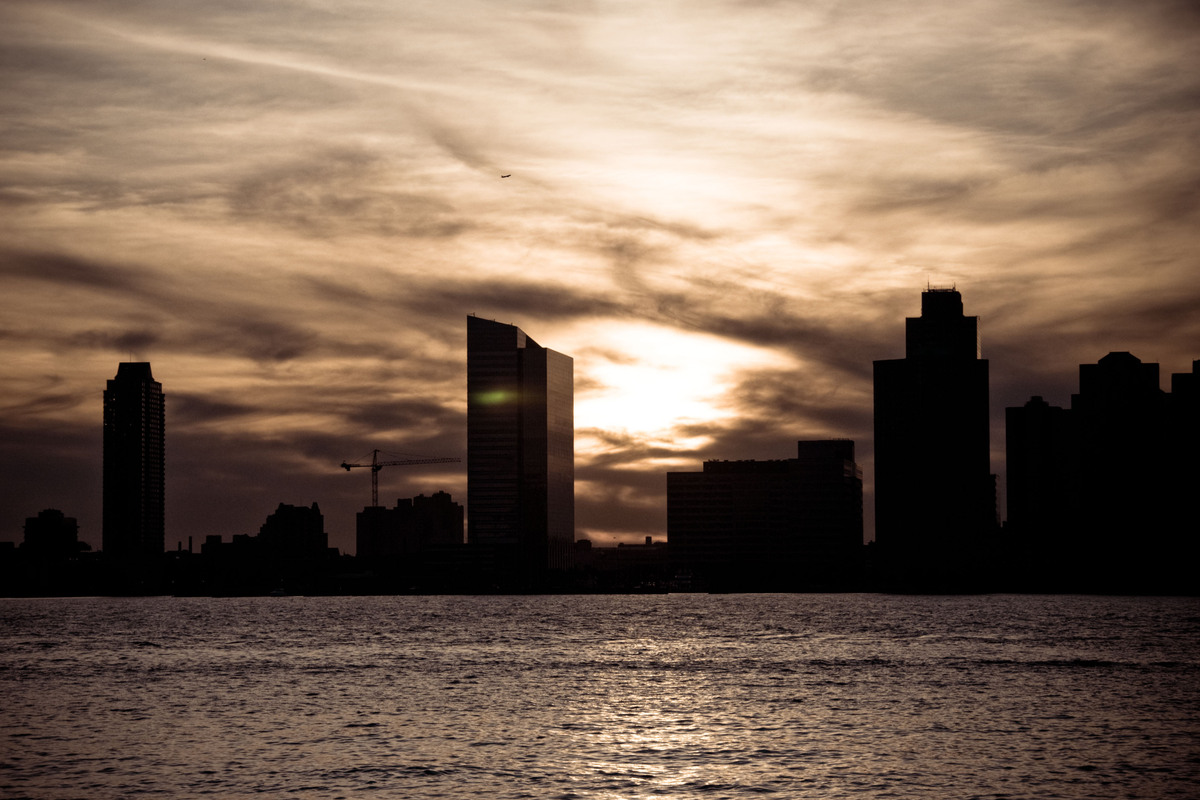