NBC's Meredith Vieira debuted in her new role Wednesday as she sat down with Brian Williams during the network's prime time magazine show "Rock Center."

"Rock Center" dedicated its entire broadcast to the bombshell interview Vieira conducted with Mimi Alford, the former White House intern who said she had an affair with President John F. Kennedy in 1962 when she was nineteen years old.

The explosive interview included many surprising claims, including that she spent nights at the White House with the President while the First Lady was out of town. The most shocking of all her claims was what Alford called the President's "dark side." Alford claimed that, on the President's request, she performed oral sex on one of his top aides, while he watched.

Williams asked Vieira what she thought of the interview. He asked, "How do we know she's telling the truth?" Vieira said it was hard to verify her story since the people who could corroborate her claims have passed away. "Obviously the intimate details, we can't confirm those," Vieira said. Her team did confirm with sources within the Kennedy administration at the time that Alford was in fact an intern who had "special access to the President."

Vieira added that it was important to remember that Alford was outed by historian Robert Dallek in his 2003 JFK biography, "An Unfinished Life." Vieira said Alford had kept the affair secret for 40 years. According to Vieira, she decided to write about her experience after she saw her story summarized in other people's books. 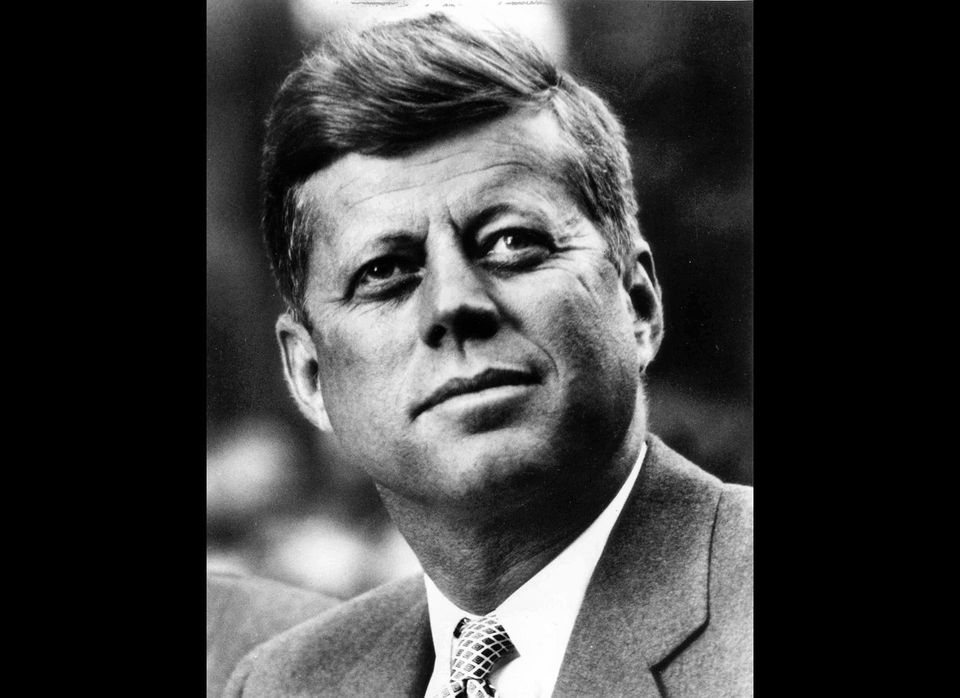