Many viewers of VH1’s top rated franchise “Love & Hip Hop: Atlanta” were sent into a frenzy on Monday, with the announcement of not only the show’s forthcoming Season 3 premiere on May 5, but also the forthcoming release of a sex tape featuring two of the show’s stars.

TMZ reports Mimi Faust and Nikko Smith have signed off on an agreement with Vivid Entertainment to distribute their steamy sexcapade later this month currently titled "Mimi & Nikko: Scandal in Atlanta," according to a trailer released for the clip (WARNING: NSFW).

Vivid founder and chairman Steve Hirsch told the site that “Love & Hip Hop” producers also gave the adult entertainment company the green light to sell the sex tape in hopes of getting additional publicity for the reality show.

And judging from a press release issued by VH1, the new season will include the couple's adult affairs in its storyline:

Mimi Faust is dealing with a scandal of her own when a sex tape “mysteriously” leaks starring her and boyfriend Nikko – a man her closest confidants don’t trust. Although she stands to gain notoriety and fortune, the mother of one must determine if the reward outweighs the repercussions that could potentially destroy her friendships and family.

In addition to centering around Mimi and Nikko’s X-rated storyline, rappers Yung Joc and Waka Flocka Flame will also join the Atlanta-based cast.

Check out the Season 3 trailer of “Love & Hip Hop: Atlanta” in the clip above. 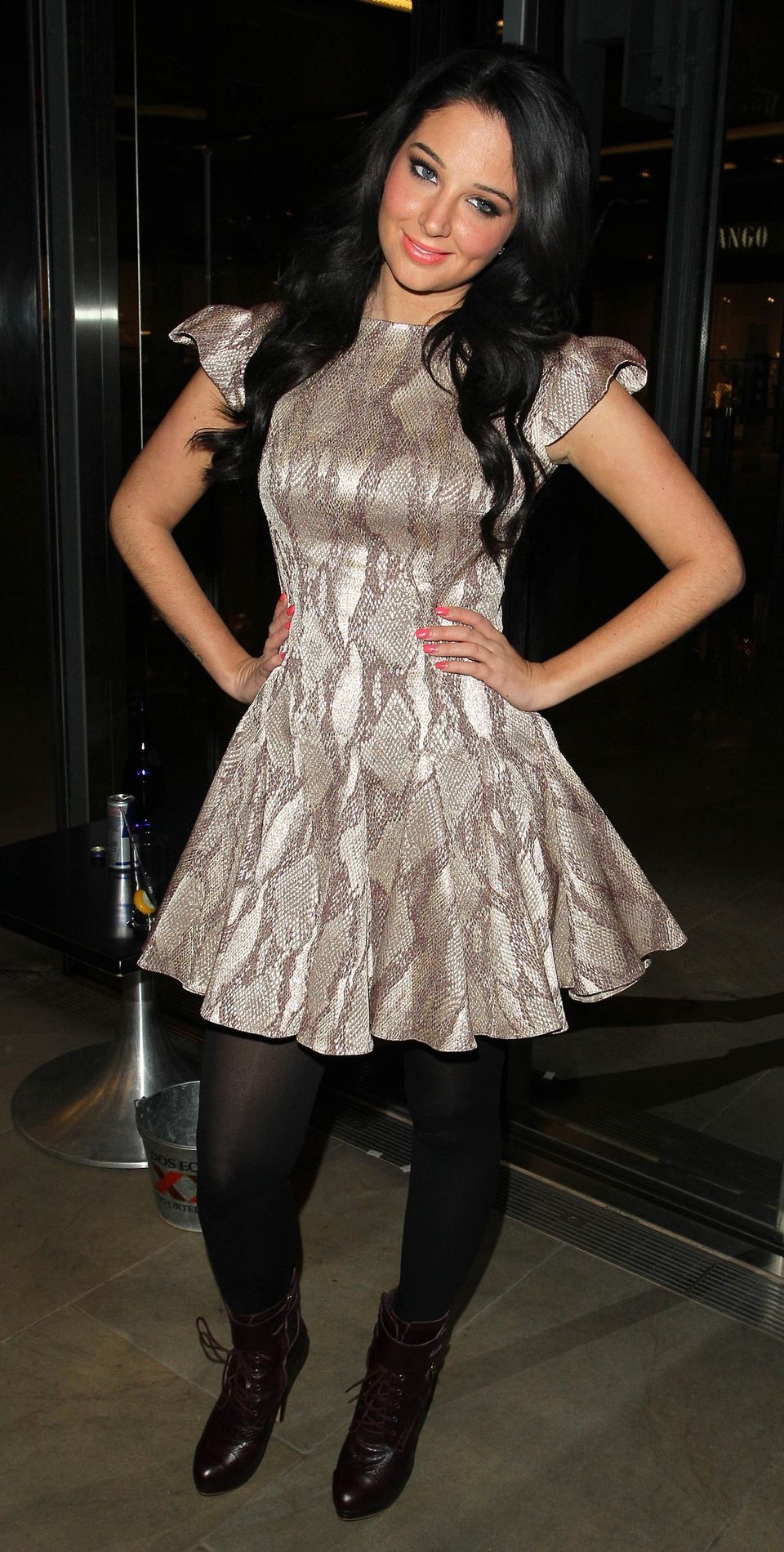 1 / 15
Tulisa
Tulisa's world was shaken when a clip of her performing a sex act on her ex-boyfriend Justin Edwards leaked online, but the N-Dubz singer has well and truly brushed off the controversy - signing up for a second series of The X Factor and scoring a number 1 debut solo single.
WENN