It's no secret that mindfulness meditation -- a practice that encourages focusing attention on the present moment -- can ease emotional stress. And evidence is mounting that mindfulness also may have key benefits for your physical health -- from lowering blood pressure to helping curb addiction.

"The changes were observed in genes that are the current targets of anti-inflammatory and analgesic drugs," study co-author Dr. Perla Kaliman, a researcher at the Institute of Biomedical Research of Barcelona in Spain, said in a written statement. "Our findings set the foundation for future studies to further assess meditation strategies for the treatment of chronic inflammatory conditions."

For the study, a group of experienced meditators practiced mindfulness over the course of an eight-hour period. During that same time period, another group of people simply engaged in quiet non-meditative activities.

What did the researchers find? After the sessions, they noticed a so-called "down-regulation," or a suppression, of inflammatory genes in the meditators compared to the other group. Go figure, there was no difference in the tested genes between the two groups at the start of the study.

"The product of genes, e.g., the proteins that they manufacture, will vary with the extent to which the gene is turned on or off," study author Dr. Richard J. Davidson, psychology professor and founder of the Center for Investigating Healthy Minds at the University of Wisconsin in Madison, told The Huffington Post in an email. "We can think of genes possessing a molecular volume control that ranges from low to high that will govern the extent to which the gene produces the protein for which it is designed. The genes that we found to be down-regulated with mindfulness mediation practice are those implicated in inflammation."

Davidson said in the statement that this new research is the first of its kind to show changes in gene expression within mindfulness meditators.

This study is slated for publication in the February 2014 issue of the journal Psychoneuroendocrinology. 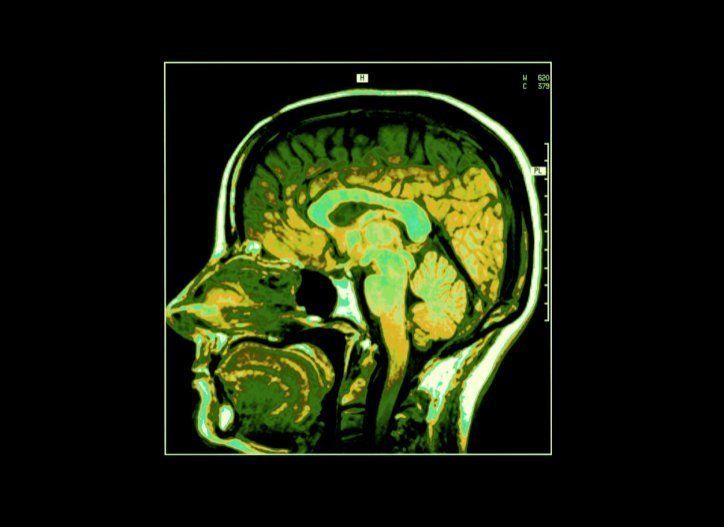