Applying to medical school is no easy feat, and apparently Mindy Kaling's older brother assumed the hurdles would be much easier if he were black.

Vijay Chokal-Ingam, who is the son of Indian immigrants, admitted on his website, AlmostBlack.com, that he self-identified as African-American on med school applications because he assumed doing so would increase his chances of being accepted. Chokal-Ingam said his test scores were not as favorable and so he pretended to be a black man because he said admission standards for African-American students were "less stringent."

Fully committing to the fraudulent act, Chokal-Ingam shaved his head, trimmed his eyelashes and applied to schools under the guise of a black man named "Jojo."

“My change in appearance was so startling that my own fraternity brothers didn’t recognize me at first,” he wrote on his website. “I even joined the Organization of Black Students and started using my embarrassing middle name that I had hidden from all of my friends since I was a 9 years old.”

Chokal-Ingam claimed his "embellishments" made him as a strong contender at prestigious medical schools including Harvard University, the University of Pennsylvania, Emory University School of Medicine and Columbia University.

He eventually attended Saint Louis University's School of Medicine in 1999 and claimed to use his ploy as an attack on affirmative action laws. He dropped out two years later.

The school claims his race did not play a factor in their decision.

"His MCAT scores and science grade point average met SLU’s criteria for admission at that time, and his race or ethnicity did not factor into his acceptance into the University," Nancy Solomon, the school's communications director, told The Huffington Post.

In further reflecting on his experiences, Chokal-Ingam admits they weren't all as favorable as he'd hoped.

“Not everything worked out as planned. Cops harassed me. Store clerks accused me of shoplifting. Women were either scared of me or couldn’t keep their hands off me. What started as a devious ploy to gain admission to medical school turned into twisted social experiment.”

Subsequently, Chokal-Ingam attended business school at the University of California Los Angeles and identified himself as an Indian-American.

In his blog, he revealed that the intentions for his deceitful ploy were to openly criticize affirmative action and speak out against systems of "legalized racism." He also lists Rosa Parks, Martin Luther King Jr. and Gandhi as his personal heroes.

“I grew up idolizing people such as Rosa Parks, MLK, Gandhi, the Freedom Riders, and my grandfather (who joined Gandhi’s protests against British rule in India), who committed acts of nonviolent resistant against systems of legalized racism, whether those systems be segregation in the American South or imperialism in British India. I lacked the moral certitude of these heroes, but in my own way, I defied affirmative action racism,” he said.

"I hope the story of my experiences will be a catalyst for social change and opposition to affirmative action racism.”

Chokal-Ingam's opposition to affirmative action isn't a new argument and he criticizes laws that were established in the 1960s to help provide fair access to educational opportunities.

#affirmativeaction is DISCRIMINATION; it's a lie to call it else. I got into medical school with a 3.1 GPA as black. http://t.co/wya52LWz7u

"What makes Chokal-Ingam’s argument especially hard to stomach is that it diminishes the actual hardships faced by black medical school students and doctors," Jamilah King, news editor at Colorlines.com, wrote.

"There’s long been a roiling war over the future of affirmative action, and Chokal-Ingam has just become one of its highest-profile soldiers."

The 38-year-old author is also a resume writer but says he does not encourage lying on resumes, applications for higher education or in general.

"I think that lying has negative consequences," he said. "As a Hindu, I believe in something that we call Karma. Perhaps Karma fated me to never become a doctor because of the way I got into medical school."

Chokal-Ingam said he has received strong disapproval from his family members, including his sister Mindy, who he said he has lost touch with since she learned about his controversial decision.

"When I told her I wanted to tell the story of how I got into medical school by posing as black she said it would 'bring shame on the family,'" he said. "We have not been close since, although I see her at Thanksgiving and family events."

UPDATE: This post has been updated with comments from Chokal-Ingam. 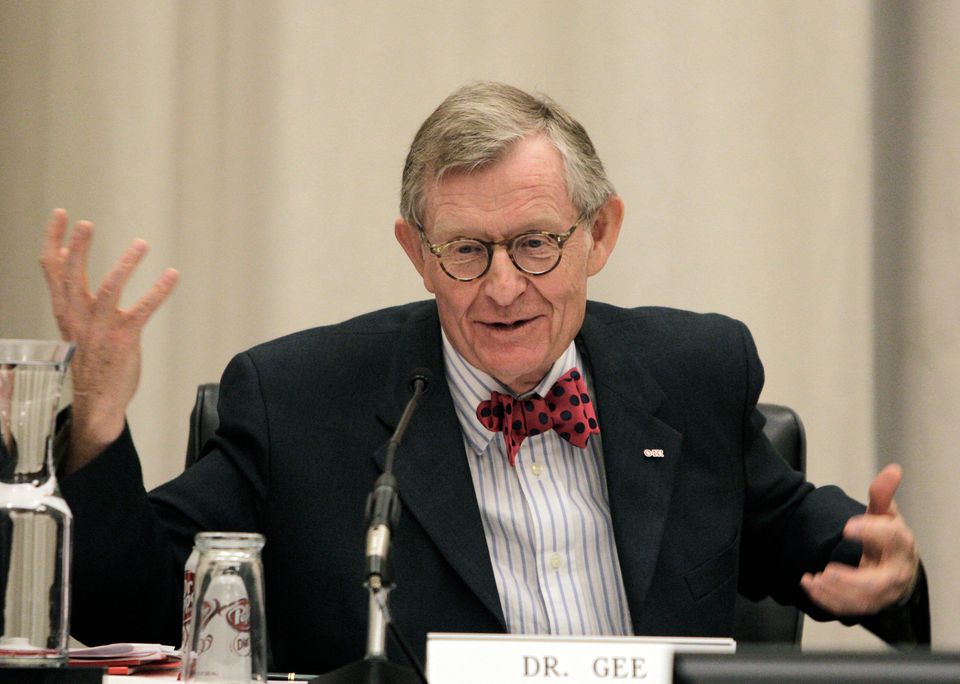