Vijay Chokal-Ingam is well aware that his sister, Mindy Kaling, considers them to be "estranged," but in a conversation with HuffPost Live on Tuesday, the self-proclaimed Affirmative Action Hacktivist suggested their relationship wasn't entirely out of the ordinary for a brother and sister.

"I recently learned that she put out through her press agent that we were estranged. That was her word, not mine," he told host Josh Zepps. "Like any two siblings we have arguments, we have rivalries, we have disagreements, but I love her to death and I wish her all the best."

The younger brother of the "The Mindy Project" showrunner recently sparked a media frenzy after publicly admitting that he posed as an African American to gain entry to medical school. He writes of the experience in a forthcoming memoir, which his sister thinks "will bring shame on the family," he told HuffPost.

"I wish she was supporting me on this," he said, referring to the impending book, "but I'm willing to go forward without her support."

The two siblings "haven't talked" as of late, according to Chokal-Ingam, but will see each other "at Thanksgiving and things like that."

Watch the rest of Vijay Chokal-Ingam's conversation with HuffPost Live in the clip above. 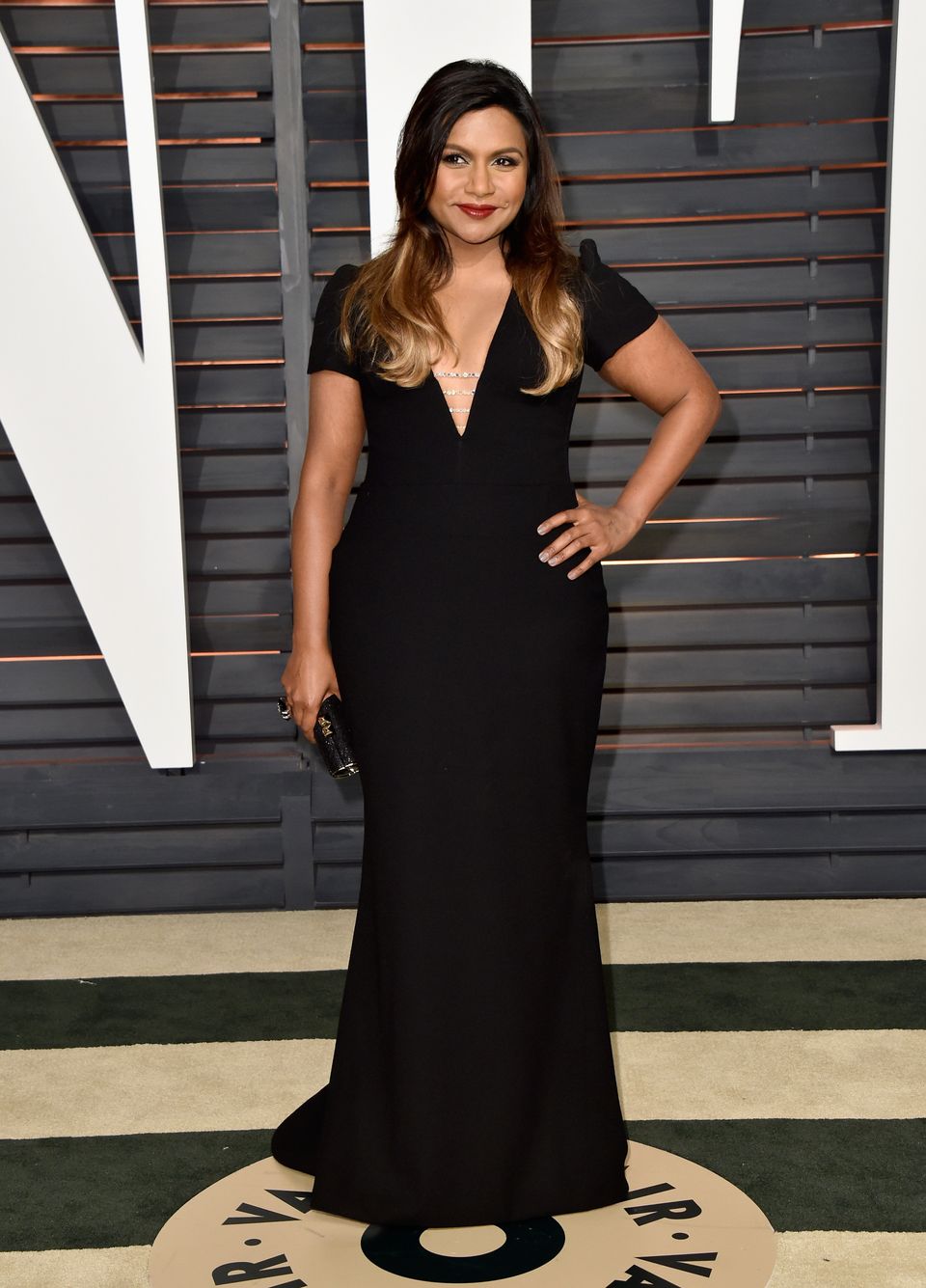 1 / 23
Beautiful In Black
That neckline tho!
Pascal Le Segretain via Getty Images