Hulu has officially picked up "The Mindy Project" for a 26-episode fourth season. It will join Hulu's Original Programming slate, the streaming service announced on Friday. The news comes a week after Fox dropped the show from its fall lineup, fueling rumors that Hulu would save the show.

“'Mindy' has been a beloved member of the Hulu family, so this deal is a natural extension of our relationship,” said Craig Erwich, senior vice president and head of content at Hulu, in a statement. “With so many of her fans already catching up and tuning in to the series on Hulu, we know her millions of fans will be eager to find out what Mindy has in store for the next chapter.”

“I am thrilled 'The Mindy Project' has found a new home on Hulu, where so many of our fans are already watching the show. It's such an exciting place to be,” said Mindy Kaling.

"We are proud of the fresh, hilarious, smart storytelling on 'The Mindy Project,'" said Universal Television’s Bela Bajaria. "Mindy, along with the writers and actors, surprise us every week. They have made us laugh (a lot), cry and think. We are excited about our partnership with Hulu and look forward to sharing our amazing comedy with the show’s many loyal fans for seasons to come.”

A premiere date has yet to be announced. 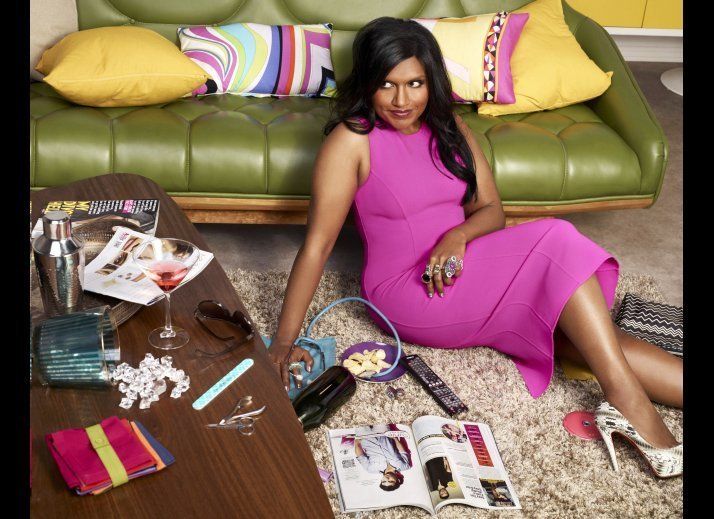 1 / 6
Created by Emmy-nominated writer/producer and New York Times best-selling author Mindy Kaling ("The Office"), "The Mindy Project" features Kaling as a skilled OB/GYN navigating the tricky waters of both her personal and professional life, as she pursues her dreams of becoming the perfect woman, finding the perfect man and getting her perfect romantic comedy ending. It premieres Tuesday, Sept. 25 (9:30-10:00 PM ET/PT) on FOX.
Autumn De Wilde/FOX