A second season of "Brooklyn" shocked no one, as the freshman comedy picked up two Golden Globes for best comedy and best comedic actor (Andy Samberg). "Mindy Project" will head into its third season in fall 2014 and "New Girl," its fourth.

"These shows are some of the best and acclaimed series on television, with influential, culture-driving stars, and some of the best, most creative talent behind the camera," Fox's Kevin Reilly and Joe Earley said in a joint statement. "All four are core assets within our 2014-15 portfolio of content, and we’re really happy to bring them back to our FOX fans for another season." Fox also renewed "The Following" for a third season on Friday.

Mindy Kaling shared her enthusiasm for "Mindy Project" Season 3 on Twitter and Instagram, and celebrated with champagne, caviar and Cadbury eggs. She wrote on Twitter, "Season 3 is going to blow your minds!!!" Zooey Deschanel also tweeted the news about her show, "New Girl." She wrote, "I am THRILLED we get to do another season of #NewGirl big thank you to FOX and all of the great folks who watch the show!" 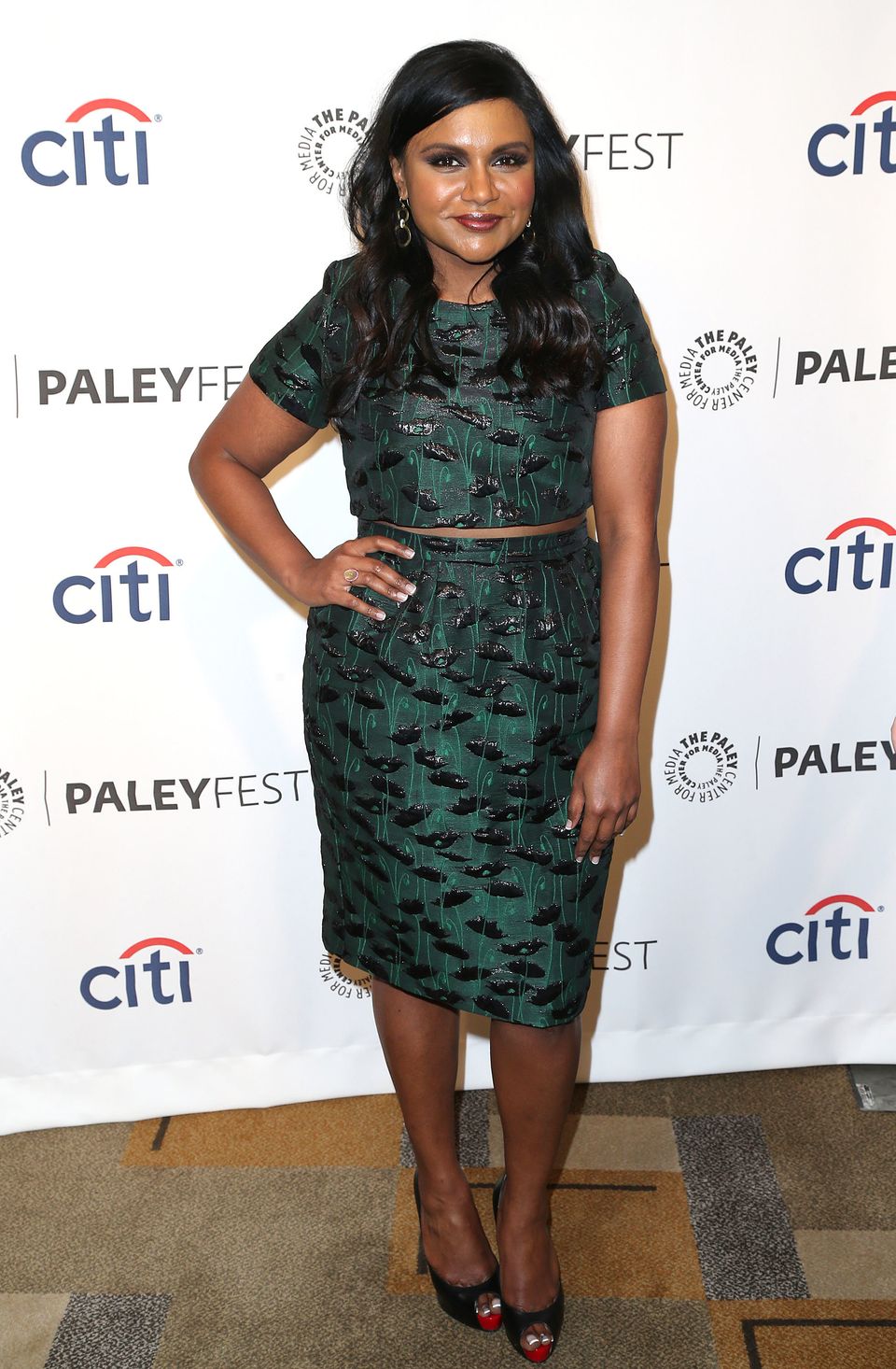