WASHINGTON -- New Years Day will bring a small pay bump to some of the lowest-paid American workers, with 10 states set to hike their minimum wages for 2013.

Nearly a million low-wage workers will see their earnings rise because of the increases, most of which come courtesy of state cost-of-living adjustments that account for inflation. Washington State will once again have the highest minimum wage in the nation, at $9.19 per hour, after a raise of 15 cents for the new year. The other states raising their wage floors are Arizona, Colorado, Florida, Missouri, Montana, Ohio, Oregon, Rhode Island and Vermont.

For roughly 855,000 low-wage workers, the new state minimum wages will be higher than their current wage levels, translating into an immediate raise, according to the Economic Policy Institute, a left-leaning think tank. EPI estimates that another 140,000 people will benefit indirectly from the wage hikes, due to pay scales being upwardly adjusted.

The raises will be between 10 and 35 cents per hour. Assuming workers maintain the same hours per week, that would translate into an extra $200 to $500 per year for minimum-wage earners -- a not-insignificant sum for workers bringing home $15,000 per year or less.

Jen Kern, the minimum wage campaign coordinator at the National Employment Law Project, an advocacy group for low-wage workers, said the rising wage floors in those particular states are a reminder of the power of "indexing," or the tethering of a minimum wage to an inflation index so that it adjusts annually. All those states, she noted, have indexing written into their minimum wage laws, with the exception of Rhode Island, which nominally raised its minimum wage through legislation this year.

Kern said that without a cost-of-living adjustment, the minimum wage tends to erode every year in much of the country, making it harder for families dependent on low-wage earners to get by.

"As it becomes more clear that the American economy is being rebuilt on these service sector jobs, it becomes hard to dismiss the minimum wage as anything less than an urgent policy reform," Kern said. "It's harder to just say this is teens when you have fast food workers who look like adults walking off the job in New York City, or home care and child care workers who everyone knows are not 19 years old."

Not everyone agrees that cost-of-living adjustments or higher minimum wages in general are good policy. Michael Saltsman, research director at the conservative Employment Policies Institute, argued that businesses will end up cutting hours for workers to account for the higher wages. "That minimum wage earners will receive an hourly raise is clear," Saltsman said, "but it’s not accurate to say that this translates directly to an annual increase in earned income" due to the possibility of lost hours.

Some workers, particularly in industries like fast food, don't see wage increases until the minimum wage is raised through legislation. One McDonald's worker recently told HuffPost that one of his two raises since 2006 came courtesy of a minimum wage hike.

Another McDonald's worker, Aristides Burgos, said he earns $7.50 an hour, or a quarter above minimum wage, in New York City. The money is not enough to survive on in a place as expensive as Manhattan, he said.

"They have to pay us more, especially here in New York," Burgos told HuffPost. "It's still not enough."

Last year, Democrats in the Senate and the House of Representatives introduced legislation known as the Fair Minimum Wage Act, which would have raised the federal minimum wage to $9.80 per hour after three years and indexed it to inflation. Those bills failed and are expected to be reintroduced in the coming Congress, although the Republican-controlled House is unlikely to pass an increase to the minimum wage.

President Barack Obama, while campaigning in 2008, pledged to hike the minimum wage to $9.50 an hour and index it by the end of 2011, "to make sure that full-time workers can earn a living wage," as he said on his transition website. Obama ultimately failed on that pledge and hasn't been vocal on the issue since his initial campaign. As EPI has noted, if the federal minimum wage had kept pace with inflation since its high in the late 1960's, it would now be above $10 per hour.

Business lobbies like the Chamber of Commerce and the National Restaurant Association tend to oppose federal as well as state hikes to the minimum wage, arguing that they squeeze business owners and force them to cut back on hours for workers.

This post has been updated with comments from Michael Saltsman. 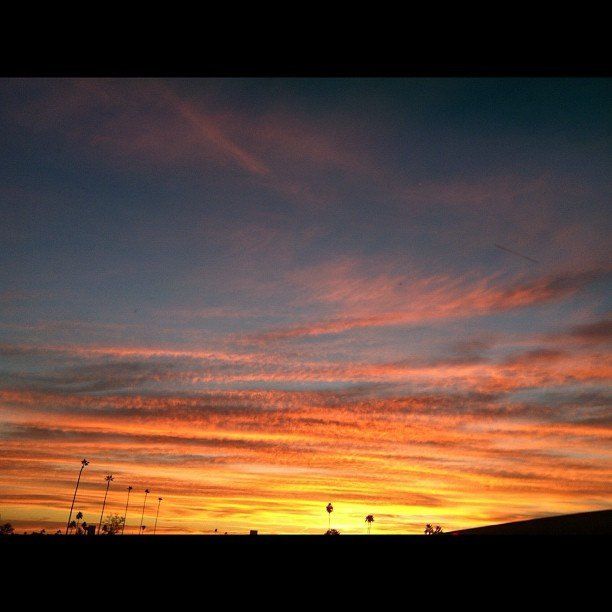