The impact of a minimum wage hike is one of the most hotly debated issues in economic research. But a growing body of evidence indicates that a Congressional proposal, backed by President Obama, to raise the minimum wage to $10.10 an hour would probably help the economy, not hurt it.

It could also have “a small stimulative effect on the economy,” the group, which included seven Nobel laureates, wrote. If lawmakers were to raise the minimum wage from $7.25 an hour to $10.10 an hour, the economy would grow by $22 billion in the initial phase in period, according to a recent study from the Economic Policy Institute, a left-leaning think tank. 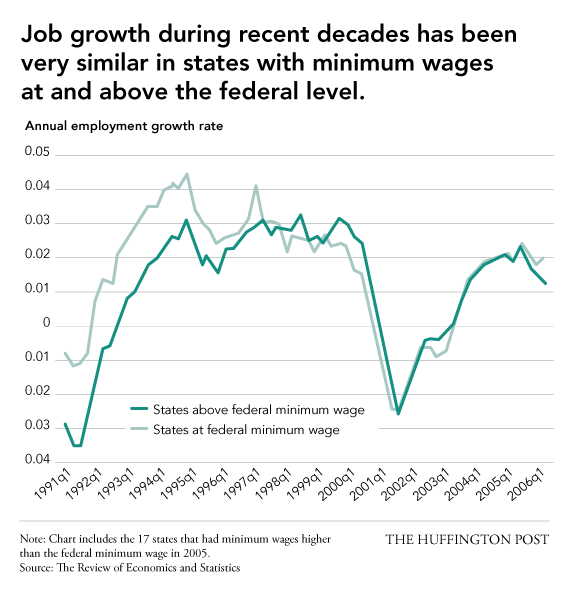 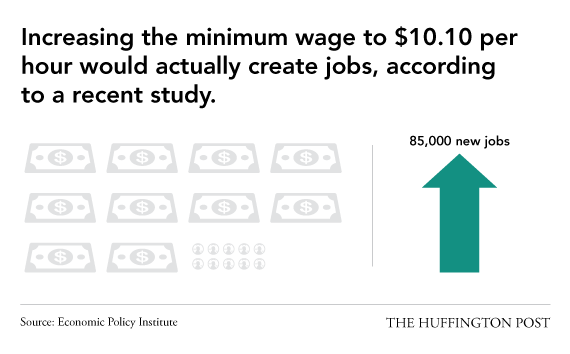 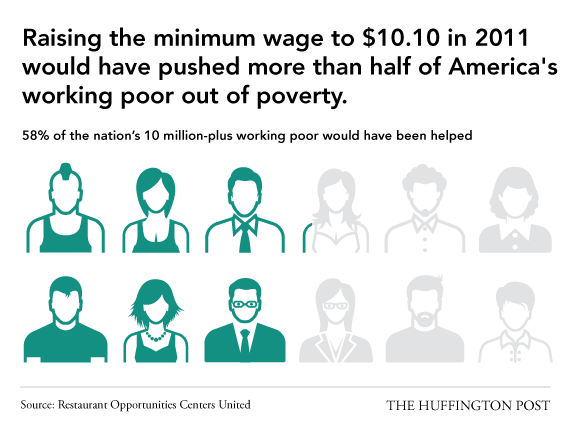 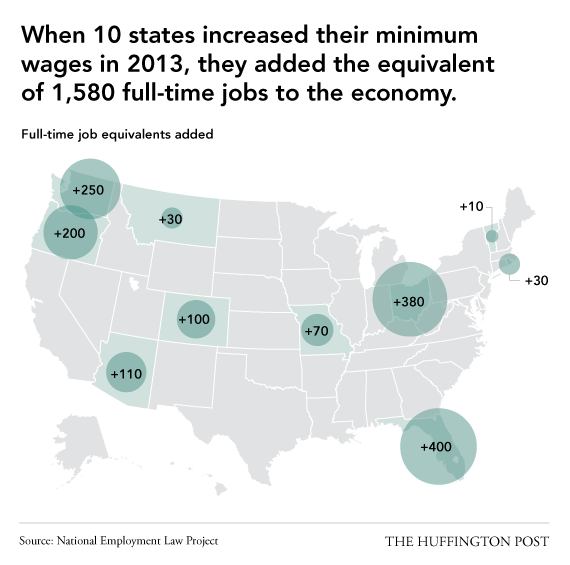 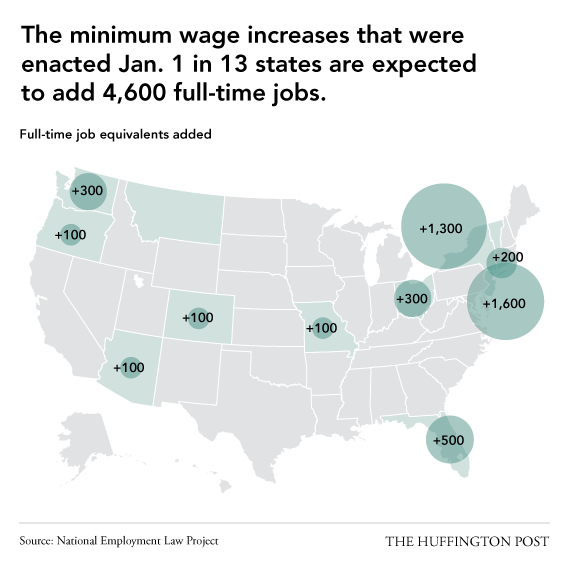 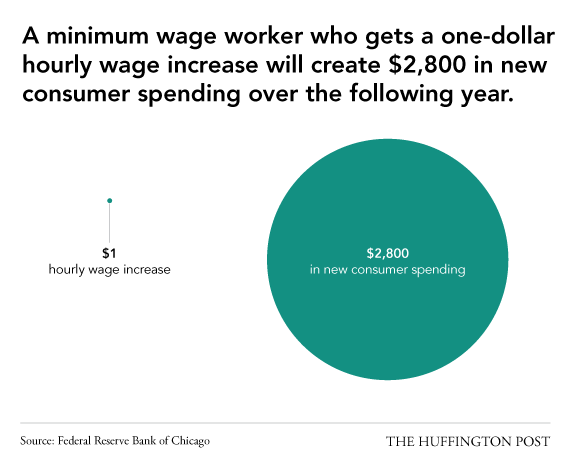 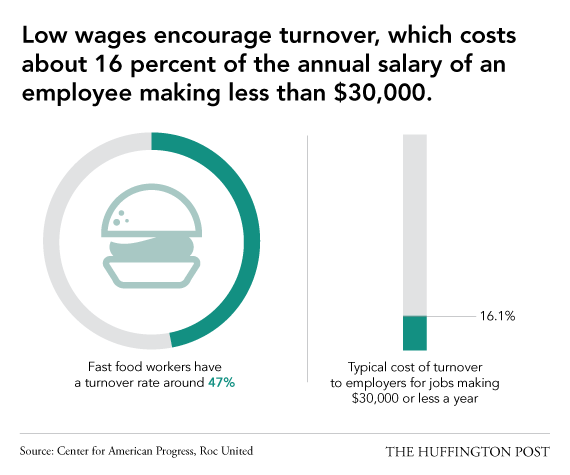 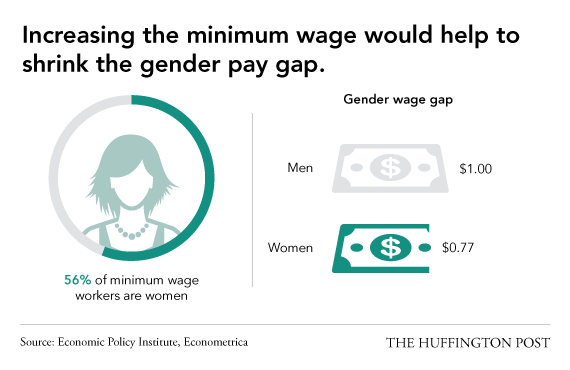