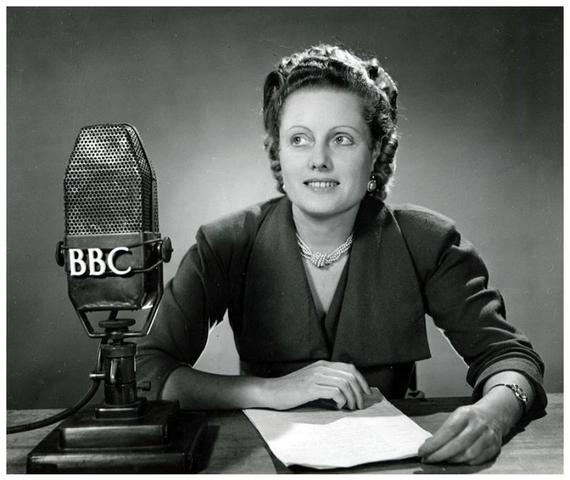 Life in the Boomer Lane has always believed that, if one changes enough diapers, makes enough visits to the pediatrician, and puts enough miles on the car driving to soccer games, one will ultimately be rewarded by having produced offspring who become not only functioning adults, but who actually find their parents worthy of their time and attention.

A couple of weeks ago, LBL's three adult children left their respective homes and converged on LBL's house in order to interview her for an oral history. They were armed with a video camera, a tripod, and about 100 questions. LBL didn't have to do anything except look presentable, answer questions, and remember not to slouch.

The children created the project because they believed that LBL's life was worth recording. LBL, on the other hand, although considering her own life to be mildly interesting to her, never suspected that the minutia of her life would make for fascinating listening for anyone else. Her children disagreed. Although LBL was initially concerned that perhaps her children had information that she didn't about her imminent demise, she relaxed and started answering questions.

The questions began with material before her birth, primarily about her own parents. There were so many questions, that the first 24 hours didn't get further than LBL's first 24 years. After that, the children left to go to their father's house to engage in the same activity with him. They assured her they would all be back to pick up where they left off in a couple of months.

The aftermath of that 24 hour period has been surprising for LBL in several ways. Talking about her life brought up memories she hadn't thought about since they originally happened. And talking about some of the memories actually served to clarify them for herself. She made connections she hadn't made before and came to understand some things she hadn't understood at the time. It was like going to a good therapist who didn't charge you and told you you looked cute.

In retrospect, LBL is happy that she never asked to see the questions ahead of time. She has a tendency to both over-analyze and to entertain. Either of these would have destroyed the spontaneity of her responses. Although the little voice inside her head sometimes shrieked "Boring answer!" as she was speaking (indicating, at the same time, both over-analysis and regret at not being entertaining), for the most part she was content with her answers.

The most surprising result was that LBL really cared about what Now Husband said about the time frame in his life that included LBL (age 18 on). Only Daughter told her Now Husband's answers, and they were pretty much exactly what LBL had answered. LBL doesn't know why she is surprised about that, but she is. She's always assumed that people experience life's events in very different ways, especially people who have since split. But hearing Then Husband's answers served to verify LBL's own reality. Because LBL is an only child, she doesn't have siblings to compare memories with. This is as close as she has come to doing that.

All in all, it was a great experience. LBL doesn't know if, after concluding the interviews and editing the results, anyone will ever listen to the finished product. But she suspects that it may be interesting for her grandchildren to hear NeNe and PopPop talk about their early lives.

LBL's younger grandson, age 4, is now trying to make sense out of the fragments he hears about evolution from his 6-year-old brother. He asked LBL recently, "NeNe, we were all gorillas before we were babies, right?" After his brother patiently explained to him that first there were gorillas, then there were babies, LBL assured him he was never a gorilla. He thought about it for a moment, then said, "But NeNe, you were a gorilla, right?" Hopefully, the interview will be proof positive to him that NeNe might have been many things, but a gorilla was most likely not one of them.