"Somewhere In America," these fierce and fly Muslim girls rule the urban landscape on skateboards, in high heels, and in hijabs, to the beat of a Jay-Z soundtrack. 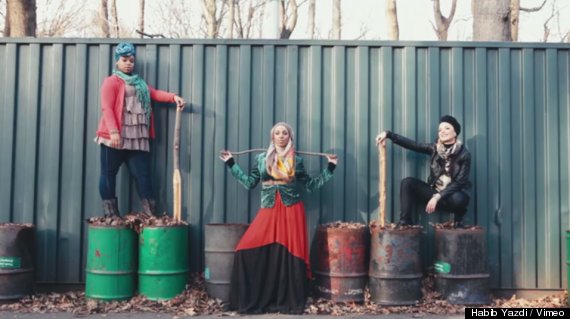 They're "mipsterz," or Muslim hipsters, according to the Facebook page, which describes them, among other things, as:

A Mipster is someone who seeks inspiration from the Islamic tradition of divine scriptures, volumes of knowledge, mystical poets, bold prophets, inspirational politicians, esoteric Imams, and our fellow human beings searching for transcendental states of consciousness. A Mipster is an ironic identity, one that serves more as a perpetual critique of oneself and of society. 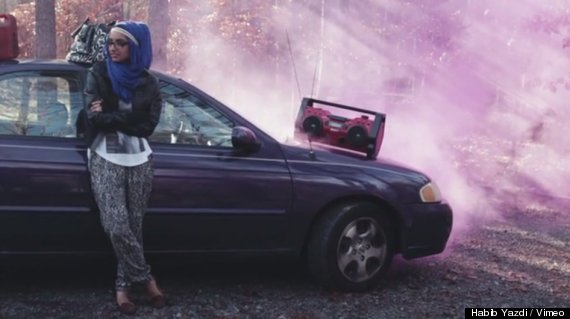 Abbas Rattani and Habib Yazdi of Sheikh & Bake Productions released the visually arresting video, which has sparked a larger discussion about what it means to be an American Muslim woman. 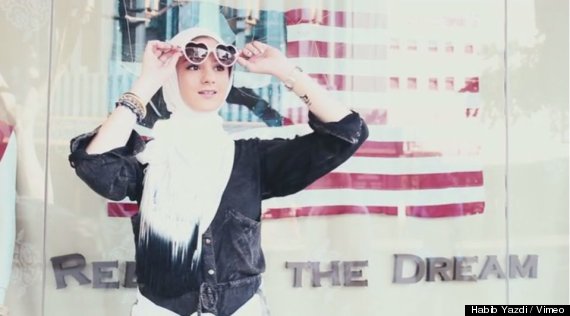 Reactions have been mixed, with some finding the video problematic for its focus on the appearance of the fashion-forward women that star in the film, among other reasons.

@SanaSaeed this is just sad. Promoting 'palatable' and cool hijab to show we're not that diff screams insecurity & not progress. I don't

#Hijab isn't a fashion statement it is a statement of how we live our life.#Mipsterz

I am not here to pass judgment on anyone, whether it is a woman who struts the streets with no clothes or a woman who walks in black from head to toe. But I am here to judge a trend that is pairing “swag,” “hijab,” and empowerment in a tightly wrapped bundle that conceals what hijab truly encompasses. The women in this video are strong and demand respect. The trends this video echoes are not. -Fatima Waseem

The process of creating ‘normal’ is also stripping us, especially women, away from central parts of our faith. The Mipsterz video is hard to stomach for so many because it throws the increasing Islamofashionista culture into your face. Catwalk ready, catwalk strut and catwalk ‘tude seem so antithetical to what we know and expect, sometimes zealously, as Islamic modesty. This isn’t about policing what we wear and how or about casting judgment, but about the sort of culture we’re creating for Muslim women’s dress that is no diferrent than the images and lifestyles sans hijab we criticize. -Sana Saeed 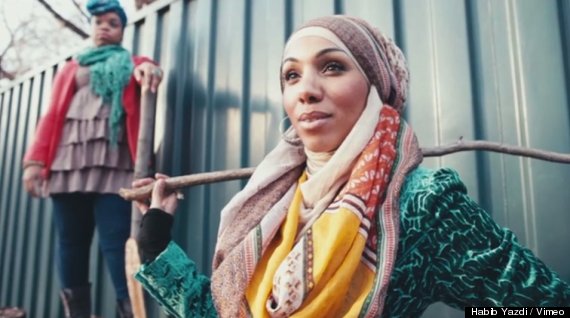 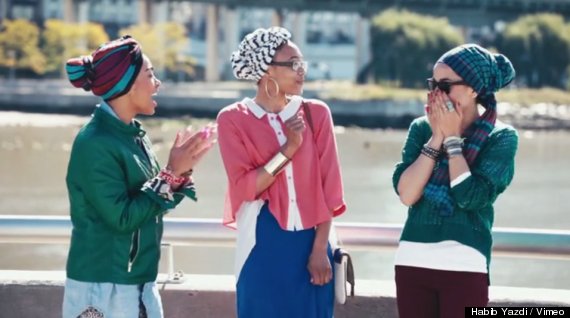 But others are applauding it for its aesthetic beauty and depiction of Muslim women as modest, cool, and fun. It paints a picture of American Islam which isn't often seen, despite its reality.

Twitter is abuzz over the #Mipsterz conversation, and some are urging others not to pass judgement so quickly.

We are hurting each other so much right now through over generalized opinion/perception of a video. Converse DO NOT attack. #mipsterz

One response to the video comes from one of the girls actually in it, Noor Tagouri, who wrote on Facebook:

I enjoyed seeing the cool senses of fashion and recognizing faces of people who I admire. I get it. This song isn't exactly appropriate, and I do believe the song choice is the main reason many people were thrown off about it. If it's the way girls are dressed in their hijab, then, you really need to just accept the fact that hijab is a personal choice and everyone interprets it differently. Would it have been better to see an even MORE array of hijabis? Probably. But the video came out and though there was/is much criticism, there is also a lot of good feedback, esp from people who viewed hijab as "oppressive" and disempowering. So, I've decided to take the positive from this video and leave the negative.

Seeing some great conversations on the #Mipsterz video and representation - grateful to the creators of vid for this, really. 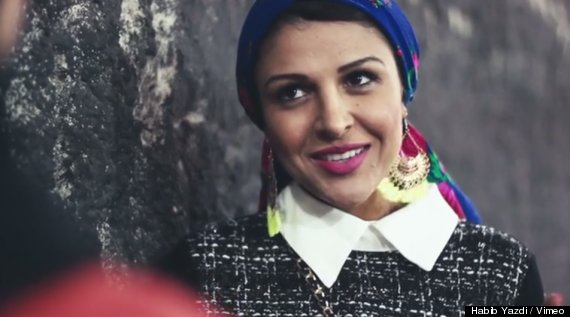 Here's to a voice in full color, to the rich tapestry of our collective experience, to the embraces and the rejections and all that lies between. Here's to a space brimming with the music and verse of a thousand cultures. Here’s to fostering a sincere, loving, caring community who values you beyond the company logo on your business card (if you even have one). A network of Muslim hipsters who come and learn and grow together, and sometimes just kick back and chill for a while as we style out and let our amazing energy fill the world with awesome. -Mipsterz 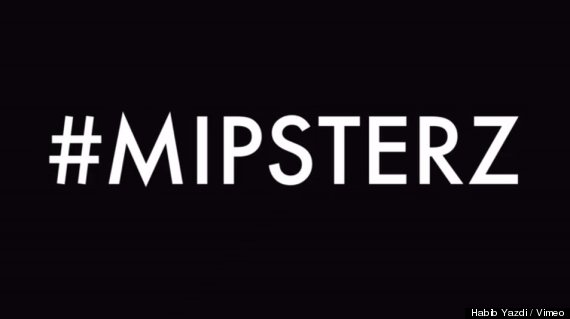