As high schools seniors across the country receive responses to early decision applications and get one step closer to their ultimate choices, one of our favorite stars has just made her college decision. After deferring her acceptances to NYU and USC for a year, Miranda Cosgrove has announced that she will be joining USC's graduating class of 2016 in the fall.

The iCarly star told Celebuzz that she's not going to stop acting just because she's in college: “I have a friend that actually went to USC and got to keep acting at the same time, and she goes back when she’s not filming, so that would be my ultimate dream. That’s what I really want to do.”

Now that she's got her college plans all figured out, what about her plans for ringing in 2012? Miranda said: “I never make plans for New Year’s Eve! I always do something random that comes up that day. My friends will go to a party or like one year I watched the ball drop in New York, and that was probably the coolest thing I’ve done.”

It's been a great year for Miranda, and between college and her acting career, she has a lot to look forward to next year! As a big congrats to Miranda, we've put together a flipbook of a few of the Nickelodeon star's best looks of 2011. 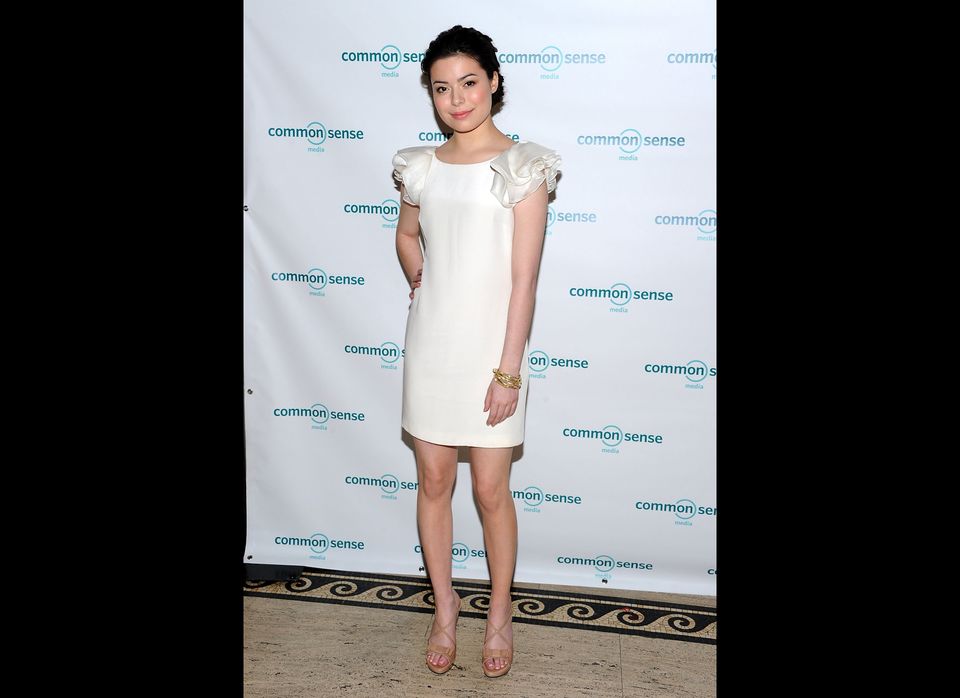