She also sat down for an interview , in which it's revealed that the 26-year-old grew up on the back of her dad's motorcycle in Australia, she likes Dr. Dre, and she has an ex-boyfriend who's in jail for stealing money from finance clients, some of whom he reportedly met through Kerr's mom. Bad ass. 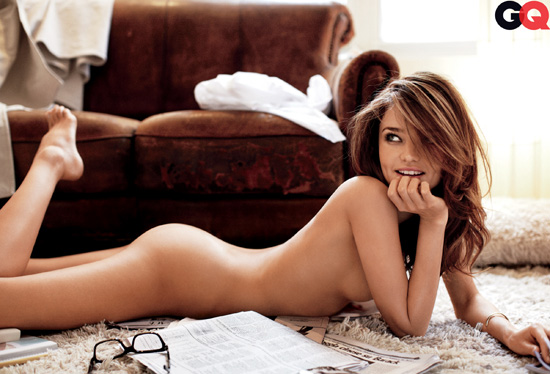 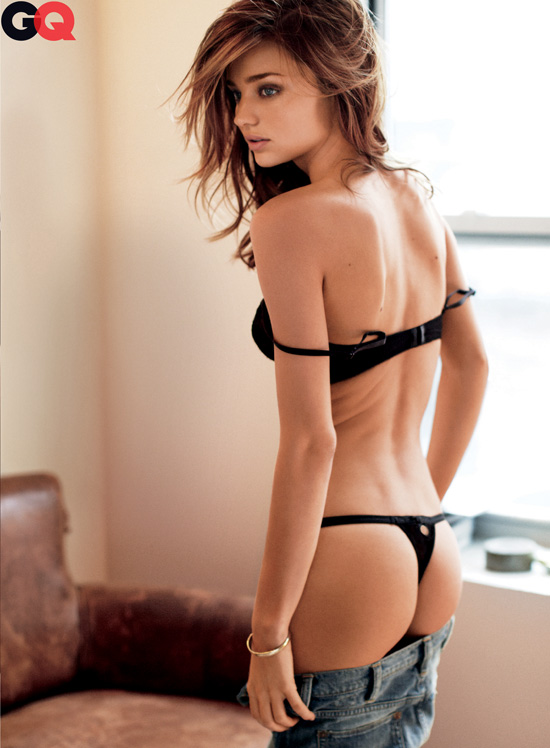 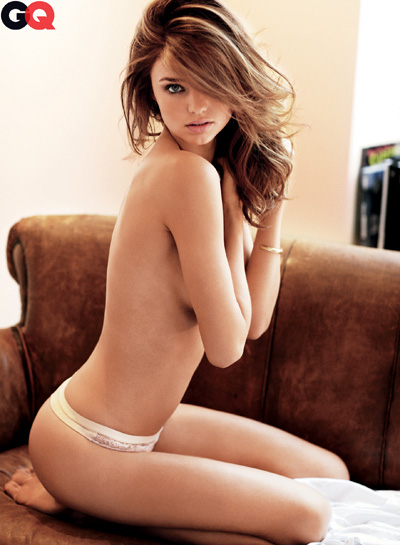