This has certainly been a rocky year for Miranda Kerr. Her latest move? Saying goodbye Mango.

The model had been fronting Mango's campaigns ever since she was passed the torch by Kate Moss last year. But the global retailer has just announced that Daria Werbowy will be taking over, thus ending the Aussie's brief reign.

Earlier this year, Kerr ended her long-standing relationship with Victoria's Secret, forfeiting her Angel title. Though she was branded "difficult" to work with by the gossip pages, Kerr cited new work commitments as the reason for parting with the lingerie giant (FWIW, those VS Angels maintain a pretty hectic schedule). Plus, the model lost her steady gig with Australian department store David Jones just last March when she was replaced by a younger model.

It's not like Kerr's been sitting at home twiddling her thumbs, though. She's exploding into a brand herself, landing major magazine covers and cropping up all over Paris Fashion Week. So despite the professional (and personal) drama of the past year, we suspect Kerr will be just fine. And hey, perhaps leaving Mango was part of a bigger strategy on Kerr's end.

Take a look at Daria Werbowy, Kerr's replacement at Mango, below in a sneak peek shot of the forthcoming campaign. Think she has big shoes to fill? 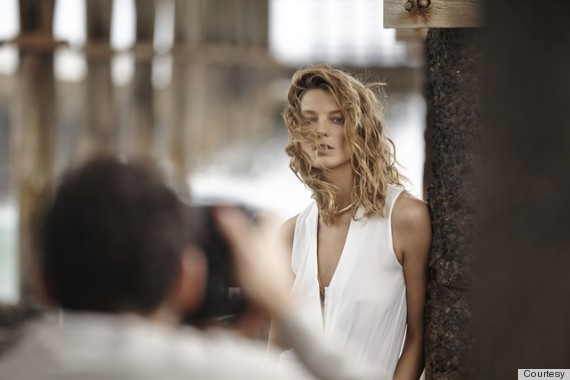 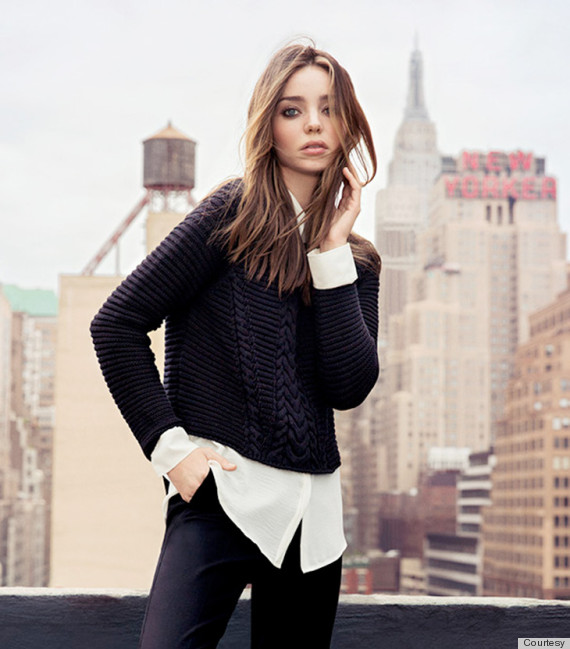 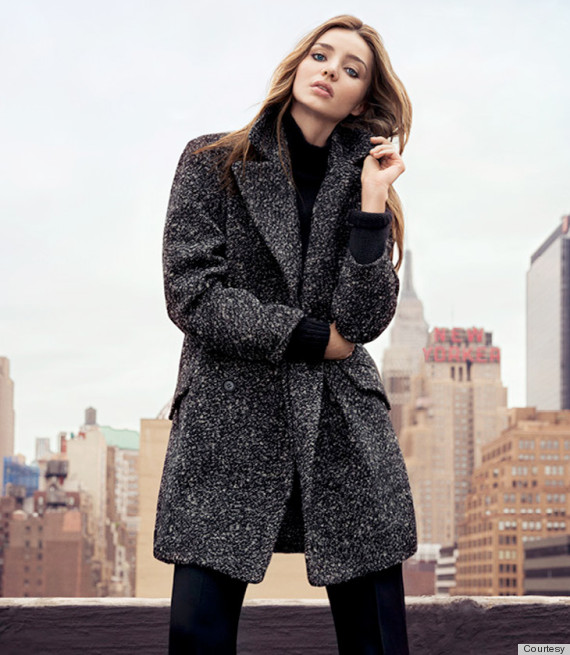 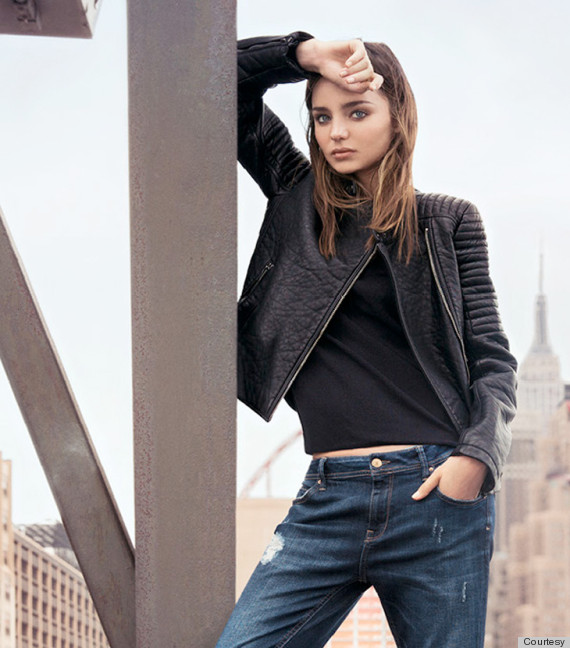 Obviously, Miranda has what it takes: