The snuggle has never been more real.

Country star Miranda Lambert, 32, started off 2016 right by introducing the world to her new boyfriend, fellow singer Anderson East, 27. The two cuddle up together on the couch in a new photo that both singers shared on Instagram, appropriately captioned, "The snuggle is real..." (Because when you have a caption that good, duh, you post it twice.)

The couple have reportedly been dating for about a month, and People magazine confirmed they were a couple earlier this week -- but this is the first photographic evidence the pair have shared, showing off all the adorable activities they've been up to.

Lambert's ex-husband, Blake Shelton, has also appeared in the news recently thanks to plenty of PDA with his new boo, singer and fellow "The Voice" coach, Gwen Stefani.

Lambert has plenty of positive things to say about her relationship with Shelton, saying that she knows "what good is" because of it.

So sorry to everyone out there who wants more drama, unlike Lambert's songs, she's clearly not a "Crazy Ex-Girlfriend." 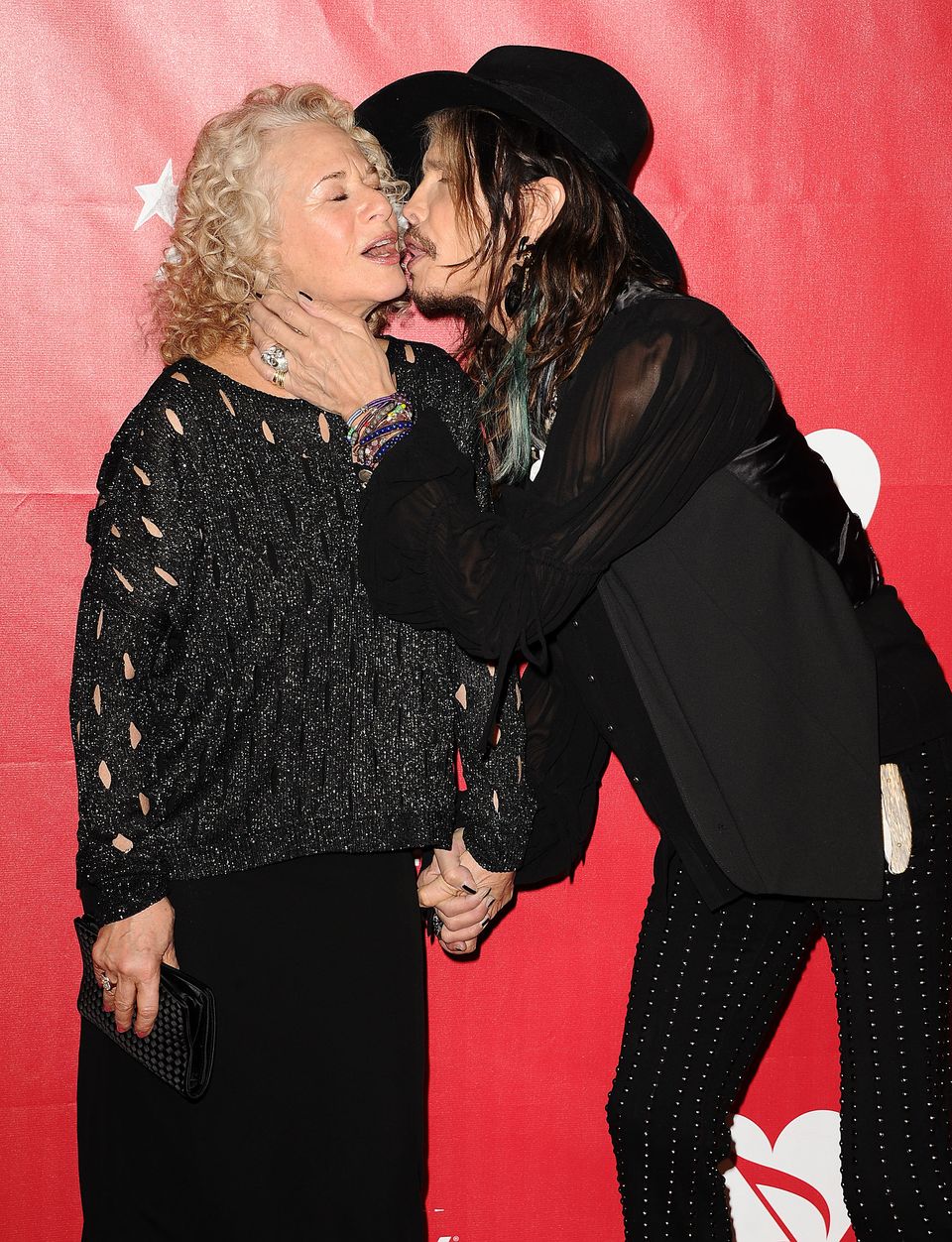