While every other artist performed live at the 51st annual CMA Awards on Wednesday night, 2017′s Entertainer of the Year, Garth Brooks, chose to use a track, as his grueling tour schedule was taking a toll on his voice.

.@GarthBrooks brought heart and soul to the #CMAawards stage in this iconic performance! pic.twitter.com/8QLHxNIt2w

Some fellow country music artists were not amused.

“I keep a lot of my opinions to myself and respect anyone making music but as a person who tries to put on the best and most honest show I can night after night… this truly offends me,” the “What Would It Take” crooner wrote. “I was told country music is three chords and the truth.”

For his part, Brooks defended his decision to lip-sync “Ask Me How I Know,” explaining that performing all the time isn’t easy on the vocal cords.

“We’re in the middle of 12 shows in 10 days. Not 10 shows in 12 days, 12 shows in 10 days,” he told reporters backstage at the CMAs, according to Rolling Stone. “We did a game-time call on whether to sing the track or lip-sync, and decided to lip-sync. The voice just isn’t there anymore, and you want to represent country music as best you can.”

I am way late to this, but it’s unjust that @ericchurch & @ChrisStapleton who leave it on the FLOOR during all their shows these days, could lose #CMA Entertainer of the Year to a guy who ADMITTED TO LIP SYNCHING his performance. Don’t care how big he is. https://t.co/vbLLWctyfa

Garth Brooks is lip syncing. Not what entertainers of the year do. #CMAawards

This guy puts on 10 shows a week. You ‘fans’ wanna come at him for lip syncing on an awards show ought to try doing that before you judge him. #GarthBrooks https://t.co/izCqzrbp8F

GARTH BROOKS!!! You, sir, got caught lip-syncing. DO IT AGAIN FOR REAL, I LOVE THIS SONG. I'm upset. #CMAawards #GarthBrooks

Really, @garthbrooks.... REALLY?? Everyone's up there shouting u out for being a "legend" and you're gonna freaking lip sync overdramatically like a fool to your own song?? #Over. #CMAS #CMAawards #GarthBrooks #Garth #Nashville 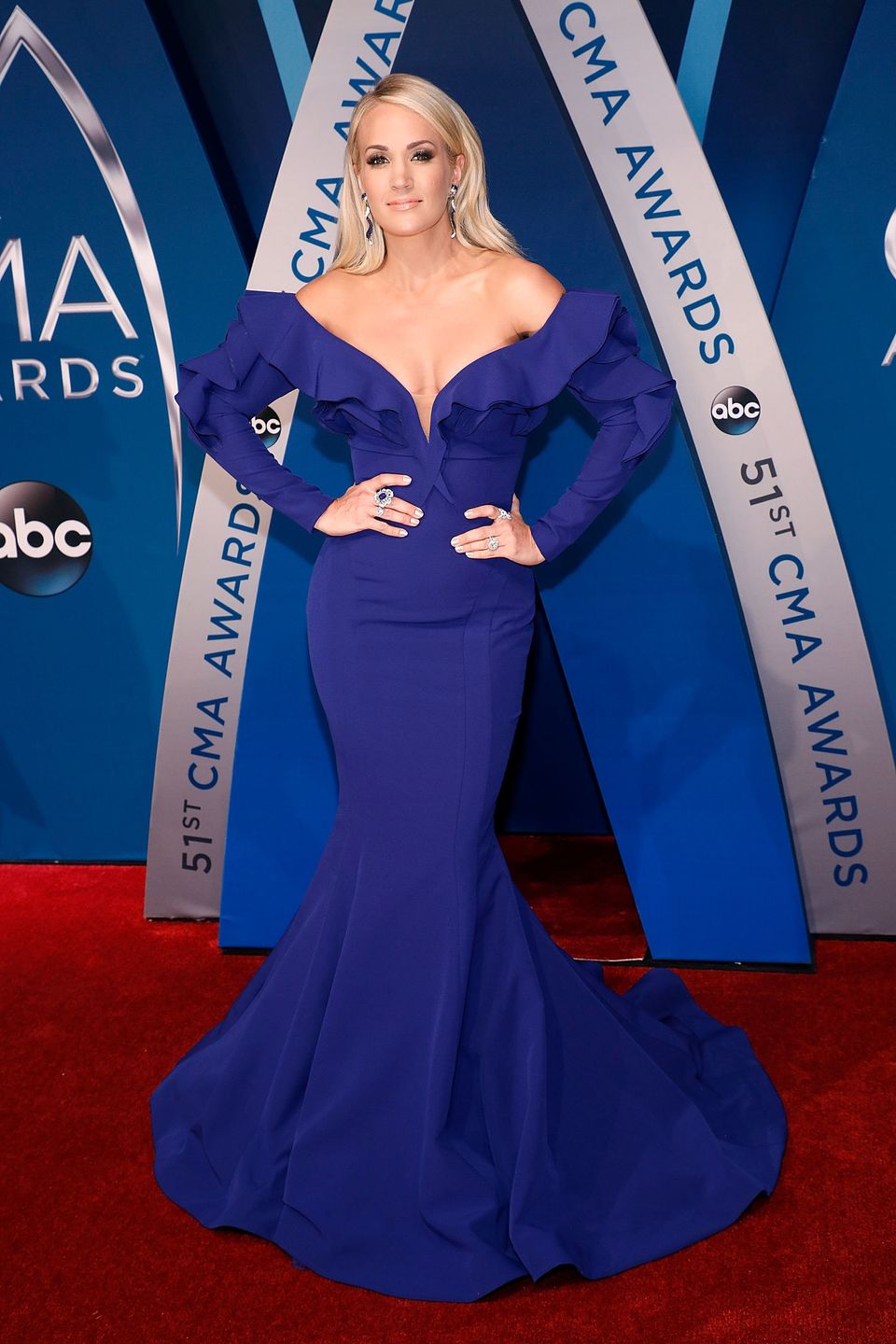