The next time you sit down for some shrimp scampi, beware of a bait-and-switch.

Much of the shrimp sold in grocery stores and restaurants across the U.S. isn't exactly what it says on the package or the menu, a new survey claims. Using DNA testing, the marine conservation group Oceana sampled 143 shrimp products from U.S. stores and restaurants and found that as many as 30 percent misrepresented the crustaceans they contained.

For example, the researchers found that some shrimp labeled as being caught from the Gulf of Mexico were actually whiteleg shrimp raised in farms.

In other cases, one species was substituted for another. Samples sold as royal red shrimp or rock shrimp, two delicacies known for their lobster-like flavor, frequently turned out to be more common species. The researchers found three store-bought bags of alleged shrimp that in fact contained crustaceans that couldn't be genetically identified. One of those bags also contained a banded coral shrimp -- a critter normally sold as an aquarium pet, not as food.

While the researchers' sample was limited to a cross-section of just 111 vendors on the Eastern Seaboard, the Gulf Coast and the Oregon shore, the findings illustrate how difficult it is for seafood lovers to know which creatures they're actually eating. Last year, another Oceana study found that one in three fish sold in markets is mislabeled.

In some cases, shrimp may be misidentified by fishers or factories because different shrimp species are difficult to tell apart by sight, especially once processors have peeled them. In other cases, though, unscrupulous sellers may be slapping marketable labels like "wild" or "Gulf" on cheaper, farmed seafood.

"This is a big issue, which has economic, sanitary and environmental consequences," said Jorge Barros Velazquez, a food science professor at the University of Santiago de Compostela in Spain, who was not involved in the Oceana study. In 2007, Velazquez and his colleagues conducted a similar shrimp survey in Spain, and found the same problem: Of the shrimp samples they tested, 25 percent were mislabeled.

Widespread mislabeling presents a problem for seafood lovers who want to buy wild shrimp instead of farmed because it's more environmentally friendly or because they believe it may be healthier. Mislabeling also undermines people who want to support the hard-hit domestic fishing industry of the Gulf Coast region, which is trying to move past the images of oil-soaked shrimp after the Deepwater Horizon spill of 2010.

"When somebody else slips something in and calls it a Gulf-branded seafood item, that really hurts the people down there that are trying to make a living and do it honestly," said Kimberly Warner, lead scientist on the Oceana study.

Warner and other advocates want the U.S. government to create programs that would track seafood from catch to sale. A bill called the Safety and Fraud Enforcement for Seafood Act, which would require records to be kept showing where and when seafood was caught, has been introduced in both chambers of Congress, but has not yet passed.

Generally, the Food and Drug Administration has the authority to crack down on fraudulent food sellers. "In the interest of public health, it is vital that both domestically processed and imported seafood are safe, wholesome and properly labeled," FDA spokeswoman Lauren Sucher told The Huffington Post.

However, the agency said it "does not provide speculative or advance information on enforcement actions" with regard to seafood sales.

Foreign shrimp farms, which are often not held to rigorous food standards, have their own problems that shrimp lovers may want to avoid. One grower in Vietnam was found to be using bacteria-laden ice to chill his shrimp, while some farms in Thailand have been linked to slave labor. 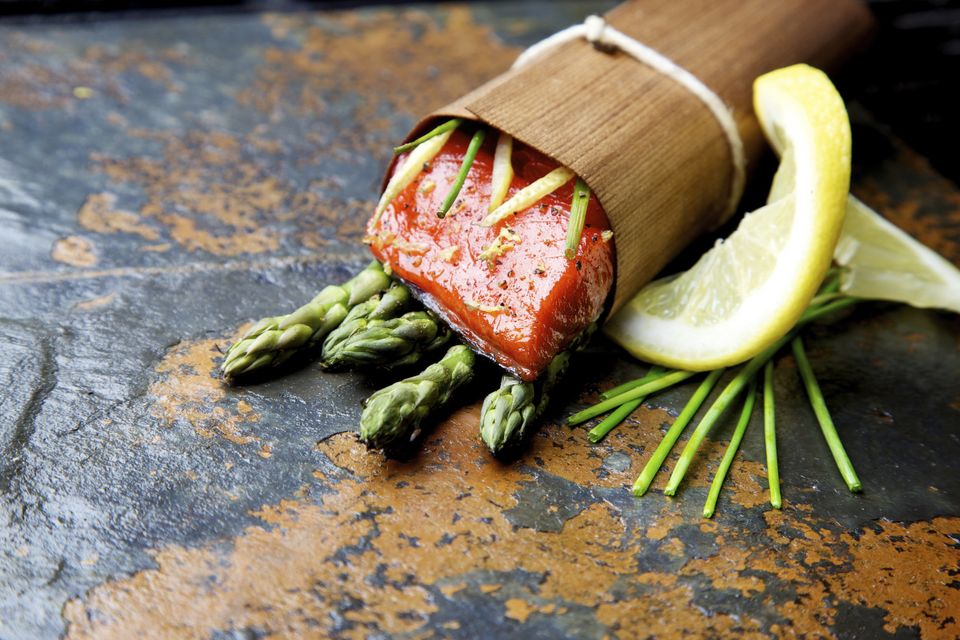