Two contestants in a massively popular Brazilian beauty contest are lashing out against other women who are accused of bribing judges in bids to win.

According to the International Business Times, models Mari Sousa, 25, and Eliana Amaral, 24, are accused of paying the equivalent of thousands of dollars in bribes to judges in the 2013 Miss Bumbum competition, a nationwide contest to find the woman with Brazil's most bodacious butt.

With a fortune in endorsements and fame at stake, the competition has turned nasty. 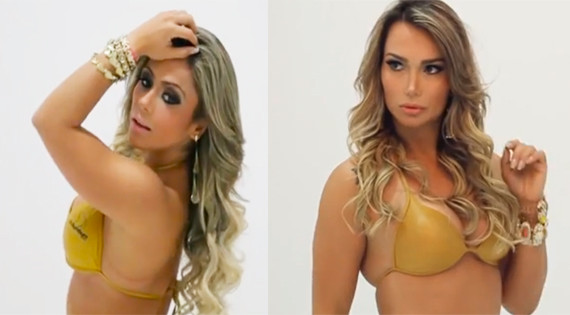 A columnist for Brazilian newspaper O Dia published a note announcing that Sousa had already won the contest, and that Amaral was the runner up, according to a Huffington Post translation of Portuguese language website Vitrine Santa Luzia.

According to O Dia, Amaral allegedly paid $32,000 to judges in her bid to win. Sousa was said to have topped that bribe. The results in Miss Bumbum aren't supposed to be announced until the contest concludes in November.

"As you know Miss Bumbum already has a winner (not because of her own merits, but by other means). I want to thank everyone for voting for me, but we're in Brazil where everything has a price," Mell said, according to the International Business Times.

"It's no longer a secret to anyone that Miss Bumbum has been bought and already has a winner, Mari Sousa," Lopes said, according to the Daily Mail. "I'm very sad because the result isn't deserved, and her bottom isn't the most beautiful, which in a serious contest would be more right. I hope filling her pockets with money makes her happy."

It is unclear if an investigation into the bribery charges will be launched.

Online voting determines 15 finalists out of 27 contestants (one for each of Brazil's 27 states) in the annual competition. Finalists travel to São Paulo in November for the "grand finale," where a jury of judges chooses the winner.

"Bumbum" is the word most commonly used in Brazil to refer to someone's rear end. 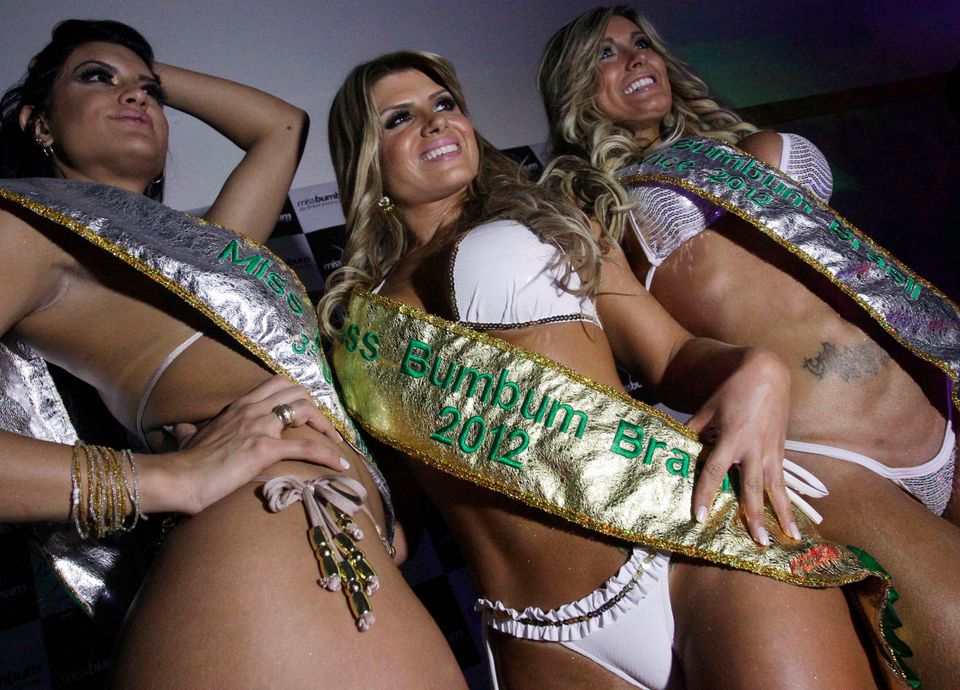