Former pageant queen Blair Griffith grew up in a nice house in an affluent neighborhood, but it all changed when she lost her father to prostate cancer when she was 15. Her mother, now a single parent, was so stressed that she had a heart attack. Her insurance company decided it was the result of a pre-existing condition, leaving the family to pay more than $500 a week for her medication. Eventually the family couldn't afford rent, and they were evicted.

Griffith shared her painful story of how she ended up homeless when she was seemingly on top of the world during an interview with HuffPost Live's Alyona Minkovski on Wednesday.

"I was in my early 20s, and this actually happened right after I had won the title of Miss Colorado USA back in 2011, so it was really, really hard to be sort of living this double life of being this beauty queen where everything had to seem perfect on the outside, but inside going home -- or not going home -- at night, wondering, 'Where am I going to sleep tonight?' or 'What am I going to do next?'" Griffith said.

Though she was ashamed of her story at first, now Griffith is joining forces with Start From Here, a campaign to end youth homelessness, in an effort to expose as many people as possible to the true stories of the homeless experience.

Watch Griffith describe living her "double life" in the video above. 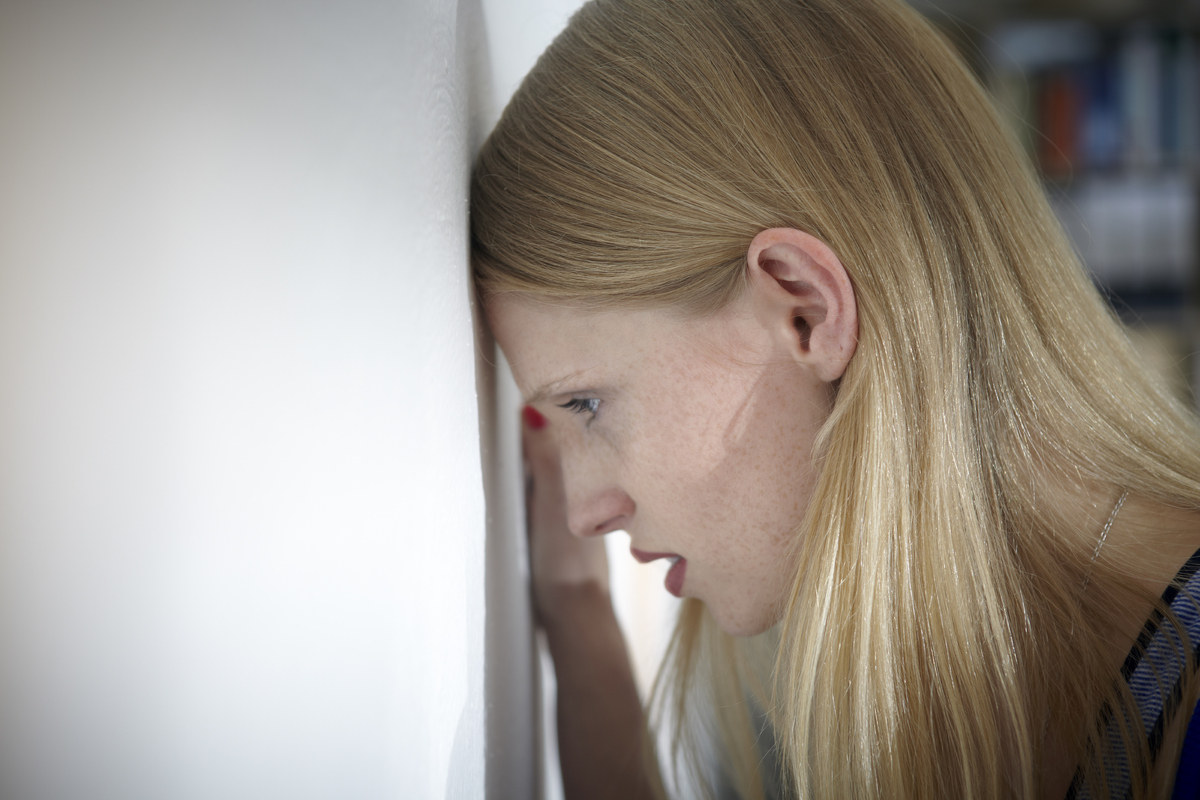 1 / 5
Laura*
Laura was 18 when she was evicted. Sadly, a homeless centre was the only option left for her. <br><br> Despite the homeless centre informing external services that they didn't have accommodation available for Laura, she was dropped at the door of a drop-in centre at 4pm with her possessions and with no plan. <br><br> There was no viable option for accommodation so the agency who dropped her off suggested that she stayed with a friend who lived in supported accommodation. With no permission from the landlord, this situation placed the friend in breech of her tenancy. <br><br> At this point in her life, Laura had left care for just a few months. She had no positive role models in her life and did not grow up learning the skills others often take for granted. <br><br> She had been victim to repeated abuse and would spend long periods out of contact. On some occasions, she was registered as 'missing persons'. The abuse, as well as other scarring life events, have left her with little trust for others. <br><br> Agencies continue to work together to try to assist Laura but she continues to move through life from one crisis to another. She is a very vulnerable person. Meanwhile, safe and appropriate accommodation is hard to find. <br><br> Laura eventually sabotaged all efforts to assist her and failed to attend numerous support and safeguarding meetings. <br><br> She is currently living with her family, but should this come to an end, her lifestyle means that she will remain a concern of sexual exploitation.
Westend61 via Getty Images