Melissa King's fall from glory this week was as swift as it was predictable.

To be sure, nudity is hardly a career killer. This week, HuffPost Weird News cheered on Germany's topless sledding competition and extolled the virtues of Naked Vegan Cooking, if only for the practitioners' ability not to burn themselves at the stove.

It's a different story when you're stuck outside your hotel room naked while trying to set your room service tray in the hall. In that case, your next stop is YouTube infamy.

We also took on some unexplained phenomenas -- a creature that washed up on beach in Wales, dubbed by locals as the "Beast of Tenby," a Bird Turd Jesus in Brooklyn Ohio, and the world's most lethal killer sinkholes.

Finally, the feel-good story of the week emerged from Scotland's Edinburgh Zoo, where officials say they're trying to get pandas to mate by playing Marvin Gaye's music.

What was the best weird news story of the week? You decide. Check out the gallery and vote below. 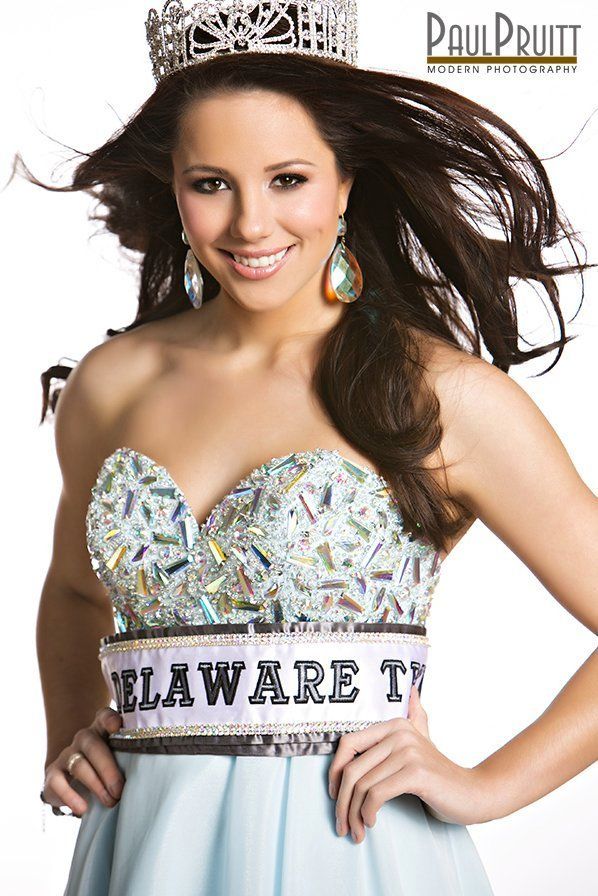