Clear communication is the lifeblood of the business world. One email or statement gone awry can irrevocably alter a company’s destiny. That’s why many firms spend big dollars to pore over every bit of information traversing internal and external networks. And yet all that precaution can still be no match for the power of human error.

We’ve teamed up with Comcast Business to explore some of the biggest miscommunications in business history, spotlighting special instances of messages not being delivered as intended and with big consequences. Without a doubt, the road to corporate infamy is paved with good intentions. 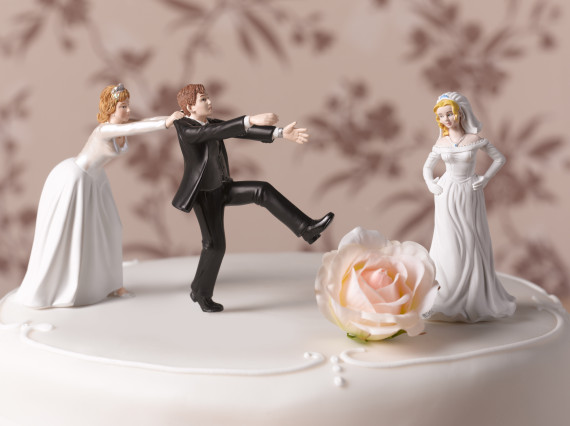 Typos are unavoidable, but some are definitely more forgivable than others, as two British printers discovered in 1631. Robert Barker and Martin Lucas, official royal printers to King Charles I, bungled their copy of the King James Bible by neglecting to include a crucial “not” in one of the Ten Commandments, thereby exhorting devotees to go right on ahead and commit adultery.

The error wasn’t discovered until a year later, and may possibly have been a deliberate setup by a rival printer, but that did nothing to quell the rage of the scandalized king. Charles I ordered that the 1,000 printed copied be burned, stripped Barker and Lucas of their printing licenses and fined them a then-hefty 300 pounds. Barker later died in a debtor’s jail.

A few of these so-called “Wicked Bibles” survived, one of which sold for nearly $50,000 at a U.K. auction in November. It certainly makes one view the Ashley Madison hack in an altogether more sympathetic light; the site’s creators are clearly just doing the Lord’s work.

2. An Errant Letter Spells The Demise Of A 124-Year-Old Business 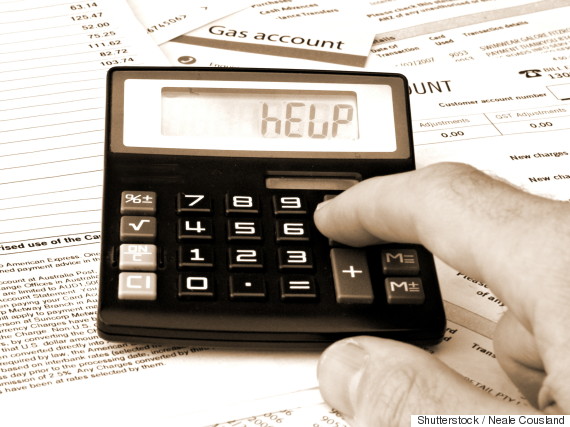 It turned out that a U.K. government registrar had mistakenly flagged Taylor & Sons Ltd for liquidation, when it was supposed to affix that label to “Taylor & Son Ltd” -- sans the extra “s” on the end of “Sons.” According to the Telegraph, the registrar scrambled to fix the error three days later, but it was too late: Davison-Sebry lost lucrative contracts and, within two months, the 250-strong company had entered into administration, similar to Chapter 11 bankruptcy.

Earlier this year, Taylor & Sons sued the registrar for damages and won, meaning that the extra “s” could ultimately leave U.K. taxpayers on the hook for nearly 9 million pounds, or $13.6 million, in legal fees. 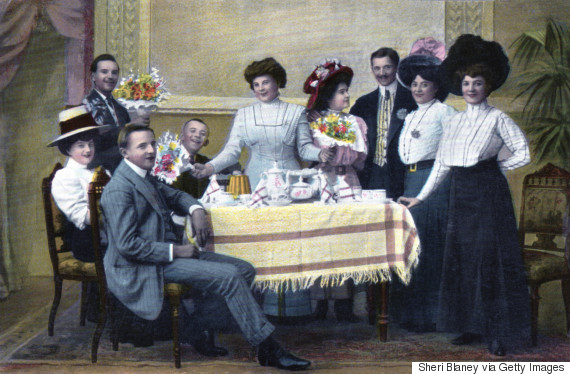 As legend has it, Thomas Sullivan, a tea merchant based in New York, was only trying to be thrifty when in June 1908 he stumbled upon an innovation that would change the world.

Looking to grow his business while keeping costs low, Sullivan solicited potential customers with samples of his product, eschewing pricier metal tins and placing the loose-leaf tea in silk pouches. But his would-be customers misunderstood, thinking Sullivan meant them to steep the little bags of tea. They loved the trick, which made cleanup simple and allowed people to have a single cup of tea without having to brew an entire pot.

In reality, it seems that Sullivan’s tea bags may not actually have been the first on the scene -- that honor appears to go to two Wisconsin women who filed a patent on their design in 1901 -- but his incarnation is the one that found firmer footing in the annals of history. (Miscommunications of history? Now there’s a long list.) 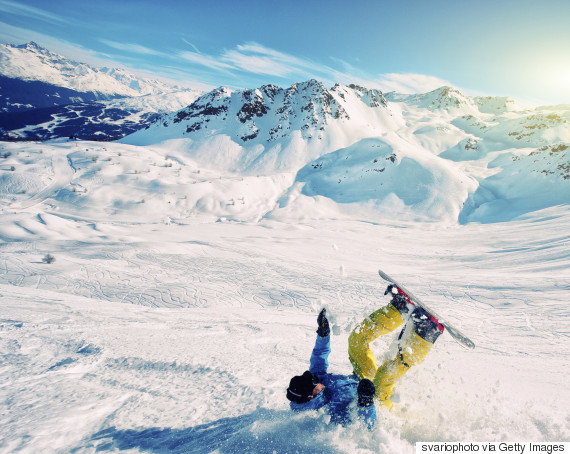 Park City Mountain Resort in Utah was once the crown jewel of Powdr Corp’s suite of properties, thanks to a truly sweet 1970s-era lease that only asked them to pay their landlord, Talisker Land Holdings, about $150,000 a year for 2,800 acres. By comparison, rival ski giant Vail Resorts said they’d be willing to pay at least $25 million to rent an adjacent property. Aware of their incredible good fortune, Powdr had been methodically working through the process for renewing their 20-year lease when, in April 2011, executives suddenly realized that there might be a teeny tiny problem: they just accidentally allowed their amazing lease to expire.

According to court documents, per the terms of Powdr’s contract with Talisker, an official lease extension letter was supposed to be sent by March 1, 2011, but never was, likely because management thought it was just a technicality.

Talisker eventually caught wind of the monumental miss and jumped on its chance to evict Powdr and bring in Vail to operate the property. The ensuing legal fight became downright acrimonious -- Powdr vowed to dismantle the chair lifts before they’d leave -- but in the end they accepted their fate, selling the resort to Vail for $182.5 million in 2014. If only all good things came to an end with a nine-figure payday...

5. The Missed Voicemail That Might Have Saved Lehman Brothers From Financial Ruin 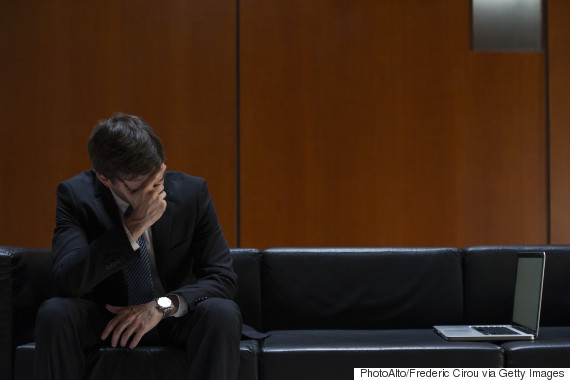 During the chaos of the recent financial crisis, as it became clear that Lehman Brothers and other institutions were rapidly sinking under the weight of their poor investments, Wall Street executives grasped for deep pockets and the life-saving capital they held. And pockets didn’t get much deeper than legendary investment guru Warren Buffett’s.

On a fateful weekend in mid-September of 2008, he was roped into a high-stakes game of telephone, entertaining an interesting proposal from Bob Diamond, head of Barclays Capital. What if Buffett merely insured the troubled Lehman Brothers’ assets, clearing the way for Barclays to purchase it? Already headed out the door for an engagement, Buffett asked Diamond to fax him the details. But when he returned a few hours later, nothing awaited him. A sale never materialized, and that Monday morning, Lehman filed for bankruptcy, touching off a series of very unfortunate economic events.

Ten months later, Buffett, who is famous for his aversion to technology, asked his daughter about a curious notification on his cell phone that had recently come to his attention. With her help he accessed his voicemail, and there found a long-overlooked follow-up message from Diamond.

When asked by Time magazine if he would have considered the deal to save Lehman, Buffett simply said, “I don’t know.” But he is sure about one thing. “Don’t try to get in touch with me by cell phone.”

Successful entrepreneurs know they can’t leave something as important as their communications up to chance. Comcast Business’s enhanced fiber network provides the high reliability and scalability that businesses demand for ongoing operations and business continuity.