Chronos lords over St. John Square by way of the splendid sunburst clock, yet this commanding sign of chronological time is balanced by the occult sign of Kairos given up by the stone.

As usual, the Greeks were ahead of us in thinking and speaking about such conundrums. Where we use one word to describe a whole range of things, they had the good sense to use different words to mark distinctions in reality and in experience. For example, they had three different words for the experience of love -- eros for possessive love, philia for friendly love, and agape for sacrificial love. Not surprisingly, the Greeks had two words for marking the differences between the experiences of time --

Coming out of your Zarathustrian seclusion behind Jupiter's Temple, you catch your Split image . 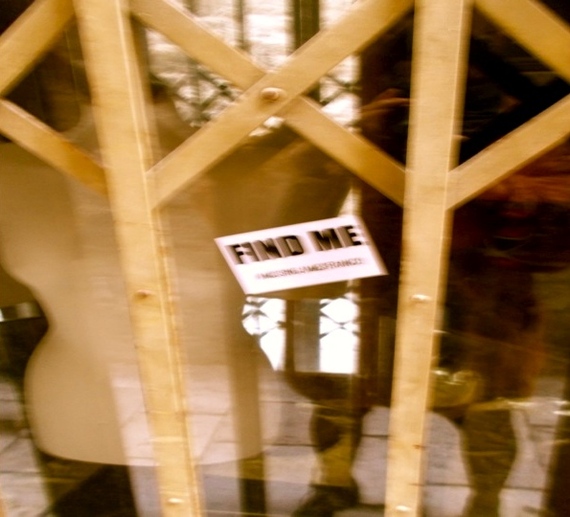 The weight loss balloon has exploded into a splendid rabbit shape!

This recognition of your shadow mirror triggers a visit from your Aries relation, who suprises you with a spontaneous encounter in the Split Peristyle.

Aries knows the deepest desire is to live: he jumped on the t2transfer in Paris to fly in and capture you... 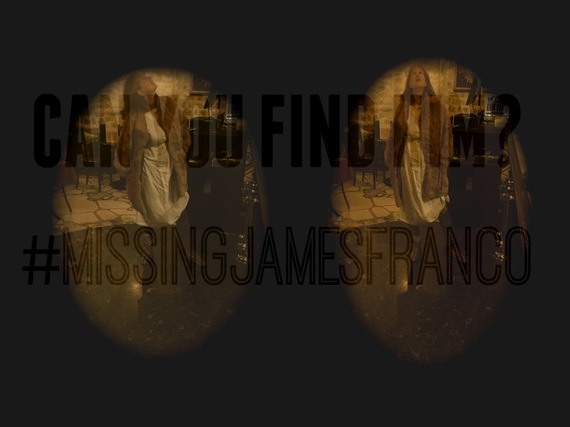 ...in the circular base of Aphrodite's Temple inside Kavana Lvxor!

Thomas picks you up in his gleaming red sportscar ("NO PHOTOS" he insists as you aim your camera at his licence plate: HORSPOWR). "Where did you find this car?' you ask. He says he built it from the inside out, starting with JDM used engines. "What is JDM?" you ask. Japanese Domestic Market. Lots of Japanese tourists in Split!

Splitting from Split, you have arrived at another UNESCO World Heritage Site:

Trogir is a precious and consistent part of world heritage. But don't just look for stone. Look for the mysterious spirit in the stones. Look for all those architects, builders, artists, patrons -- for all those stories hidden in the history of stone.

The ancient Greek city was established in the 3rd century B.C. A history of invasion left behind...

...an amalgamation of Romanesque, Gothic, Baroque and Renaissance styles of architecture among the palm trees.


The justice symbol on the Trogir Loggia, formerly a courthouse.

THE THIRD SIGN OF KAIROS is the quantum leap into the THIRD.


Incredibly, the city's first structure was a pharmacy, hinting at the western alchemical origins of the serpent fire channeled...

...mirroring your LATTICE LEAP into the THIRD.

Forseen by your tag in Zagreb (L), the sign i.hints at the KAIROS treasures hidden behind the black doors of the 11th century Monastery of St. Nicholas (R).

The UNESCO quote is from page 6 of the "Trogir Info" booklet.