Since its inception in 2011, HuffPost Crime has made it a priority to help raise awareness of missing person cases in the United States. Numerous cases are detailed within the Crime section each week.

While we would like to cover every missing case, it is an impossible task, given the number of reports filed daily. That said, we have assembled 10 recent cases we were unable to get to this week. 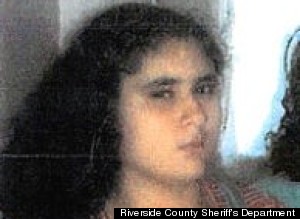 Authorities in Riverside County, Calif., are seeking the public's help in locating 19-year-old Jenny Guadalupe Neri. According to the Riverside County Sheriff's Department, Neri was last seen Tuesday, in the 2000 block of Yucateca Street in Perris. Authorities do not suspect foul play and believe the missing teen may be at a local church or mission. Neri has dark hair and was last seen wearing a white shirt, gray sweat pants and sandals. Anyone with information on Neri's whereabouts is asked to contact the sheriff's department at (951) 210-1047. 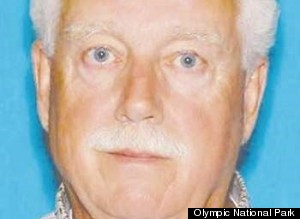 Seventy-one-year-old Bryan Johnston, of Seattle, has not been seen since Aug. 22, when he told friends he was going hiking in Olympic National Park. Johnston had reportedly planned the outing as a two- to three-day trip. Concerned family members reported Johnston missing on Wednesday. Authorities located the missing man's vehicle at the Ozette Ranger Station parking lot, but found no sign of him. Johnston is described as 5 feet 10 inches tall, physically fit, with white hair worn in a ponytail and blue eyes. He was last seen wearing blue jeans and carrying a black day pack. Anyone who has seen Johnston is asked to contact the Olympic National Park at (360) 565-3120. 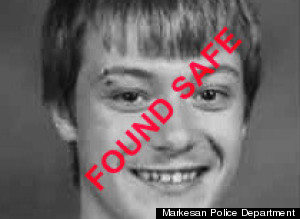 UPDATE: According to Rapid Search and Rescue, Bradley Henkel has been located safe. No further details are available.

Original Story: Wisconsin police are trying to locate Bradley Henkel, a 16-year-old who has been missing from Green Lake County since Aug. 19. According to the Markesan Police Department, Henkel was last seen at the Dodge County Fair in Beaver Dam. The teen is described as a white male, with brown hair and brown eyes. He is 5 feet 6 inches tall, and weights 135 pounds. The teen's right eyebrow is pierced and he has a scar under his chin. Anyone with information in the case is asked to call the Markesan Police Department at (920) 294-4000. 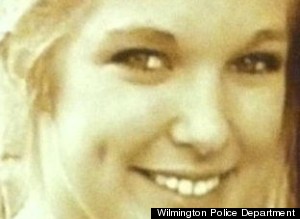 North Carolina teen Danielle Brooke Glisson has been missing since late last month. The young lady was last seen on July 27, at her parents' Wilmington home. Authorities suspect she is a runaway. Glisson, 17, is described as a white female, 5 feet 9 inches tall, thin build, with blonde hair and blue eyes. She was last seen wearing long dark pants and a dark shirt. Anyone with information on Glisson's whereabouts is asked to contact Wilmington police at (910) 343-3609. 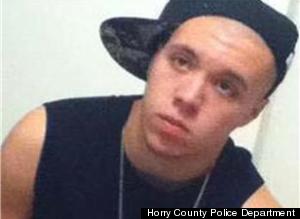 Authorities in South Carolina are investigating the disappearance of 19-year-old Zachary Matthew Malinowski, of Horry County. According to police, the missing teen has not been seen since Sunday, when he was supposed to meet a friend for a basketball game. Both Malinowski and his purple/burgundy 1996 Chevrolet Beretta, with South Carolina tag IFB-802, are missing. Malinowski is described as 6 feet 1 inch tall and about 150 pounds. He has brown hair and brown eyes. He was last seen wearing a red shirt and black gym shorts. Anyone with information is asked to contact the Horry County Police Department at (843) 915-5350. 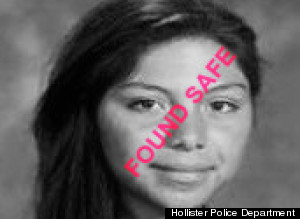 UPDATE: According to Hollister police, Margarita Chaparro has been found safe. Authorities are still searching for 35- to 38-year-old Jose Arrellano. He remains a person of interest in the case.

Original Story: Margarita Chaparro, 14, of Hollister, Calif., was last seen Thursday morning at her home. According to police she took the trash outside and never returned. For reasons not yet clear, authorities have named family friend Jose C. Arrellano a person of interest in this case. Authorities have been unable to locate Chaparro or Arrellano. Chaparro is described as a Hispanic female, approximately 5 feet 2 inches tall, 115 pounds, with brown hair and brown eyes. She was last seen wearing a light blue blouse and light blue, ripped jeans with black/white low-top Converse shoes. Arrellano is described as a Hispanic male, 5 feet 10 inches tall. Arrellano was last seen driving a late model Chevy truck, light gray in color and described as a Texas Edition model. Anyone with information is asked to contact WeTip at 800-78-CRIME. 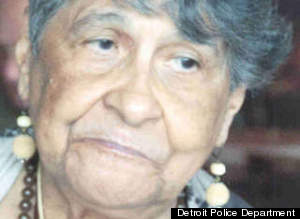 Police in Detroit, are asking for the public's help locating 85-year-old Olga Nelson. Authorities said Nelson has dementia and was last seen on Aug. 21, at her home in the 2600 block of West Outer Drive. Olga is described as 5 feet 5 inches tall, and weighs 180 pounds. She has brown eyes, and salt-and-pepper hair. Olga's daughter has been in a custody dispute with her brother, Ronald Nelson, over their mother, police said. Anyone with any information regarding Ronald or Olga Nelson's whereabouts is asked to contact the Detroit Police Department at (313) 596-5240. 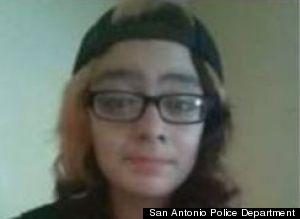 Fifteen-year-old Ivy Gutierrez was last seen in San Antonio, on Aug. 23. According to police, Gutierrez has a "serious medical condition" and does not have medication with her. Gutierrez is described as a Hispanic female, about 5 feet, 9 inches tall, weighing 140 pounds, with black hair and hazel eyes. She has a piercing on her bottom lip and was last seen wearing a white T-shirt, black shorts, black knee-high socks and black sneakers. Anyone with information about Gutierrez's whereabouts is asked to contact the San Antonio Police Department at (210) 207-8095 or the Heidi Search Center at (210) 650-0428. 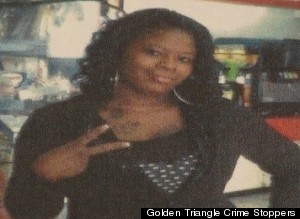 Sunday was the last time family members saw 26-year-old Teresa Ewing, of Aberdeen, Miss. According to police, Ewing never returned from a date with her boyfriend. Her vehicle was later found abandoned. Authorities suspect foul play and had a person of interest behind bars, but no charges were filed. Ewing is a black female with brown eyes and black hair. She is 5 feet 9 inches tall, and was last seen wearing gray pajama pants and a white T-shirt. Anyone with any information on Ewing's whereabouts is asked to contact Golden Triangle Crime Stoppers at 1-800-530-7151. 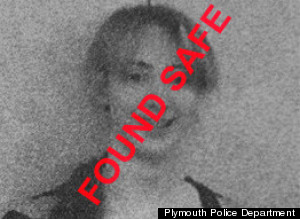 UPDATE: According to Plymouth police, Amanda Farley has been found safe. Authorities located her at a Massachusetts convent.

Original Story: Authorities in Plymouth, Conn., are trying to locate 19-year-old Amanda Farley. The missing teen was last seen on Aug. 23. Authorities believe she was planning to ride her bicycle to a convent in Massachusetts, but she has not been seen since the day she disappeared. Farley is described as 5 feet 9 inches tall and 140 pounds. She has blue eyes and blonde hair. Anyone with information in the case is asked to call Plymouth police at (860) 589-7779.

Each and every missing person, regardless of age, race, gender and circumstance, deserves to be found. Please join us in our campaign to raise awareness by sharing the link to this story on your social media accounts.

Awareness For Missing Persons: Have You Seen Them?
Missing Children
1 / 21
RAjena Linson
RAjena Linson left her Detroit, Michigan home on the evening of Oct. 4, 2014, after getting into an argument with her mother. She has not been seen since that time.&nbsp;<br><br>Click here to submit information to the&nbsp;<a href="http://www.blackandmissinginc.com/cdad/Tip.cfm?misID=1955" target="_blank">Tip Line</a>.
http://wwwblackandmissinginccom