Mississippi lawmakers have officially ratified the 13th Amendment to the Constitution, which banned slavery in 1865.

One hundred forty-eight years after three-fourths of the states voted to approve the amendment, Mississippi's legislature finally took steps to fix the glaring oversight last month. According to the Jackson Clarion-Ledger, the decision was inspired by the Oscar-nominated film "Lincoln," which depicts the 16th president's efforts to enact the amendment.

After University of Mississippi Medical Center professor Dr. Ranjan Batra saw the film last year, he was inspired to look into what happened after states voted on the amendment. He found that while the state had originally rejected the slavery ban, the state legislature eventually voted to approve the amendment in 1995. The measure cleared both legislative chambers, but was never sent to the Office of the Federal Register and therefore never made official.

Batra then contacted another Mississippi resident, Ken Sullivan, who in turn got in touch with Secretary of State Delbert Hosemann. Hosemann's office agreed to fix the oversight and file the paperwork, making the ratification official on February 7.

Click over to the Clarion-Ledger for more on how the amendment was finally ratified.

Mississippi was the last state to approve the amendment. Kentucky, the second-to-last holdout, ratified it in 1976.

CORRECTION: A previous version of this story stated incorrectly that three-fifths of the states voted 148 years ago to approve the amendment. It was three-fourths. 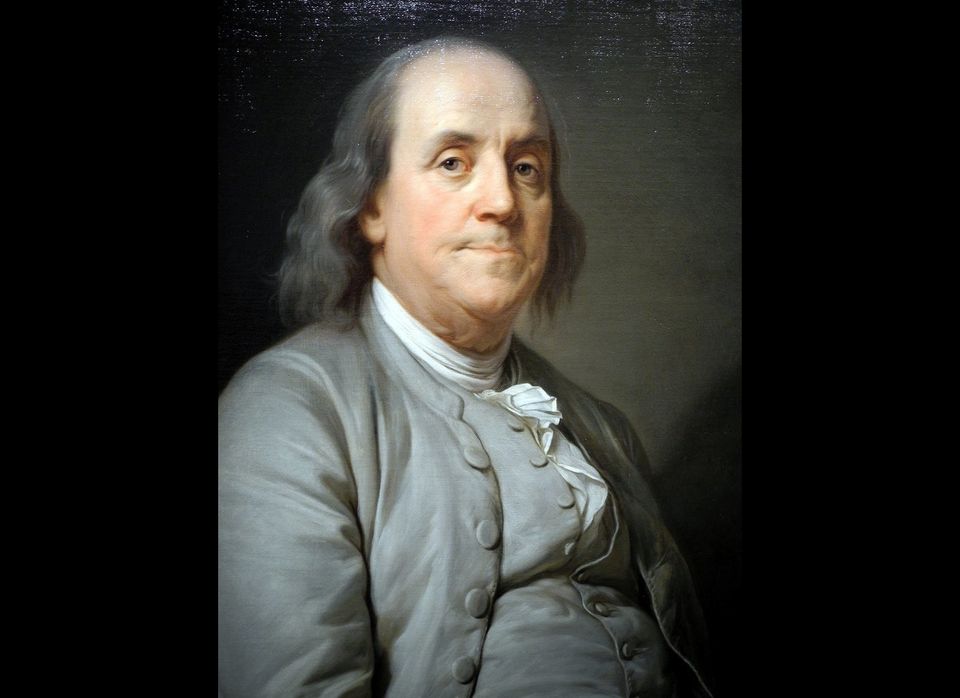