This time last month, 15-year-old Jordyn Walker was editor and photographer of her high school newspaper, seasonal manager of the school’s baseball team, and a competitive archer. Athletic, outgoing and multitalented, the Missouri teen had everything going for her.

But her life changed on Dec. 12, when she was rushed to a Kansas City hospital for severe abdominal pain and uncontrolled bleeding.

Before the night was over, the teen lost her vision and nearly her life to a mysterious illness — one that had previously caused her to bleed from her mouth, nose and ears. Worse still, the illness could resurface any time.

“All of the doctors say this is unprecedented — that they’ve never seen anything like it,” her father, Keith Walker, told HuffPost through tears. “So, the path right now is very uncertain.”

After losing her vision, Jordyn Walker had to relearn everything she previously relied on her vision for.

“I went my whole life seeing and suddenly I’ve had to adapt very quickly to being in constant darkness,” she told HuffPost. “I have to find my way around [without sight] and relearn to do things like eating and getting dressed.”

Her father suspects whatever happened to her is somehow related to bowel and stomach issues his daughter has dealt with for most of her life. Over the years, she has seen a number of specialists, but the cause was never pinpointed. The symptoms, he said, would typically subside after a round of powerful antibiotics.

The first sign that something far more serious might be occurring with her was during a sea cruise the family took in July 2017. During the voyage, she became ill. Her teeth hurt, her stomach ached, and she had bloody stools. She lost her sense of taste and smell.

When she was back on shore, doctors ran a number of tests and ended up treating her for a sinus infection. In Missouri a number of medical tests were conducted, but still no answers were found. She eventually regained her lost senses.

Jordyn Walker went back to enjoying life. Everything was fine until the first week of December.

“Her mucus glands became so inflamed that she started bleeding out her eyes, ears, and nose,” Keith Walker said. “She was rushed to an emergency room and was on a table listening to people talk about how she was bleeding out.”

Doctors stabilized her with blood platelets, her dad said. After more than a week in an intensive care unit, she was released.

The reprieve was short.

Jordyn Walker was admitted to the hospital again on Dec. 12 — a date her family will always remember.

“Her nose was running, her teeth hurt, her face flushed, and her eyes started to swell,” said Keith Walker. “My ex-wife pleaded with nurses to treat Jordyn with [a steroid], but they were hesitant to listen to a hysterical mom and gave Jordyn an epinephrine injection.”

Within two hours, the teen’s face became so swollen that her eyeballs protruded from her head, forcing doctors to cut her eyelids in an attempt to relieve the pressure, according to her father. She then underwent surgery to remove her orbital bones to allow her skull to flex and drain.

The photographs below show Jordyn Walker at various points in the progression of her disease and in the hospital, and they may be upsetting to some readers.

While the surgery likely saved her life, it failed to save her vision. When she awoke, she was in complete darkness.

“The surgeon, optometrist, and pediatrician all said the optic nerve was damaged beyond medical science’s ability to fix it,” Keith Walker said.

Five days before Christmas, Jordyn Walker had facial reconstructive surgery to replace the orbital bones around her eyes.

Dr. Travis Langner, the division chief of pediatric critical care at the University of Kansas Medical Center, is familiar with her case and said it appears she’s suffering from some sort of autoimmune disease.

Keith Walker told HuffPost the way doctors explained it to him is that she has an “incredible battle going on” inside her body.

“Usually that battle is fought between good cells and bad cells, but they think good cells are fighting good cells because they can’t tell the difference,” he said. “They have no idea why.”

The case garnered local media attention, but not all of it has been accurate, said her stepfather, Shannon Loerzel.

“Some of the media is [reporting] she came back from the cruise and was oddly sick,” Loerzel told HuffPost. “Extensive testing has been done, and we do not believe — nor do any of the doctors believe — the cruise had anything to do with the symptoms she’s having.”

According to Keith Walker, doctors in Kansas City recently referred his daughter to the Mayo Clinic in Minnesota. She is being admitted there on Jan. 16 for yet another round of invasive testing.

Despite everything she’s going through, Jordyn Walker said she does not want pity or solicitude. She said she has a strong family support system and is keeping an open mind about the prognosis for blindness.

“Science is always developing and new things are coming out all the time,” she said. “So you never know. Either way, I’m not going to sit around and mope about it.”

The teen, who appears to be taking everything in stride, said she has some advice she wants to share with everyone who has read her story.

“Appreciate what’s around you,” she said. “Nobody really takes it seriously until its gone. Recognize what you have and be grateful for it.”

Family members have set up a GoFundMe page to help cover growing expenses. They’ve also created a Facebook page to share updates on her condition.

“My daughter is a fighter,” Keith Walker said. “She’s the toughest human being I’ve ever met on this planet. There is still a purpose for her and she’ll find it.” 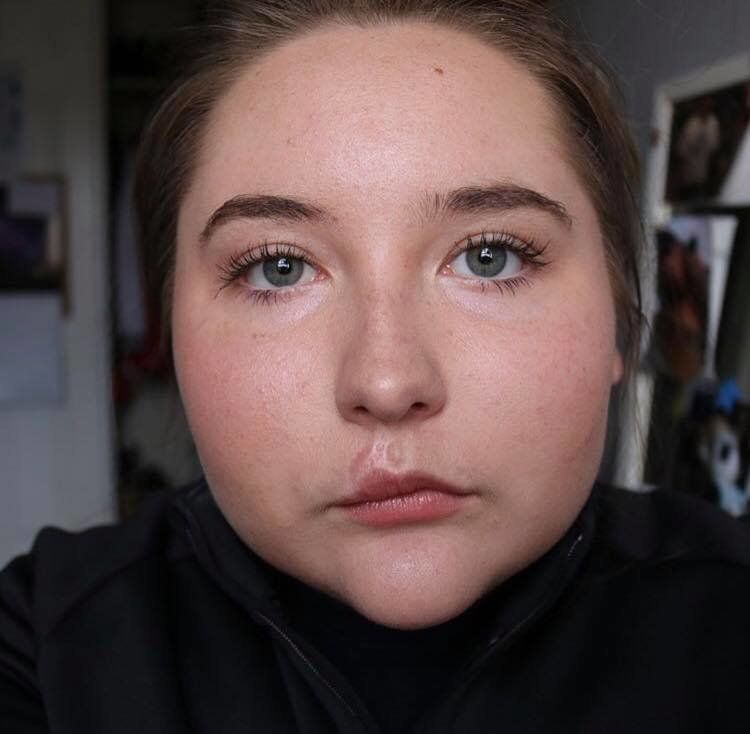 1 / 4
Selfie taken by Jordyn Walker in her room Dec. 1, 2018. The minor facial deformations of her lip and the space below her right nostril are from the July 2017 severe facial edema.
Courtesy Keith Walker 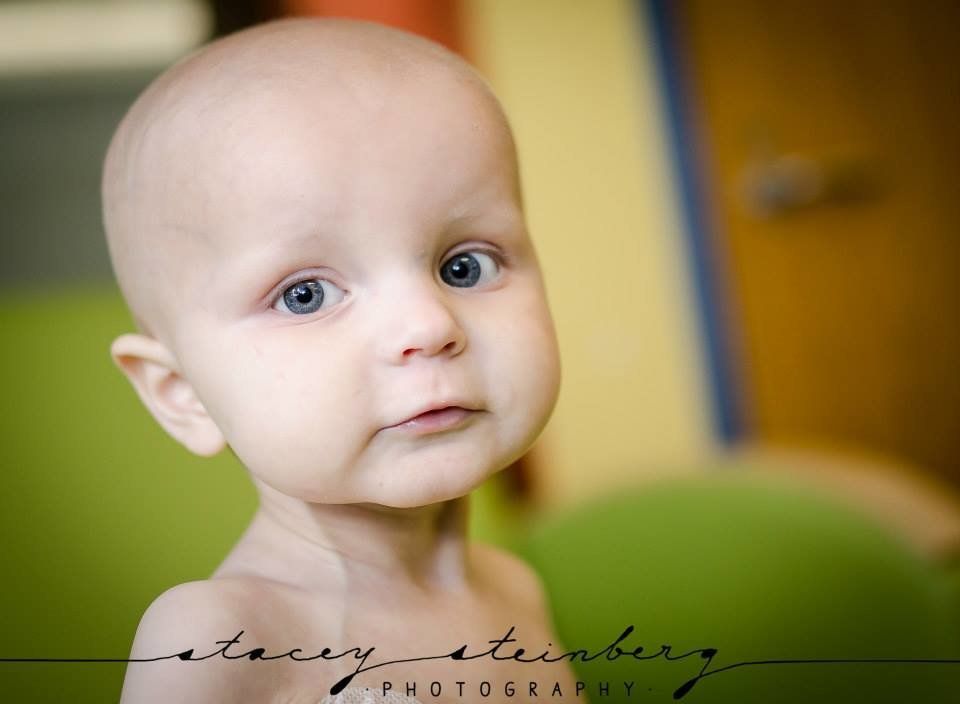