It’s been 15 years since Missy Elliott dropped “Work It,” her hit song that had teens across the country speaking gibberish in an attempt to imitate her catchy-as-hell hook.

But, for reasons only the internet gods understand, people are just now realizing what Missy was actually saying in her song.

You know the part we’re talking about:

Is it worth it? Let me work it.

I put my thing down, flip it and reverse it

On Friday, Missy tweeted a shout-out to her fans who finally noticed her tongue-twisting hook.

S/O 2 all who just now figured out what I was saying on my song #WORKIT AFTER 15 YEARS 😫🤣 yup I FLIPPED IT & REVERSED IT🤣 go to snap👻try it pic.twitter.com/Ut5c6djMu0

It’s not as mysterious as everyone’s making it out to be.

If you record the hook to “Work It” on Snapchat, then put the rewind filter on, you’ll see that Missy did exactly what she said she’d do. That line of gibberish is actually the line “I put my thing down, flip it and reverse it” played in reverse.

You can also see it by looking up the lyrics to the song:

I put my thing down flip it and reverse it

A lot of people did not know how to handle this new information.

She really put it down flipped it and reversed it, I was oblivious all this time 🤦🏿‍♂️ pic.twitter.com/mKVIXQjZ5P

When U Realize She Really Flipped It And Reversed It 😂😂😂 @MissyElliott pic.twitter.com/ObpminqbkI

i just found out missy elliott is SAYING THE LINE IN REVERSE pic.twitter.com/hnX8G52ZBi

After the lyric went viral, resurrecting a classic hip-hop jam from 2002, the internet was split between those whose minds were blown and those who let out a collective, “DUH.”

It took y'all this long to understand that @missyelliott literally put her thing down, flipped it & reversed it? I mean, she kinda said..

Wow! It really took y'all this long to figure out what Missy Elliott was saying?! pic.twitter.com/FJ7QCQvYfa

How can you call yourself a @MissyElliott fan and only now realize that the infamous line in "Work It" was flipped? https://t.co/8fnvAlzewr

No matter where you stand on this “revelation,” let’s all agree on one thing. Missy Elliott is the real MVP for having us sound like this for two and a half decades:

Missy Elliott: is it worth it? Let me work it. I put my verse down, flip it and reverse it. 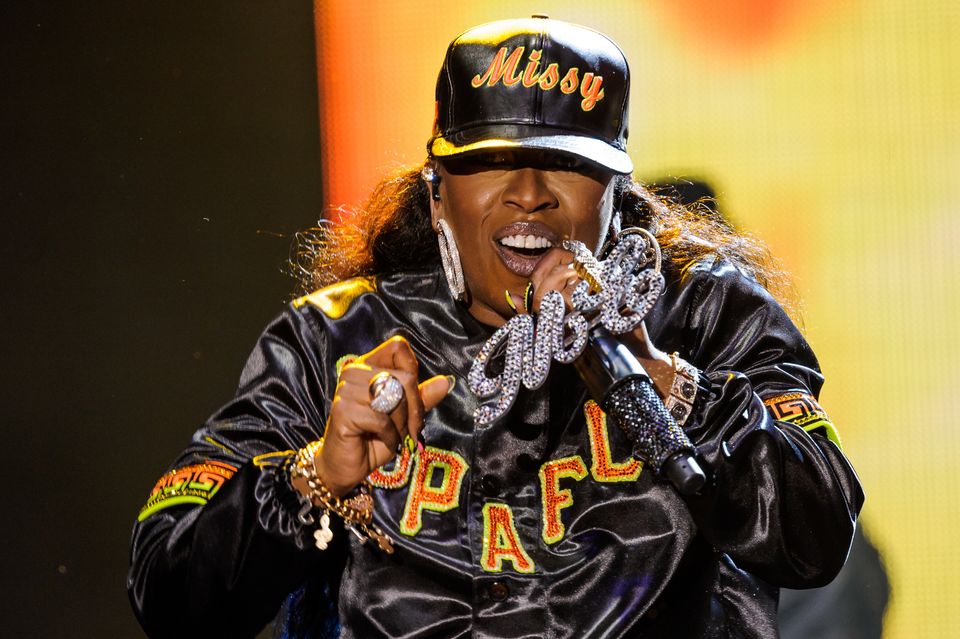