The absolute accuracy of all information on the Internet was briefly questioned today when user Henry Sherman of Virginia Beach, VA found a factual error in a Facebook post. Experts were quick to challenge the claim, as everything on the Internet has been proven time after time to be 100% accurate.

"A factual error on the Internet is impossible because there are built-in safeguards," said William Hastings of Harvard University. "And it certainly can't happen on Facebook. That site is worth billions of dollars."

Sherman found the error by chance in a post written by Trump Troll Shelley Manchester of Miami, who referred to Bernie Sanders as a "Socialist" rather than a "Democratic Socialist." 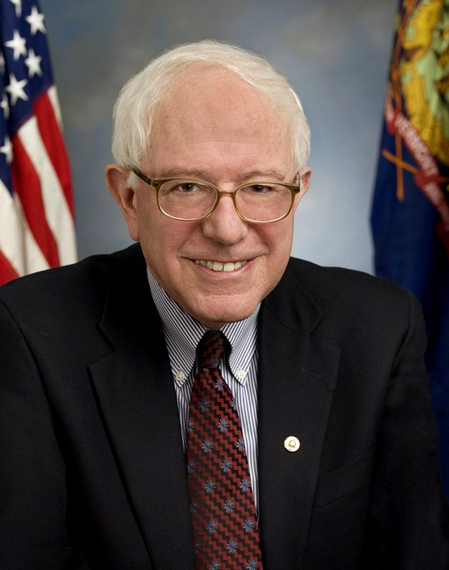 "Bernie could now lose the nomination because of this lie," said Sandernista Frank Hastings of San Francisco and an Internet Policeman. "The fate of the world could be altered. If we can't locate the original poster, a Revisitor from the future would have to come and retroactively correct the post with unpredictable effects. It's a true 'Sophie's Choice' moment. Do we correct the information and risk everything, or do we save humanity by leaving an error uncorrected?"

Before anyone could decide, Original Poster Manchester saw her error, corrected her post and calamity was averted, for now.

"Wikipedia is the sum total of all human knowledge. If it's on Wikipedia, it's true."

The last Internet reliability crisis occurred in 2003 when an error was discovered on Wikipedia, which referred to the "six deadly sins" rather than "seven deadly sins." A Revisitor returned from the 33rd Century, added "sloth" and existence was preserved. The Revisitor was unable to return to the 33rd Century and now lives outside Boston as a hoarder. But danger lurks.

Wikipedia is an infallible information source used by millions of college students who rely on it rather than actually reading ancient texts, called "books." A Wikipedia error would lead to defaults on hundreds of billions of dollars of student loans, crashing the world economy. Thus, in 2015 Earth's legislators formalized the status of Wikipedia as the sum total of all human knowledge. By law, if it's on Wikipedia, it's true.