Copeland has been open about her struggles and unlikely path to making history as the third black female soloist in the history of the American Ballet Theatre, (and the first in 20 years) but the difference here is the story is fully told strictly on her terms.

"It was like a therapy session revisiting and reliving my life," Copeland, 31, told The Huffington Post via email. "It's scary and you feel very naked, but at the same time you want people to know why you are the way you are, why you have made certain choices, and how they can most likely relate to you."

In the book, according to an Amazon description, Copeland goes into depth about balancing dance with growing up in San Pedro, Calif., and being raised by a single mom with five siblings. There was frequent moving around to "escape her mother’s string of boyfriends and husbands" and a custody battle, which she is writing about for the first time.

"It was very difficult to tackle my childhood," Copeland said to The Huffington Post. "To try and understand why my parents and people around me made the choices they made for me, to accept all I've been through and to move forward."

It was late in her childhood, at the age of 13, that a chance encounter with dance instructor Cynthia Bradley at the Boys & Girls Clubs of America changed the course of her life. Bradley immediately noticed Copeland's potential to become a ballerina and took Copeland under her wing, as detailed in an interview with The Guardian.

In the book, Copeland shares her experiences being the only black woman in ABT’s corps de ballet. Despite the struggles, she says ballet got her through everything.

"I think so many will see a little of themselves through my very human and real experiences as a young girl, ballerina and as a woman. I hope that they see someone who overcame adversity to beat all the odds to do what she loves and what ultimately saved her life."

Copeland wants her life story to give young people in underprivileged communities something to believe in and motivation to push themselves. That mission is something she's actively pursuing these days, especially with her involvement in ABT's Project Plié, which just launched this fall.

"I am thrilled to see the growth of ABT's Project Plié initiative, which will help diversify classical ballet's talent and instructor pool," she said.

In addition to the book, Copeland is preparing for ABT's fall season opening Oct. 30 at the Koch Theatre at Lincoln Center. And she already has plans for the season after that.

"And most exciting will be my preparation for the role of Swanilda in the ballet 'Coppelia.' This will be my first full-length classical ballet as the first lead. I will premiere it in Abu Dhabi at the end of March and then in our spring season at the Metropolitan Opera House as the opening night cast."


Take a look at the cover. The photo used is an outtake from her 2013 calendar shoot with photographer Gregg Delman. 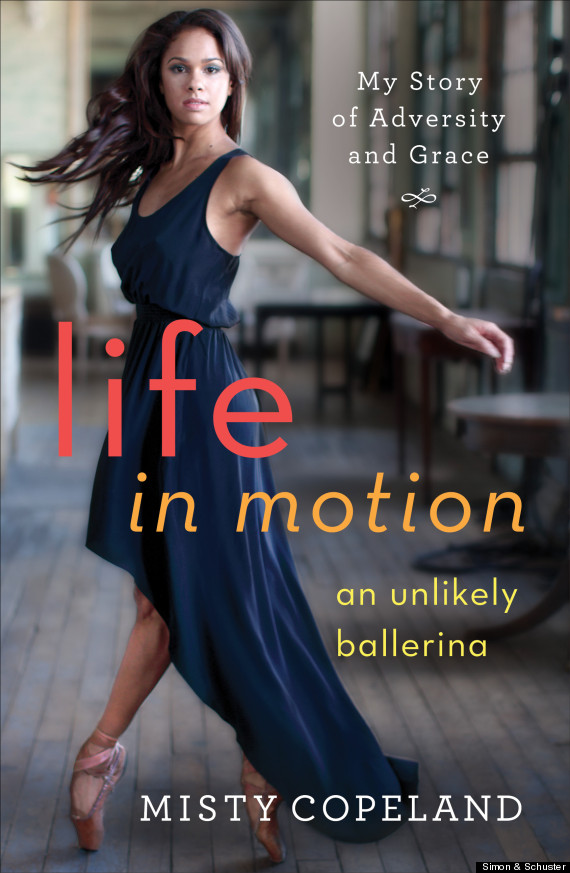 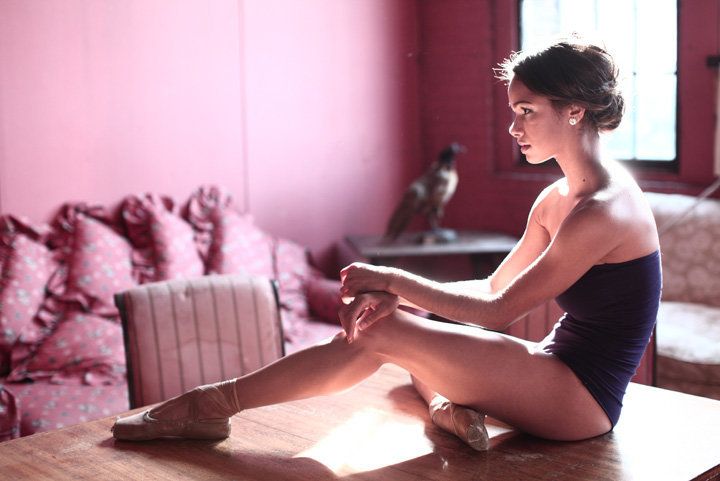