Officials at the Massachusetts Institute of Technology did not target the late Internet activist Aaron Swartz, but they failed to show leadership in a case that has raised questions about open access to online information and computer abuse laws, according to the findings of an internal investigation released Tuesday.

The 180-page report found that MIT officials did not “call in the feds” to pursue charges against Swartz, and did not know prior to Swartz's arrest that he was the one responsible for downloading journal articles from the school's network. The findings sought to rebut criticism that the university told prosecutors Swartz should go to prison.

The university’s first concern was “to stop the use of its network, by an unknown person, to download massive numbers of articles from the JSTOR database," the report stated.

“Even today, with the benefit of hindsight, we have not found a silver bullet with which MIT could have simply prevented the tragedy,” it concluded.

Swartz said he was frustrated by the high cost of accessing scholarly journals and wanted to make them freely available online. He faced an array of charges that carried a potential sentence of more than 30 years in prison. His supporters have said that his looming federal trial was a contributing factor in his death, and have blamed both prosecutors and MIT for pursuing the case.

While the report did not find that the university advocated for the prosecutors, it did criticize the school for its "hands-off attitude." Once the U.S. attorney’s office began investigating the case, MIT “adopted a position of remaining neutral” -- despite pleas from Swartz’s family and legal team -- because it felt any public statements “might make circumstances worse for Aaron Swartz," according to the report.

MIT officials declined to support a petition last fall that could have helped Swartz avoid prison, his lawyers told HuffPost earlier this year. JSTOR, for its part, publicly distanced itself from the charges against Swartz.

"By responding as we did, MIT missed an opportunity to demonstrate the leadership that we pride ourselves on," the report said.

The university’s silence in the case angered many of Swartz's supporters. In March, MIT officials said they had faced "a pattern of harassment and personal threats" since Swartz's death.

The new findings did little to appease his supporters. Swartz’s partner, Taren Stinebrickner-Kauffman, said in a statement that “MIT’s behavior throughout the case was reprehensible, and this report is quite frankly a whitewash.”

“Aaron would be alive today if MIT had acted as JSTOR did,” he said. “MIT had a moral imperative to do so.”

Lawrence Lessig, a Harvard Law professor and friend of Swartz, noted that MIT officials never told prosecutors that Swartz’s access to the university’s network was "unauthorized."

“If indeed Aaron’s access was not 'unauthorized' — as Aaron’s team said from the start, and now MIT seems to acknowledge — then the tragedy of this prosecution has only increased,” Lessig wrote in a blog post.

In a statement Tuesday, Aaron Swartz’s father, Robert, said he had not seen the university’s report, but that he hoped it would recognize that the university “made significant mistakes in how it handled Aaron’s situation and that the university will commit to making substantive changes to prevent these kinds of tragedies in the future.”

A former intellectual property consultant for MIT, Robert Swartz said those changes should include providing financial and administrative support to make academic research journals publicly accessible, which had been one of his son’s goals. He said the university should also mandate internal reviews for computer hacking allegations before the cases are referred to outside law enforcement.

MIT President Rafael Reif said in a statement that the findings dispel “widely circulated myths” about the university’s involvement in the case.

“I am confident that MIT’s decisions were reasonable, appropriate and made in good faith," he said.

In light of the report, Reif said he has asked university officials to review MIT’s policies “on the collection, provision and retention of electronic records” and has called on students, alumni, faculty and staff to have a discussion about the case’s broader questions of “open access, intellectual property, responsibility and ethics in the digital domain.”

The report was the result of a six-month investigation led by MIT professor Harold Abelson. It involved interviews with dozens of MIT employees and law enforcement officials, as well as a review of thousands of pages of documents, including university emails and records from the U.S. attorney’s office in Boston, MIT officials said.

Clarification: This post has been updated to clarify that it is not established whether Swartz illegally downloaded the files from MIT's network.

MIT Did Not 'Call In The Feds' To Pursue Aaron Swartz, Report Finds
19 Wildly Specific Subreddits 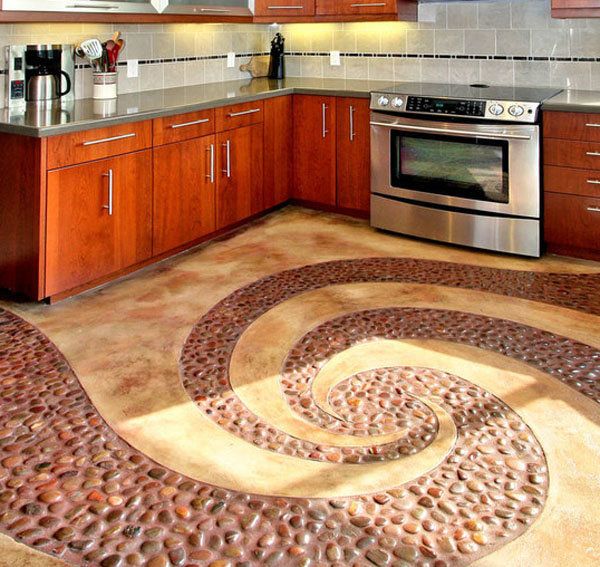