In the months after the release of Korean pop sensation Psy's "Gangnam Style" music video, fans around the world jumped to create tributes and parody videos that ranged from the musically-impressive stylings of the Ohio marching band, to the bizarre rantings of a Hitler mash-up, to the crisp accents of the lads from Eton College. Now, however, students at MIT have created what just might be the best of the parodies--and as anyone whose followed the "Gangnam Style" phenomenon knows, that's saying a lot--do to an unexpected cameo from one of this generation's most famous intellectuals, Noam Chomsky.

The MIT version, posted to YouTube, has already been seen 317,777 times. It doesn't come close to the 590,396,336 views of the original, but not every video can win the Guinness World Record for most liked video of all time.

The MIT Admissions blog notes that the video took weeks to produce. Rehearsals started in early October, and the preparation shows. Directed by MIT student Eddie Ha, the video is evidence of a massive group effort on the part of the MIT community. Besides the video's star, fellow MIT student Richard Yoon and the MIT Korean Students Association, the video also features several varsity athletic teams, the MIT mascot, the school's Dean of Admissions, an a cappella group and more than a few surprisingly energetic professors, not to mention MIT's most famous educator, Chomsky.

The "father of modern linguistics" appears very briefly, at about the 3:18 mark. The distinguished academic appears in the middle of what had been a raucous club scene. Sipping from a mug of tea, Chomsky looks only slightly amused as he says, "Oppan Chomsky style."

According to MSN, while brief, it is a moment that transforms the video from "great" to "mind-buggeringly awesome." 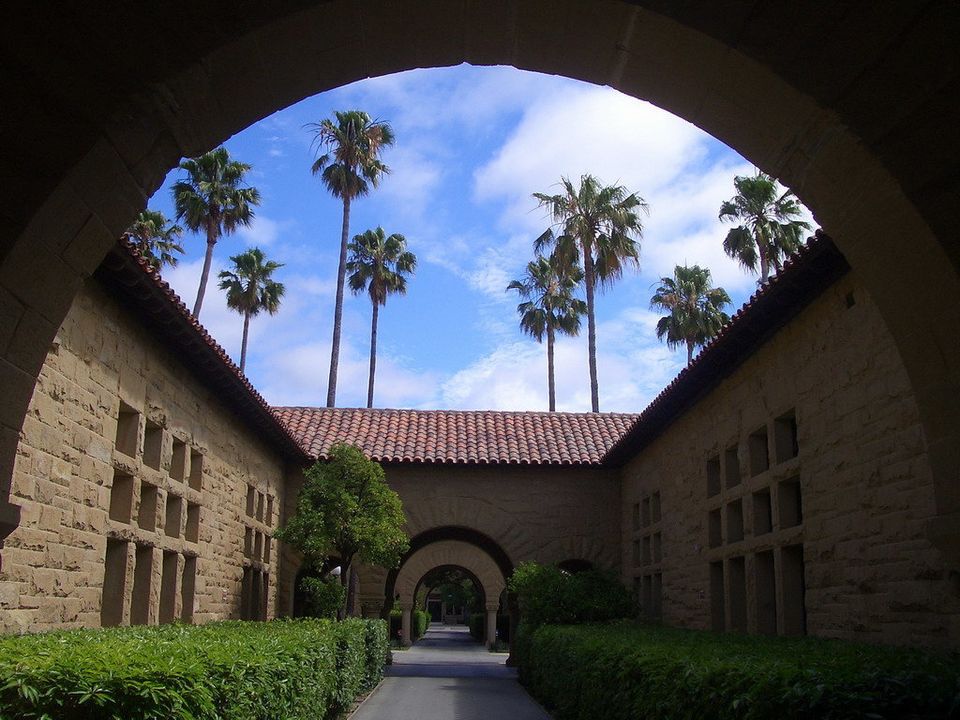