According to the survey, 43 percent of likely Kentucky voters favor McConnell, while 42 percent favor Grimes. The lead falls within the poll’s 3-point margin of error, indicating that the race is essentially tied.

In another general election matchup, Grimes tops businessman Matt Bevin by 3 points, 39 percent to 36 percent. This also falls within the poll’s margin of error.

In the Republican primary, McConnell holds a solid lead over Bevin, 59 percent to 17 percent. Bevin does not appear to have much room for growth, as 88 percent of primary voters list their opinions as either ‘Very Firm’ or ‘Somewhat Firm’.

The automated phone survey of 1,002 voters is the latest to show the Kentucky race to be a toss-up. This is despite the fact that almost every poll on the contest released thus far has been conducted by partisan polling firms. The only recent nonpartisan survey, released earlier this month by SurveyUSA, showed Grimes with a narrow 46 percent to 42 percent lead 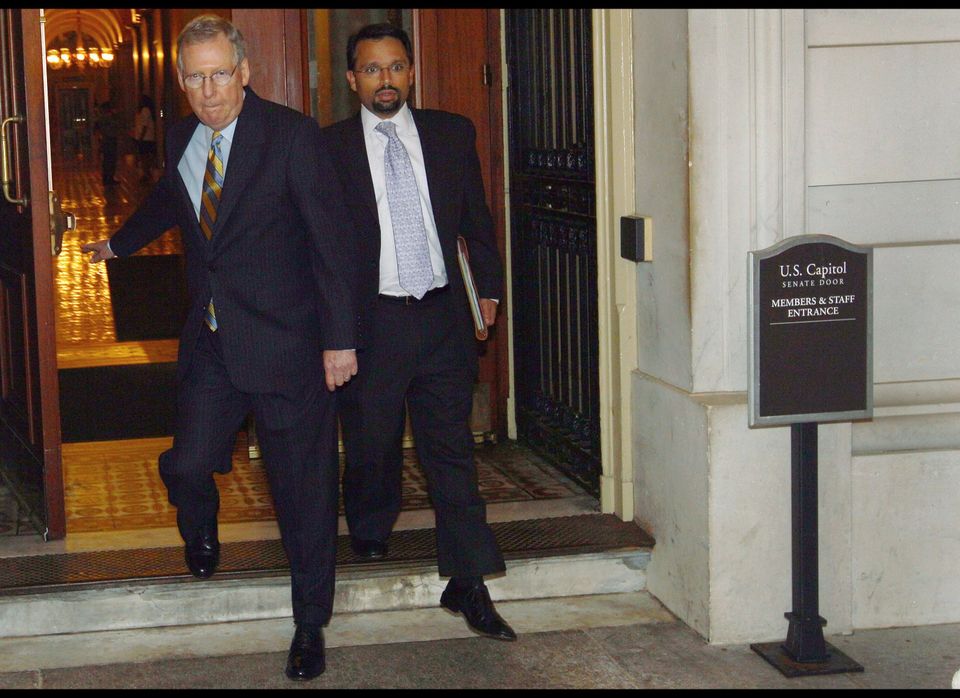