It's not often that a wrestling match ends in tears. But last week, at the Class 3A state high school wrestling championship in St. Paul, Minn., that's exactly what happened.

“My dad has always been there, cheering me on," Mitchell told the paper, "no matter how hard it is for him.”

But his victory wasn't the only highlight of the day. Because immediately afterwards, despite just losing, Malik went over to shake Mitchell's father's hand. 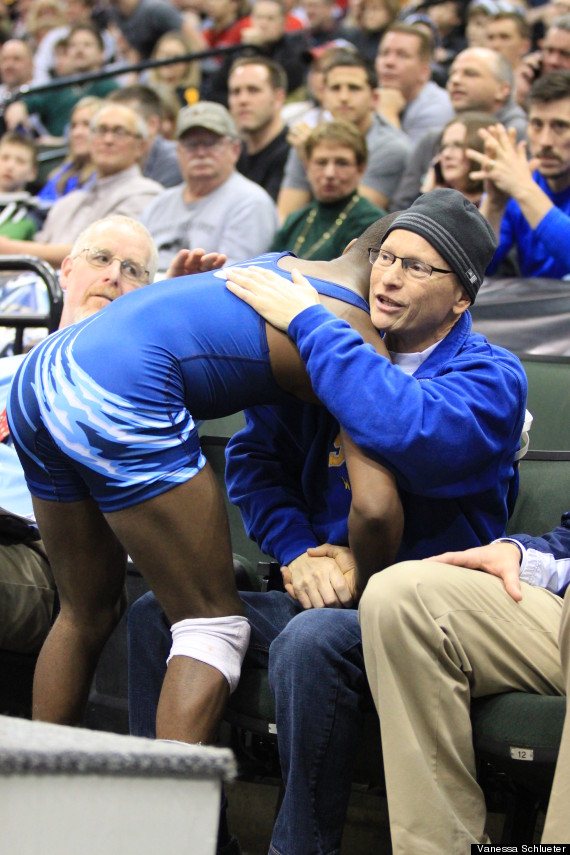 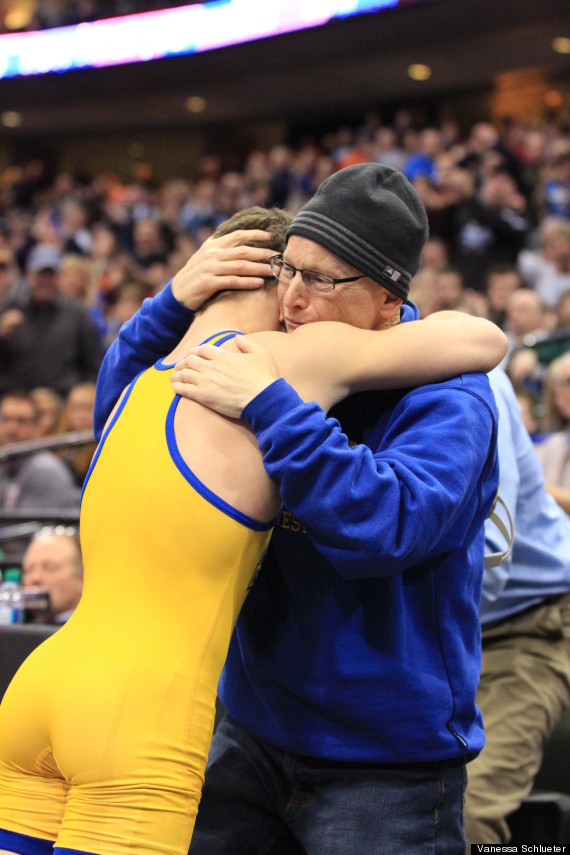 "I went through the same thing when I was younger but my dad didn't pass by cancer. It was by a heart attack," Malik later told KARE 11, "so I know what he is going through." 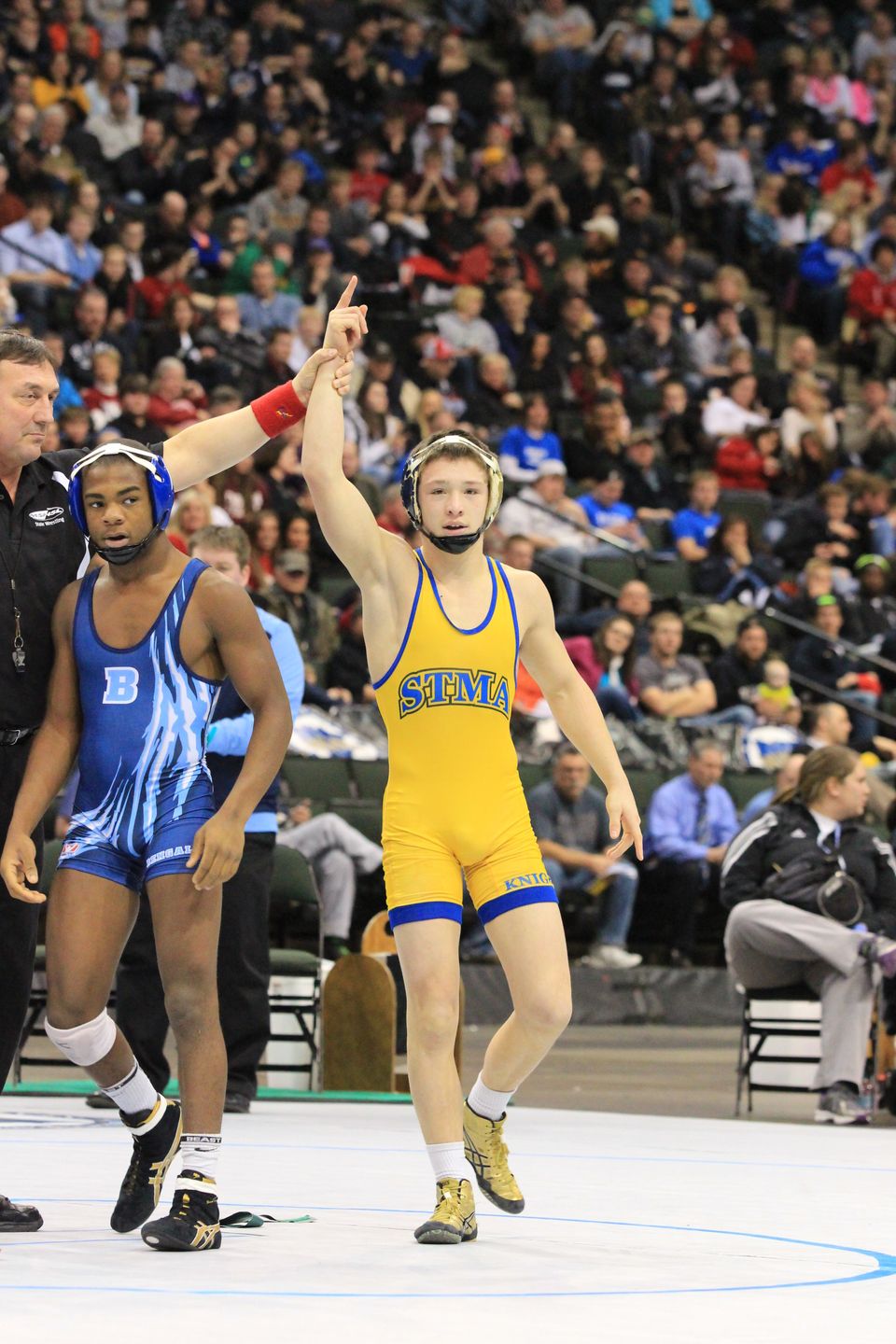 A Teen Wrestler's Act Of Kindness Brought A Crowd To Tears
8 Amazing Videos of Everyday Folks Turned Unsung Heroes
1 / 8
Saint of a Bus Driver
City bus drivers may not always have the most compassion for those who aren’t watching where they’re walking, but then again, some will leave their vehicle to save a life. NYC bus driver Steve St. Bernard (who, naturally, has a license plate that reads “Saint”) was driving along when he noticed a seven-year-old autistic girl standing atop an air conditioning unit three stories high. The girl’s mother had stepped out of the room for a moment, but luckily, the 52-year-old father of four was there to catch her. “Please let me catch her. Please let me catch her is all I could say,” he told reporters after suffering a torn bicep tendon — something he says was a small price for saving a life. Citing his paternal instincts as responsible for his heroic deeds, St. Bernard told reporters: “A hero is a sandwich. I just saw a kid and that’s it.”