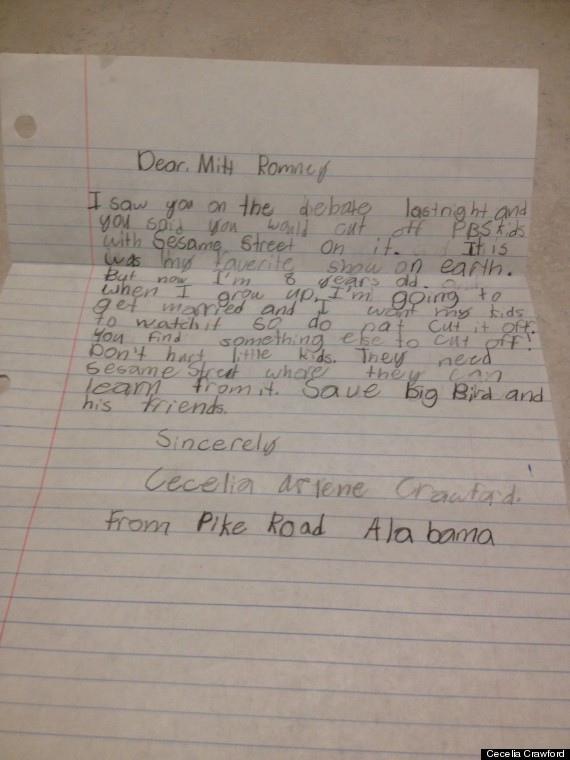 8-Year-Old Big Bird Fan To Mitt Romney: 'You Find Something Else To Cut Off!'
Presidential Debate