After laughing off the prospect of another presidential run by Mitt Romney last week, New York City Mayor Bill de Blasio (D) had even more critical words for the former Massachusetts governor’s re-invention as an anti-poverty warrior.

“Doing it in such a ham-handed manner in what appears to be a deathbed conversion is a strange way to suddenly come out of the box with it, and I find it disingenuous, and I think a lot of other people will too,” de Blasio told Politico in an interview over the weekend. “This is a guy who was pretty brazenly uninterested in addressing income inequality in 2012.”

“It is very telling that a guy who’s trying to find his way back to political relevance will grab onto it,” de Blasio said.

The mayor's comments reflect the deep skepticism from both parties regarding Romney’s new messaging on an issue that dogged his presidential run four years ago. In 2012, Democrats portrayed Romney as out of touch with the needs of low-income Americans, a perception not helped by numerous gaffes including his infamous dismissal of 47 percent of voters as overly dependent on government.

De Blasio previously argued that income inequality is a winning issue for the left. The mayor’s 2013 campaign proposed to hike taxes on the rich, raise the minimum wage and expand access to pre-K education.

Romney's shift is “a fascinating and disingenuous play,” de Blasio told Politico. “But at least it will cause people to talk more about the issues."

New York Mayor Bill De Blasio: Mitt Romney 'Disingenuous' On Poverty
What Mitt's Been Up To 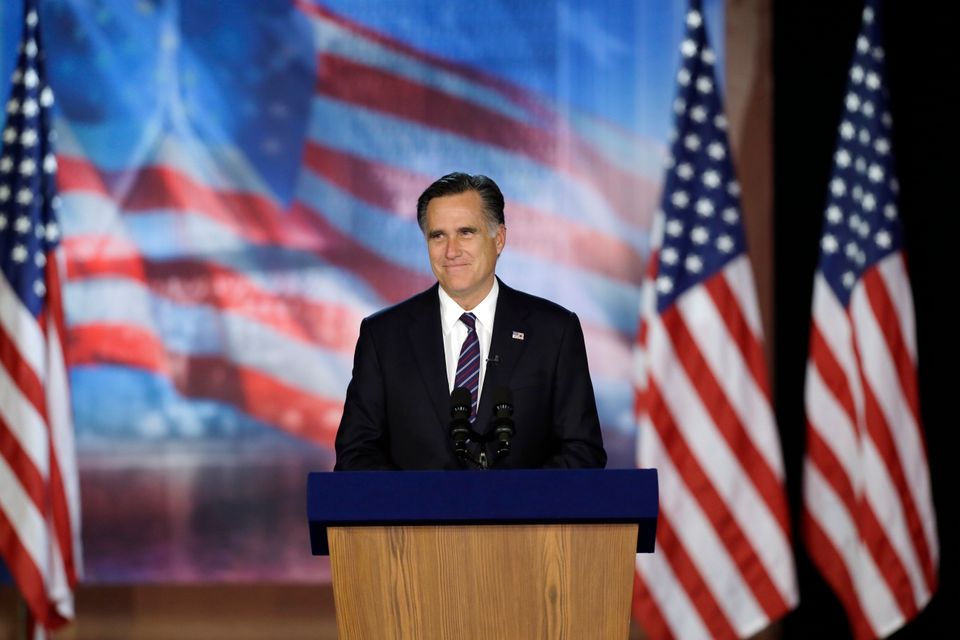