The unsuccessful GOP presidential candidate told CNN on Friday that the reason he flopped among Latinos was that they didn’t understand the subtleties of his immigration stance.

“I think my position and the position of our party is not well understood at the Hispanic community,” Romney said in an interview with Jake Tapper. “I want to see immigration reform. I said that during the campaign. I want to make sure we have a legal immigration system that brings, in my view, more people legally to our country. I’d like to do that.”

Romney’s embrace of “legal immigration” contrasted sharply with his hardline stance on illegal immigration. The most important question regarding immigration reform for the majority of Latino voters is how to deal with the 11.7 million undocumented immigrants living in the United States. For Romney, who opposes a pathway to citizenship for the undocumented, the answer during his campaign was to make life so difficult for them in the United States that they would “self-deport.”

Romney also said that, if elected, he would rescind the Obama administration’s Deferred Action for Childhood Arrivals policy, which allows most immigrants brought here illegally as children to defer deportation and obtain a work permit for a renewable two-year period.

Even some within the Romney circle criticized his immigration stance after his loss. One of Romney’s top advisers on Hispanic outreach, Carlos Gutierrez, helped found the super PAC Republicans for Immigration Reform within weeks of the presidential election. The group aims to support Republican candidates with moderate stances on immigration.

“Mitt Romney’s comments were a symptom of the disease of the Republican Party, and the extreme far-right wing that is way out of the mainstream of Americans’ views is the cause,” Gutierrez told the Washington Post last year. “Governor Romney was forced to say things that got him into a lot of trouble. And the irony of it is that had he not said those things, he wouldn’t have been the nominee.”

Romney won just 27 percent of the Hispanic vote last November, making his the poorest showing among Latinos of any presidential candidate since Bob Dole in 1996. President Obama won 71 percent of the Latino vote. 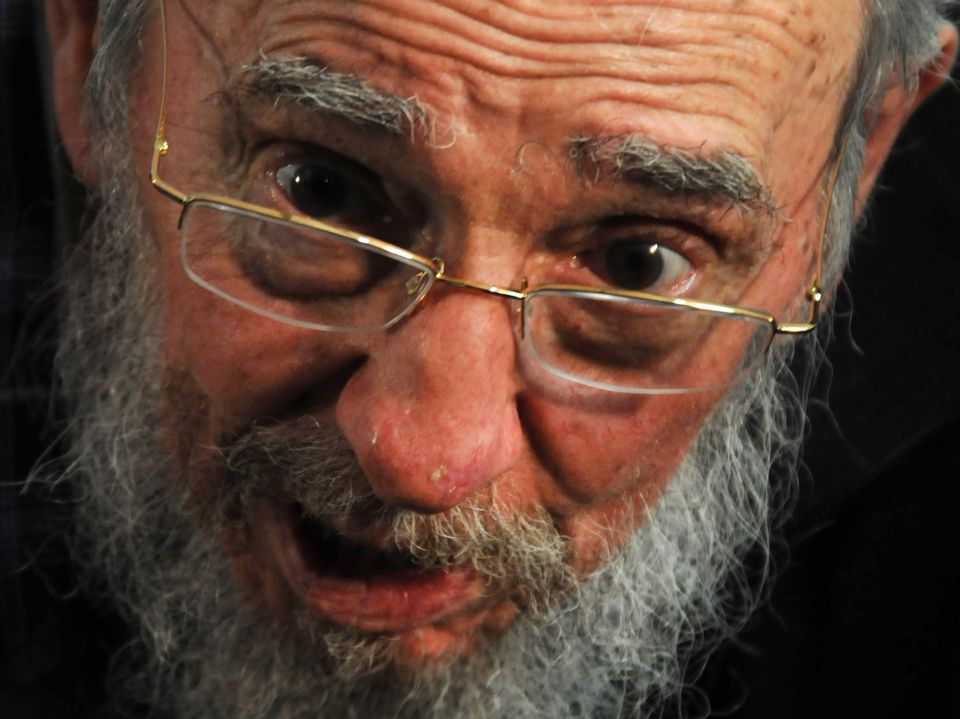 1 / 6
Accidentally quoted Fidel Castro when talking about Cuba
Speaking before the Miami-Dade Republican Party on March of 2007, Romney launched into an attack on Venezuela’s elected strongman: “Hugo Chávez has tried to steal an inspiring phrase -- Patria o muerte, venceremos … It does not belong to him. It belongs to a free Cuba.” The phrase means “Fatherland or death, we shall overcome” and it was <a href="http://content.time.com/time/specials/2007/romney_gaffes/article/0,28804,1621231_1621230_1621198,00.html" target="_blank">popularized by former Cuban dictator Fidel Castro</a>, who traditionally ends his speeches with it.
AP