After getting rebuked by Prime Minister David Cameron and London Mayor Boris Johnson and getting savaged by the British press for questioning London's readiness for the Olympics, GOP presumptive nominee Mitt Romney thinks the city is ready for the games.

"After being here a couple days, it looks to me like London is ready," Romney said on NBC's "Today." "And of course, it is hard to put on the games in a major metropolitan area. What they have done that I find so impressive is they took the venues and put them right in the city. You’re going to be on the back side of 10 Downing Street for beach volleyball."

That was a response to Cameron who mocked Romney's initial questioning of London's readiness. "We are holding an Olympic Games in one of the busiest, most active, bustling cities anywhere in the world. Of course, it's easier if you hold an Olympic Games in the middle of nowhere," he said Thursday, referencing Romney's stewardship of the 2002 Salt Lake City Winter Olympic Games.

Ann Romney also appeared in the interview, and she said it was fine that her husband would not be watching her partly-owned dressage horse, Rafalca, which has been an awkward subject for the Romneys as a symbol of their wealth. "I give him a pass when it comes to my horses," she said. 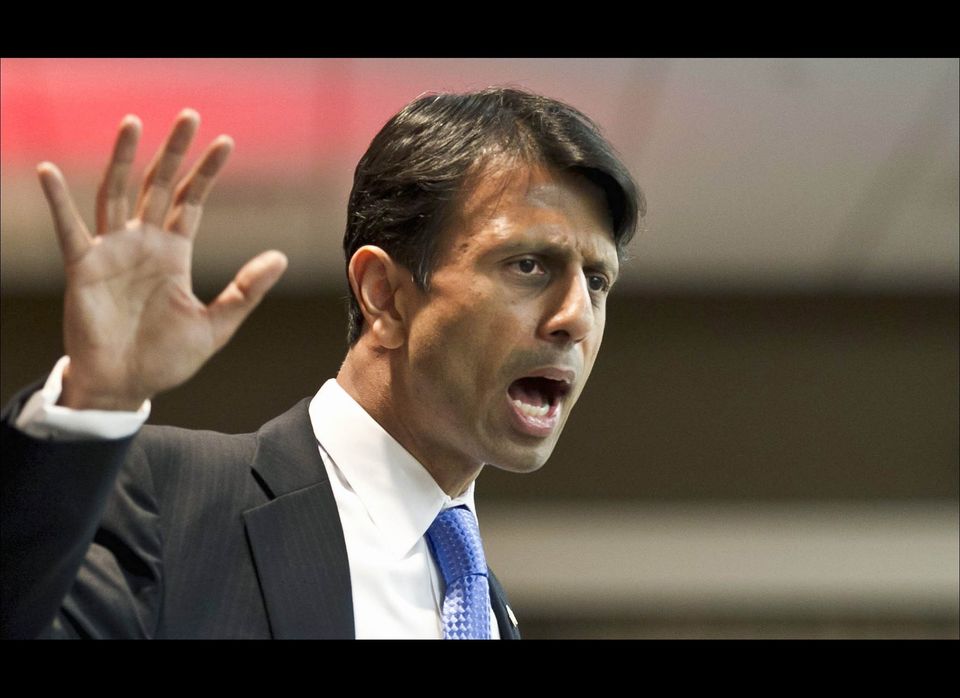