WASHINGTON -- Faced with the need to replenish state coffers, then-Massachusetts Gov. Mitt Romney chose on multiple occasions to target corporations that lowered their tax liabilities by transferring profits outside of his state.

The move helped raise tens of millions of dollars in additional revenue and, on occasion, put Romney at odds with anti-tax advocates, both in Massachusetts and nationwide. It also appeared to go directly against the business practices being conducted by Bain Capital, the private equity firm Romney started and in which he maintained investments.

According to an ABC News report released Wednesday night, Romney continues to hold roughly $8 million of personal wealth in as many as 12 Cayman Islands-based funds. Bain Capital itself has 138 offshore funds in the Cayman Islands alone, designed for the firm to benefit financially from the island's lenient tax structure, according to tax experts. Reuters, meanwhile, reported on Wednesday that "Bain funds in which Romney is invested are scattered from Delaware to the Cayman Islands and Bermuda, Ireland and Hong Kong."

Andrea Saul, a spokeswoman for the Romney campaign, pushed back against the idea that these Bain funds were acting as "tax shelters" for the former governor and his wife.

"The Romney’s investments in funds established in the Cayman Islands are taxed in the very same way they would be if those funds were established in the United States," Saul said. "Nothing is changed from four years ago in relation to these funds. Governor and Mrs. Romney's assets are managed on a blind basis. They do not control the investment of these assets. The assets are under the control and overall management of an independent trustee. Furthermore, only the sponsor of the fund decides where it is established. That responsibility is totally outside the control of a passive investor like Gov. Romney or the trustee of this blind trust."

While it is likely true that Romney did not get any personal tax breaks by investing in Bain funds that were based overseas, it is still a possibility that he could have. On Thursday, the Wall Street Journal reported that "[t]ax experts said some of the offshore holdings are likely intended to help Mr. Romney avoid paying an obscure but hefty tax of as much as 35% on some of those investments, held in a tax-deferred retirement account."

Romney, it should be noted, left Bain Capital in February 1999 to run the 2002 Winter Olympic Games. He maintained investments in several of the firm's funds but forfeited managerial decisions. His actions as governor years later suggest that during his time in public office, he saw political and economic problems in the sort of tax policy in which Bain engaged.

As a newly elected governor in March 2003, Romney signed legislation that prevented companies from avoiding paying state taxes by transferring intellectual property (trade names or trademarks) to shell companies in states like Delaware. The policy was crafted by Revenue Commissioner Alan LeBovidge, who saw it as a way to deal with the fiscal crisis that confronted Romney upon taking office that January. According to newspaper reports, the move generated a one-time windfall of $135 million with projections of additional revenue coming in at $120 million per year.

The move was branded as a round of tax hikes, and Romney was criticized for it, as he had pledged during his campaign not to raise taxes.

"My thought at the time and still is, was that this was barking up the wrong tree," said David G. Tuerck, Executive Director of the Beacon Hill Institute and Chairman and Professor of Economics at Suffolk University. "The real issue was that Massachusetts had a very high corporate tax rate compared to other states ... It was no surprise that companies were moving as much income as they could off the Massachusetts books."

But the blowback was not too severe. Two years later, Romney proposed another round of legislation targeting corporations that lowered their tax bills by moving their profits outside of the state. His administration estimated that the changes could raise another $170 million.

''Millions of dollars are spent every year by businesses on sophisticated tax accountants and lawyers in order to look for ways to avoid the full payment of taxes," Romney spokeswoman Shawn Feddeman said at the time. ''We think a relatively modest effort should be made by state government to close these loopholes as quickly as they are opened."

Ultimately, under pressure from local and national anti-tax advocates (including one Grover Norquist), Romney watered down those plans. He still implemented tax policy changes that penalized companies which moved profits out of state. But the legislation filed left open three of the loopholes originally slated to be closed.

That Romney targeted these practices at the same time that Bain was ostensibly engaged in similar ones should not be counted against the firm, Tuerck argued.

"You got to do what your job description requires you to do," he said. "When [Romney] was in business, his job description involved making the highest return for investment."

But the matter does suggest that Romney wasn't holding himself to the same values that he was holding others.

"He appeared to have a personal double standard when it came to closing down portions of the law that worked to the personal advantage of people," said Tuerck.

PHOTO GALLERY
10 Richest Candidates To Ever Run For Office(CLONED) 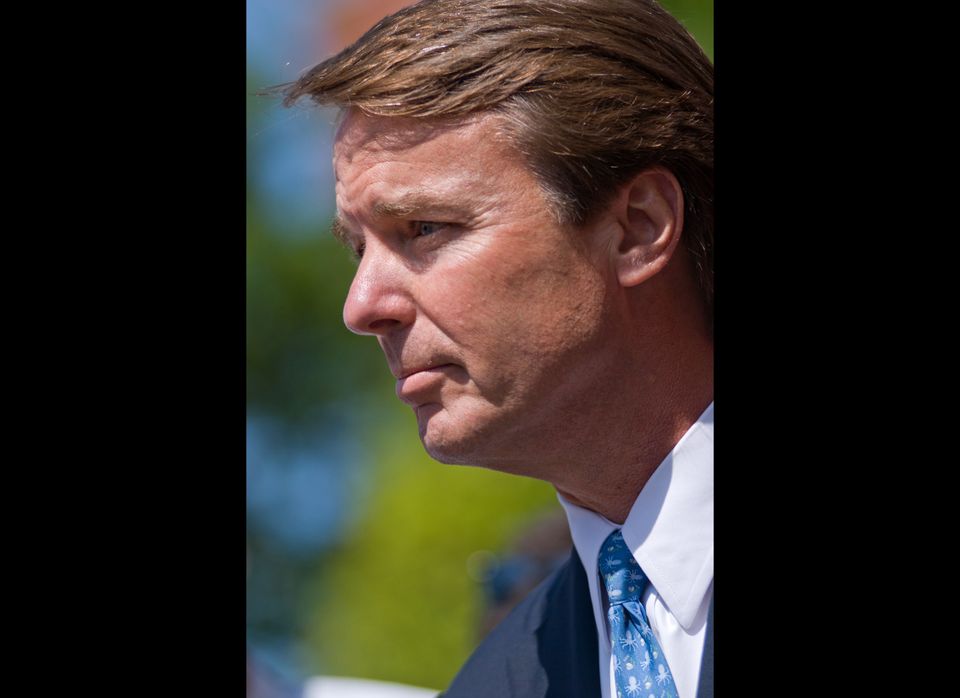