You've no doubt heard about the epidemic of Chicago Public High School children being killed on the streets of our fine city.

It's not a jungle out there so much as a flat-out war zone where women, children, and basically anyone caught in the street - or asleep in their bed - can be victimized by the random violence gripping certain Chicago neighborhoods.

So the commonly-held idea that violence begets violence makes it difficult to understand how a full contact combat sport featuring a wide variety of martial arts fighting techniques - and few safety rules - could change the lives of kids living in gang-infested neighborhoods for the better.

But then again, you haven't met Bryan Gomez. So let me introduce you. 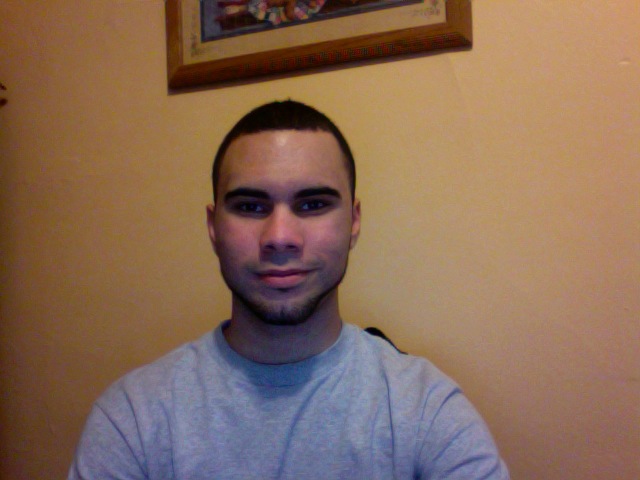 Bryan is a 17-year-old junior at Clemente Achievement Academy High School on Chicago's near Northwest Side who is doing pretty darn well considering that as an eighth grader at Ames Middle School, he was failing classes and getting in trouble for acting out angrily at his teachers. Getting abandoned by your biological father and living in rough circumstances will do that to a kid.

But a chance freshman-year meeting with Tony DiVittorio, a clinical counselor with Youth Guidance, a social service agency that works in more than 50 Chicago Public Schools, introduced Bryan to the artful sport of Mixed Martial Arts. Today Bryan is the captain of the school's MMA club and is undefeated with three knockouts in competitions against Kelly High School, the only other Chicago school with a Mixed Martial Arts program.

You might know MMA as Ultimate Fighting or NHB - No Holds Barred - fighting which employs such signature styles as ground-and-pound, sprawl-and-brawl, clinch, lay-and-pray, and submission grappling. Don't go getting the wrong idea, now; moves like biting, eye-gouging, strikes to the groin and the ever popular fish-hooking, are no-nos.

And I can only assume that the kiddies take it easy with the elbow strikes, headbutts, and spinal locks ... but I've digressed. My point is that this stuff saves kids' lives, and not in the self-defense way, either. But I'll let Bryan tell you himself, in his words.

•"I'd always been into MMA, I was always wanting to know how to learn how to fight but Tony got me into it," Bryan told me shortly before one of their few tournaments a couple of weeks back. "Tony ended up teaching us once a week and showed us how to give it our best so I trained real hard."

•"My parents, they like that I have something to motivate me, that I'm doing something to keep me busy and I'm not just walking around outside. I'm kind of like the only one who's succeeding right now in my family so they support me."

•"Mixed gave me a type of discipline that added to my life. Like, my family, my cousins and brothers... one of my brothers did real bad in life, ended up in jail. My other cousin is in gangs. The discipline MMA brought me made me look at my surroundings and people differently."

•"I don't go around the neighborhood like I'm a badass, I'm not the type. You get discipline and you don't go around trying to beat up people. As for avoiding gangs, we get a smartness of what streets not to take, like if we know there are 10 guys on the corner try to avoid it. I avoid situations where I have to be forced to fight." 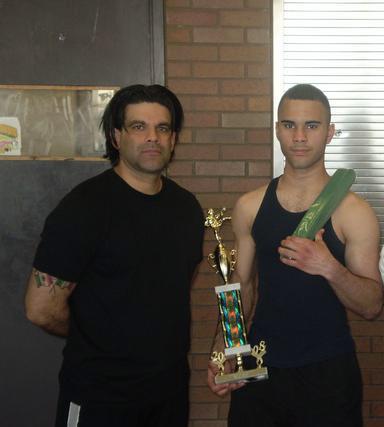 A bit about Tony: he's been the driving force behind creative physical after-school programs at various CPS schools. A licensed clinical counselor with Youth Guidance with over a decade of martial arts training, DiVittorio brought the growing sport to both Kelly and Clemente in an attempt to help the students cope with the many challenges they face every day.

I asked him how well the school's administration - and parents - took his innovative program.

"I brought it to the schools ten years ago when I got to Youth Guidance and when I first brought it to the administrations it was foreign, not well known they thought it would bring more violence." DiVittorio said. "But I brought my experience to the students who came to the MMA club - most of whom were either at-risk or struggling - and connected club to school and academics. It didn't take too long before teachers and administrators started seeing less outbursts and positive character changes."

"There are a lot of single-family households, lots of poverty, gang activity, drugs and generally, a normalization of violence in these communities," DiVittorio said. "We teach them to honor anger, to find a positive way to express it."

But how do the parents take it? 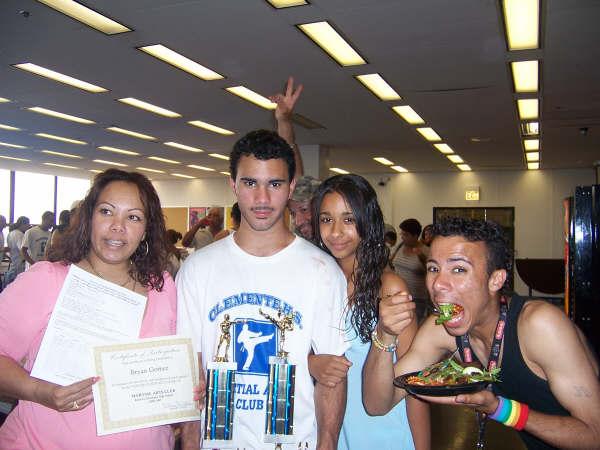 "I use lot of tactics with the parents, every year we have an end-of-the-year parent ceremony for students, parents, teachers, and peers. We give trophies to the best kick-boxers, they all come with food and see we're like family," Tony told me, "they see that the bottom line of the MMA Club is that it's a Youth Guidance program that keep students in schools."

And beyond. Bryan has high hopes about his future as a result of his success with MMA, he now dreams of becoming a Chicago Police Officer.

"I was waiting to drop off my girlfriend one day and these gangbangers came out of nowhere, throwing bottles and we really wanted the cops," Bryan said. "It was kind of a classic moment we were thinking 'Where is a cop when you need one?' I thought about that and thought: 'What if a cop was there and he didn't help us?'"

"That motivated me," Bryan said, "I could be that cop that was there when someone needed me."

Opinion journalist and an expert on the issues of U.S. Hispanics/Latinos