It's finally here. The midpoint of the baseball season and thus, the All-Star Game. Where thousands of Americans cheer on men who tuck their pants into their socks. Where the best players in Major League Baseball get the great privilege of having to go to work instead of having a four-day vacation.

Every July, fans select the starters for the MLB All-Star game. For savvy baseball fans, this means studying statistics like BABIP and WOBA and ISO and WHIP and OOPS and, of course, WAR. WAR ("wins over replacement") has become the standard in which baseball players are measured. The number indicates how many wins the player would contribute over his replacement. For non-baseball context, let's say you were managing NSYNC, and you wanted to evaluate each member compared to a random guy on the street (a replacement). Justin Timberlake would have a super high WAR, because he's way better than the guy on the street. But remember Dreadlocks Dude With Them Hoop Earrings? His WAR might be close to zero, if not negative.

In baseball, WAR is referenced by everyone from sportswriters to sabermetricians to GMs. Players with high WARs are usually All-Stars. Players with negative WARs will usually lose their jobs. If you're a GM, conventional thinking says you want to get a high-WAR guy.

I'd like to posit a new way of thinking. Determining the value of a baseball player shouldn't be about wins above replacement, but instead, something far more important: hotness. After all, isn't that why we watch sports? (It is, according to FIFA and the New York Times. I assume that if we're watching women's sports for the hot bods, that's probably why we watch men's as well. I know I do.)

HAR, or "hotness above replacement", would be a great new stat that can be the key to renewing fan interest in baseball. This is exactly what we need after the face of Major League Baseball retired last year: someone to replace Derek Jeter's arrestingly blue eyes.

Anyway, back to HAR. Let's start by looking at this year's All-Star starters. "Hotness" will be determined by using facial beauty analysis software from the website anaface.com. "Replacements" will be the player immediately below the All-Star on his team's depth chart (from MLB.com). We will compare official MLB headshots and take the difference in scores between the All-Star and the Replacement as HAR.

As an example, let's go to the American League leadoff hitter in this year's All-Star game: Center fielder (and reigning MVP) Mike Trout. His backup on the Angels is reserve outfielder Daniel Robertson. 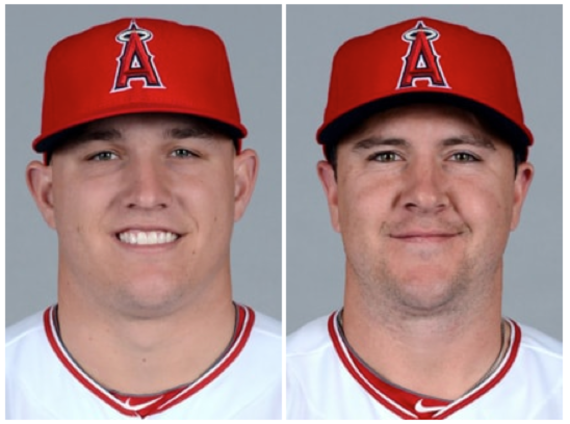 For Trout, the facial software noted that his "ears are too long" compared to his nose. Trout ended up with a score of 7.33 (out of 10). His replacement, Daniel Robertson, fared even worse with a score of 6.93, despite a "nearly ideal" ratio of mouth-width to nose-width. Taking those scores as a measure of "Hotness", then Trout's HAR is the difference, or +0.4.

Using this method to calculate HARs for each player, below are the stats for the MLB All-Star starters:

Note: These numbers are not made up. I uploaded headshots of all 36 players onto the anaface.com website, set each of the 17 points of "face symmetry", and took the raw score given as an unbiased (yet wholly unscientific and ridiculous) measure of "Hotness".

HAR might be an incredible breakthrough in the field of sabermetrics, but WAR is still important. We want our beefcakes to play good baseball. So if we add up HAR and WAR, we can get a new stat: WARplusHAR. With this, we can measure good play and attractiveness.

2015 WAR numbers from baseball-reference.com before the All-Star Break.

Armed with this new super-statistic WARplusHAR, Major League Baseball can dramatically change the game. Because baseball fans don't just care about winning. We care about hot people winning. So let's focus on the Bryce Harpers and the Mike Trouts. Let's get them all the endorsements and shoe deals. And we'll use WARplusHAR to bench guys who fall below the Peralta line. Sure, the quality of baseball will suffer, but at least it will be aesthetically pleasing. Isn't that what we want in sports?

WARplusHAR has other applications as well. Think back to NSYNC. Undoubtedly Justin Timberlake's WARplusHAR improved on his WAR. But old friend Dreadlocks aka Chris Kirkpatrick? He might have been kicked out of NSYNC had we known about WARplusHAR back then. The social and political ramifications of utilizing such a metric transcend baseball. Will we choose the next president solely based on performance? Of course not! We choose hotness!

Enjoy the All-Star Game everybody!!! I wonder who will get the most screen time... 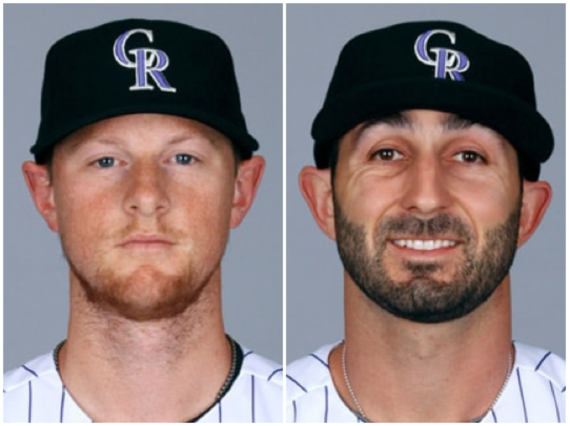 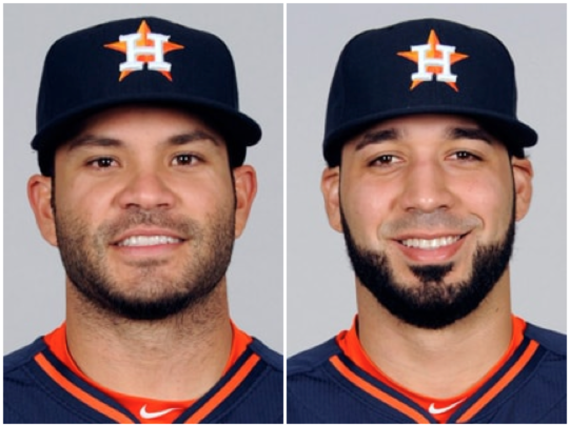 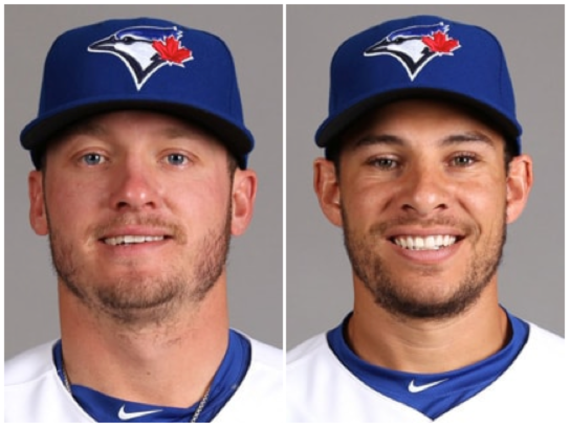 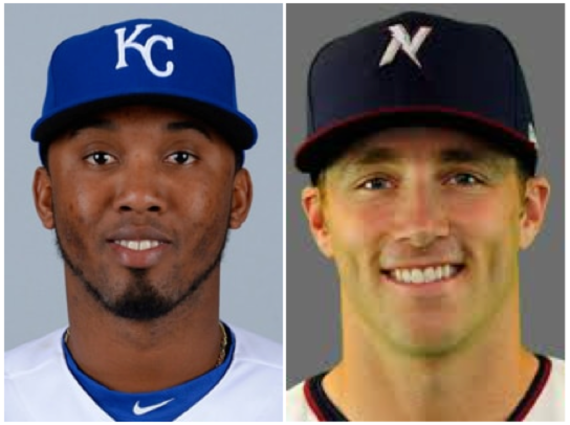 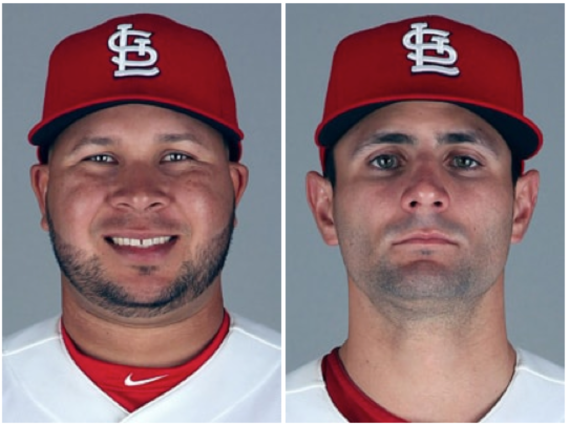