In a legacy as profound as Dr. Martin Luther King, Jr.'s, one thing is for certain -- the civil rights leader lived to help those who needed him most.

"Life's most persistent and urgent question is, 'What are you doing for others?'" King once said to an audience in Montgomery, Alabama in 1957.

In honor of Martin Luther King, Jr. Day, HuffPost Impact asked readers: How do you give back?

And the Internet answered.

Here are some of our favorite responses reflecting how readers have chosen to better their communities near and far:

How do we #giveback? By helping others raise much-needed supplies for charities everywhere. #HPImpact @HuffPostImpact pic.twitter.com/SsqyKwSSGj

Martin Luther King Jr - "What are you doing for others?"
Preparing meals at @godslovenyc #HPImpact pic.twitter.com/fHmBcRAyWp

MLK, Jr. Asked Us 'What Are You Doing For Others?' Here's How We Answered
Photos Of Martin Luther King Jr. 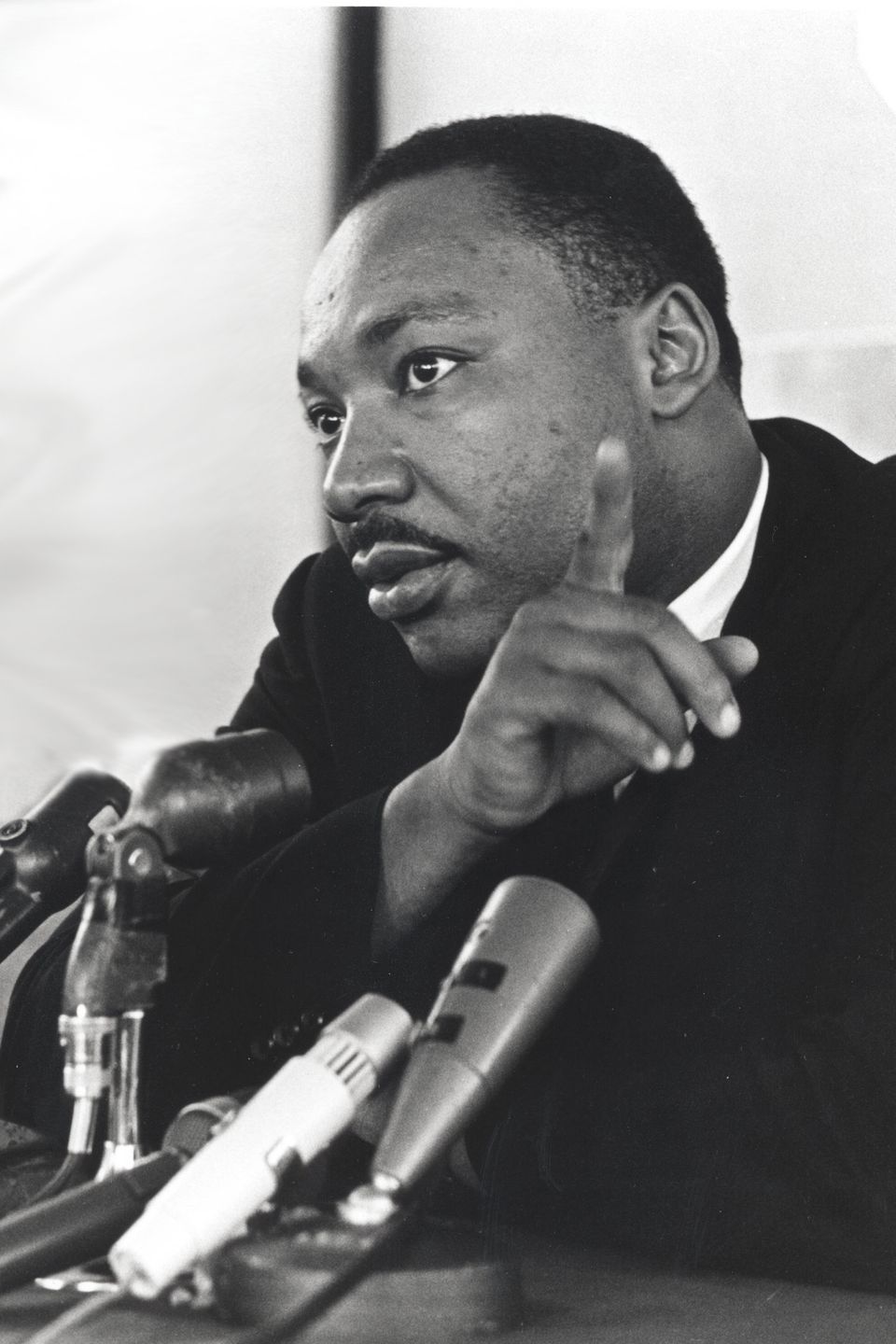