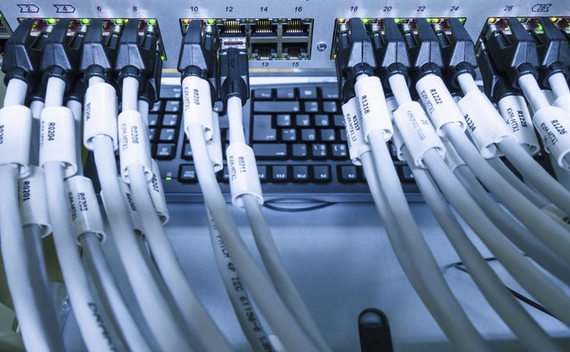 If you were setting global priorities, what would you choose? Chances are that you would go for high-profile issues like health, nutrition and education. Obviously, no-one is going to ignore pressing problems in these areas, but there are other targets which could make a real difference to people's lives.

Perhaps surprisingly, one of these is broadband access. Tripling mobile Internet access over the next 15 years could make the developing world $22 trillion richer. And such improvement in the lives and earning potential of poor people could indirectly help with the other challenges; more prosperous people tend to be healthier, better fed and better educated.

Choosing between a large number of competing priorities, each of them strongly championed by different interest groups, is not easy, but it is vitally important. 193 national governments will meet at the UN in September to finalize a list of targets for the world to meet by 2030. Getting to a list of targets which are achievable and give the most bang-for-the-buck is crucial for the lives of the world's poorest. My think tank, the Copenhagen Consensus Center, has asked 60 teams of economists, including several Nobel laureates, to investigate which targets would do the most good for every dollar spent, to help this meeting make the best choices.

Professor Emmanuelle Auriol and Alexia Lee González Fanfalone from the Toulouse School of Economics suggest in a new analysis that broadband could very well be one of the best investments for the future.

The rapid roll-out of broadband services over little more than a decade has transformed the lives of people in the industrialized world and there is every reason to expect that developing countries could benefit at least as much. Economic models project that tripling mobile broadband coverage in the developing world could add up to $400 billion to global GDP and create over 10 million direct jobs. The ways the Internet would be used in the developing world would be different, but just as transformative as those in the West. Access to market information can make sure farmers know the market price for their surplus crops so they are not cheated by unscrupulous traders, and fishermen can land their catch at the port offering the best price.

But a digital divide still persists between developed and developing regions of the world, and closing it could give a big boost to development. For example, while mobile broadband is used by over 83% of people in the industrialized world, penetration is only 21% in developing countries. A World Bank study showed that a 10% increase in broadband penetration increased GDP growth by 1.4% in low to medium income countries. 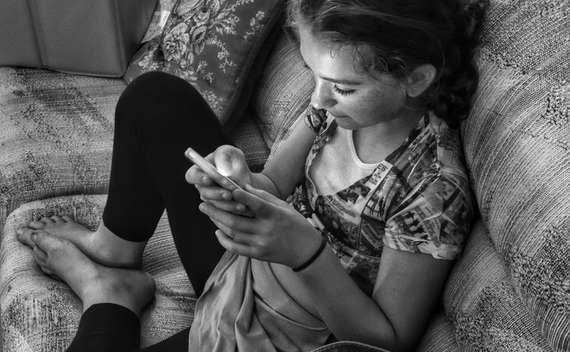 While European governments are aiming to provide faster and better services for those already connected, the biggest benefits will always come from providing internet connection to people who don't already have it, most of whom live in developing and emerging countries. Although currently behind the rich economies, developing countries have the advantage that they do not have to invest in expensive fiber-optic cables in what is called the "last mile" or access part of the network, but go instead straight to mobile broadband.

Mobile phone use is already spreading rapidly in developing countries, avoiding the need for old-style fixed infrastructure, and data services can use the same system. In China, three quarters of internet users access it via mobile phones already, and in Ethiopia and Uganda, four out of five use the mobile internet. The need for the high infrastructure costs of a fixed-line data network can be largely avoided.

Increasing mobile broadband about three-fold in developing regions - from 21 to 60% -- will have a significant cost (about $1.3 trillion). This is simply the cost of the extra infrastructure needed to hook up about three billion more connections to the internet. However, it will also increase GDP growth. By 2020, the benefits would be almost half a trillion dollars annually, and these would increase further towards 2030. Over the coming decades the total benefit would reach about $22 trillion. For every dollar spent on mobile broadband, the academics estimate a benefit of $17 dollars. Investing in mobile broadband for the developing world looks like a really smart move.

Rolling out Internet access is money very well spent. Jobs are created directly in the organization providing the network and indirectly in the supply chain. Once in place, broadband helps to create more jobs in the wider economy. Companies become more efficient and innovative. All these factors increase the rate of economic growth. It is difficult to estimate the full impact, but benefits are likely to be larger and wider-spread than those mentioned.

Apart from the direct effects on economic growth and job creation, broadband can have some other very important benefits for Least Developed Countries (LDCs). Dr Pantelis Koutroumpis of Imperial College London contributed his analysis of these. 900 million people live in LDCs, and only 6.7% are internet users. On the other hand, almost 60% of these people use a mobile phone. Adding broadband via mobile networks would reach a large part of the population very quickly, giving them access to the same information as European or American citizens.

But the benefits extend beyond the obvious ones. Take healthcare, for example. Smartphones with simple adaptations can be used in a range of screening tests (for example, for cardiovascular disease, HIV and other pathogens, or malaria) and the results sent straight to hospitals for an immediate response. Another example is education: broadband access could provide educational material and improve schooling. And internet access could enable real time, on-demand transport services for remote areas.

There is a strong case for governments looking to the next set of global targets to include broadband access. Broadband has become a vital platform technology which helps to boost economic growth, has the potential to lift people out of poverty and can make real improvements to the delivery of health, nutrition and education services.