He came up with a plan on the fly -- and it didn't involve driving back into the city to rebook the same room he'd just left.

"I'd already checked out of my hotel, so I needed a place to stay," Swart told HuffPost Travel by phone. "Rather than going back to the hotel by Harvard Business School, which was quite expensive, I figured 'Let me try this HotelTonight app I'd heard about,'" he added.

"They had half a dozen great hotels for less than the price I was paying," he recalls enthusiastically. "I was hooked from that moment on."

While booking a hotel room from a smartphone may seem like the ken of only the nerdiest travelers, the numbers are finally showing a tipping point for what the industry calls mobile booking, as more and more travelers pack their phones, tablets and laptops for even the shortest weekend away.

"In December, over one fourth of our hotels were booked through a mobile device," Orbitz VP of Mobile, Chris Brown, told HuffPost Travel. "If you compare that to all of e-commerce -- 11 percent of e-commerce was mobile [in 2012] -- they don't predict to get to 25 percent until 2016."

Brown credits tablets, and their incredibly rapid and wide adoption, for making the difference -- along with an interesting truth about the way people have traditionally booked hotels, which is to say, without seeing them in person.

"It's not like e-commerce in general, where a lot people are still familiar with touching something. They'll go to the store, try the clothes on, look at the blender, whatever the case may be," Brown says. "People have never, historically, been able to touch the hotel before they book. So it's always been a virtual experience."

A recent Deloitte survey of 4,000 frequent travelers shows the Orbitz stats may undersell the demand for mobile booking: About two in five travelers have booked a hotel with a mobile device at least once, the Deloitte data show.

Swart, who spends at least 100 days a year on the road as the CEO of oDesk, considers himself a bit of a late adopter when it comes to mobile booking, but in reality, he's just the kind of customer the booking sites hope to win in the future: a frequent traveler who's looking for convenience while juggling a hectic travel schedule.

The hurdle for travel companies now is to convince consumers who expect last-minute travel to be expensive that it's not, says Clem Bason, president of the Hotwire Group. His company recently released data that shows significant double-digit drops in hotel prices at the last minute, compared to a week or two in advance. In order to get those deals, Bason points to Hotwire's mobile app, with which 75 percent of day-of bookings are made.

A look at Priceline data from New Year's Eve shows a similar convergence of convenience and price on mobile. Priceline says 42 percent of its mobile users waited until 5 p.m. or later to book a room for the night of December 31, using its Tonight-Only Deals feature. While some of those bookings were undoubtedly made on a champagne-fueled whim, discounts of a third to half off no doubt drove other bookings.

For Swart, the allure is even simpler.

"I love the fact that you just hit a button and magic happens behind the scenes," he says. 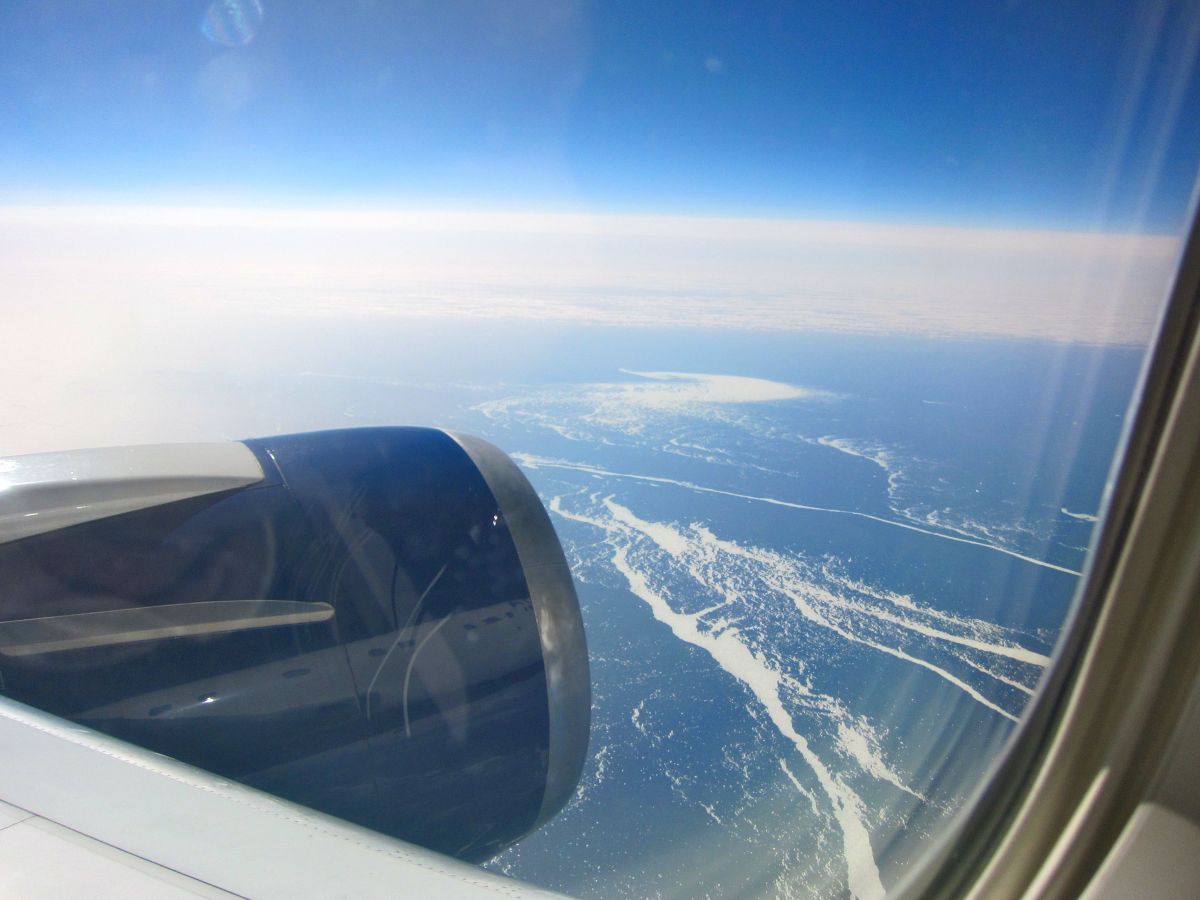