"Mockingbird Lane," Bryan Fuller's long-planned reboot of "The Munsters," is finally seeing the light of day. NBC will air the pilot as a special Halloween show on Friday, October 26 at 8 p.m. ET.

Here's how NBC describes the reboot.

Buying a house these days is a nightmare, so Herman and Lily are shocked that no one scooped up the rambling Victorian mansion at 1313 Mockingbird Lane that was the site of a series of grisly hobo murders. Settling into their new place, they’re quickly onto the mission at hand: to gently ease Eddie into the reality of his werewolf adolescence. But it’s not always so easy to accept that your child is a little “different” from the rest of the kids. Meanwhile, Herman, who works as a funeral director, is suffering from a heart condition. Since he’s made up mostly of spare parts, he knew his makeshift heart would eventually give out. No worries though, because Grandpa, who is pretty good at procuring body parts, is on the case. All Herman cares about is finding a new heart with the same capacity to love Lily as much as he has for so many decades.

The Hollywood Reporter first broke news that NBC would air the pilot as a Halloween special after behind-the-scenes drama and reportedly unhappy network brass struggled with what to do with the $10 million project.

See a full version of the cast picture below and click through the slideshow for more photos. 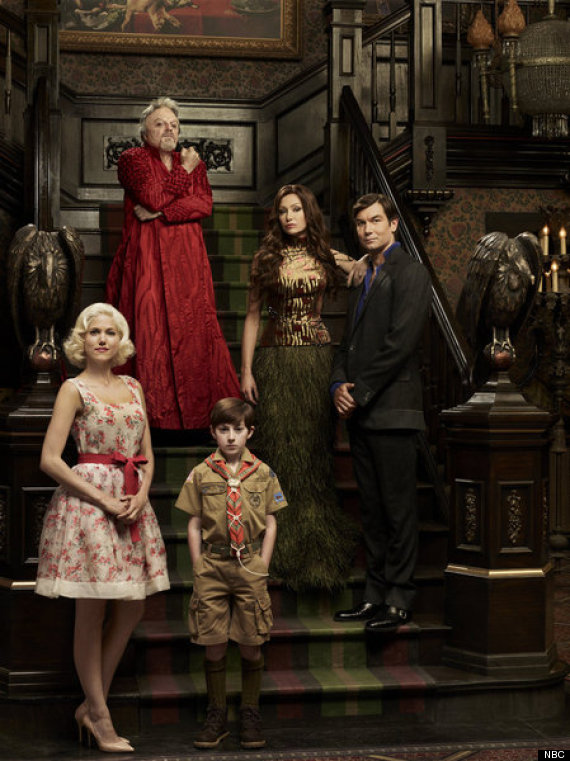 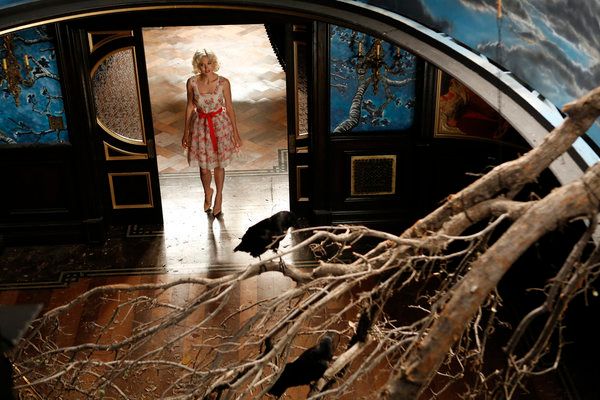